Second, even though federal prosecutors have filed criminal charges against many parents for illegally entering the country, these are not the kinds of crimes Americans are routinely jailed for, at least not for long on high bail. Think of a trespassing offense.

So normally these parents would likely not be charged with a crime at all, and their level of criminality is not on par with those that typically keep Americans in jail for a long time. Worse yet, the children have simply disappeared from parental custody.

Donahoe explained, “We (the federal government) say, ‘We’re going to take your child, you may never see your child again. We’re not going to tell you where your kid is, how you might be reunited, anything like that. “

Lie 3: Obama and Bush split families like this too

Nielsen and other members of the Trump administration have attempted to downplay the importance of their family separation policy by comparing it to the practices of previous administrations. “Obama did it too” has become a party line. 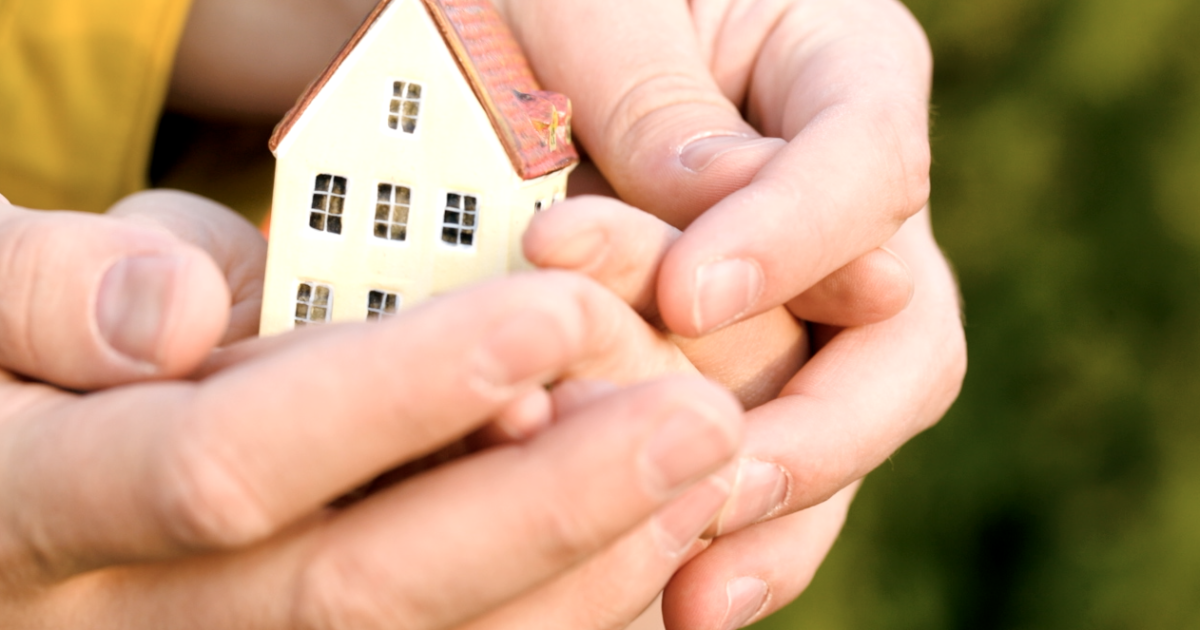 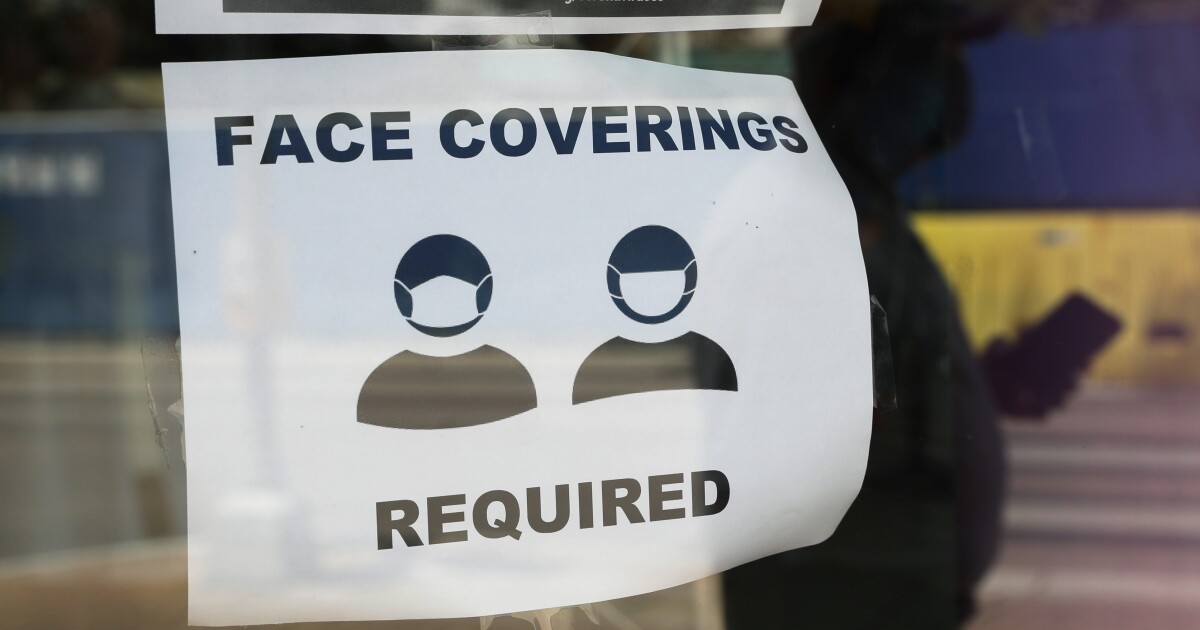