British gold medal diver Tom Daley has a new mission to be out of the pool.

Daily said he would advocate the Olympics to ban countries where being a member of the LGBT community would be punished for death.

While winning the 2021 Attitude Awards for excellence within the LGBT community, Daley said, “It’s very important not only to emphasize and shed light on these things, but to try to make a difference. I think it’s important. “

According to NBC News, 11 countries have laws that impose the death penalty on homosexuality.

Daily said he hopes his mission will be successful before the 2024 Summer Olympics in Paris.

The Olympic Committee has not responded to daily comments. 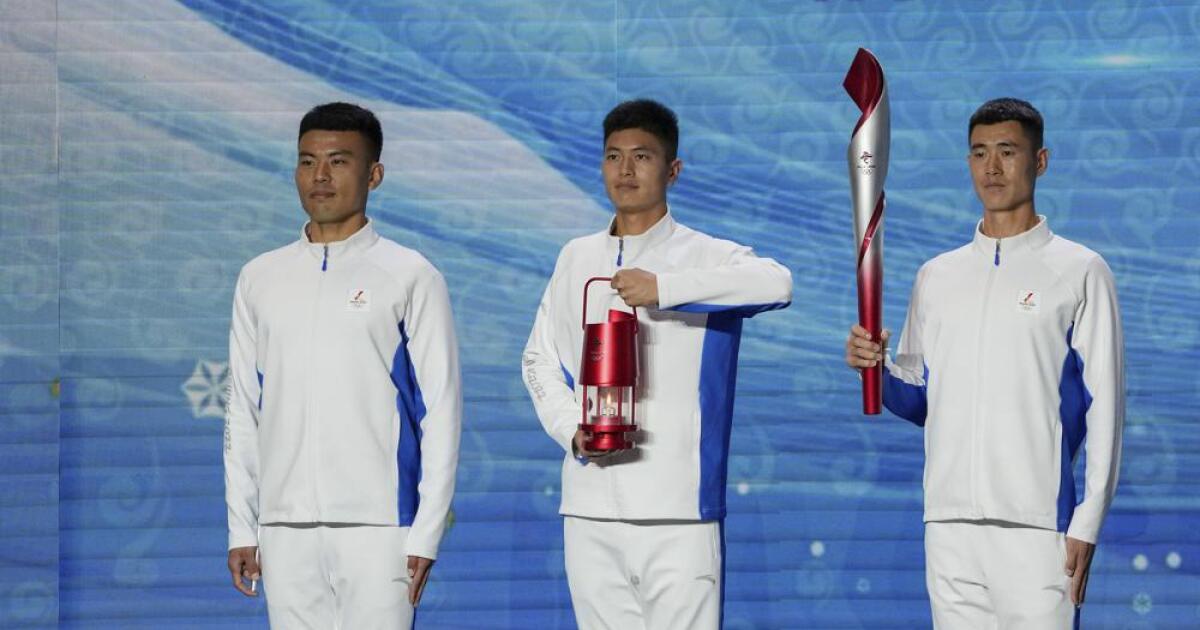 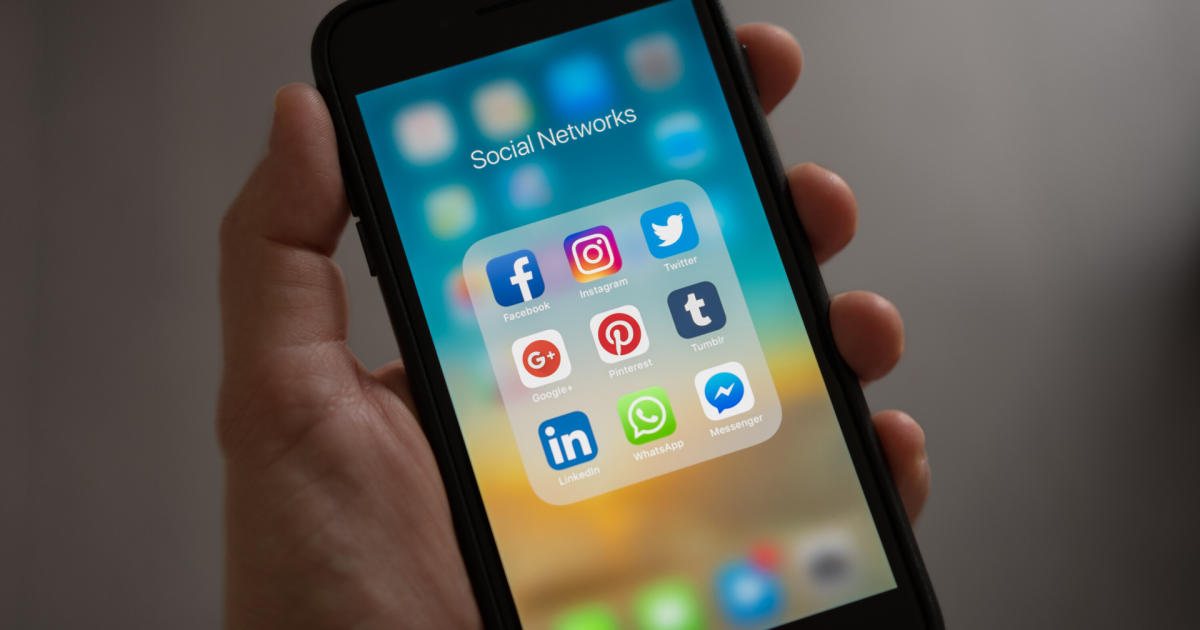