Tucson, Arizona — Police are seeking the help of the general public to find a vehicle involved in the deadly shooting of a student at the University of Arizona over the weekend.

Tucson police have identified 20-year-old Forest Key, alleging that a student was killed in a shooting in a parking lot on Cherry Avenue late Saturday night.

According to a TPD news release, Keys returned home around 11 pm when a red or maroon Cadillac sedan passed by, and someone in the car began arguing with him. After a while, the shot rang. A police officer at the University of Arizona found a key traumatized by a bullet on the scene, and he later died.

Police have released photos of cars believed to be involved in the shooting, described as the 2006-2011 red or maroon Cadillac DTS. Anyone with information can report anonymously to the TPD by calling 520-88-CRIME. 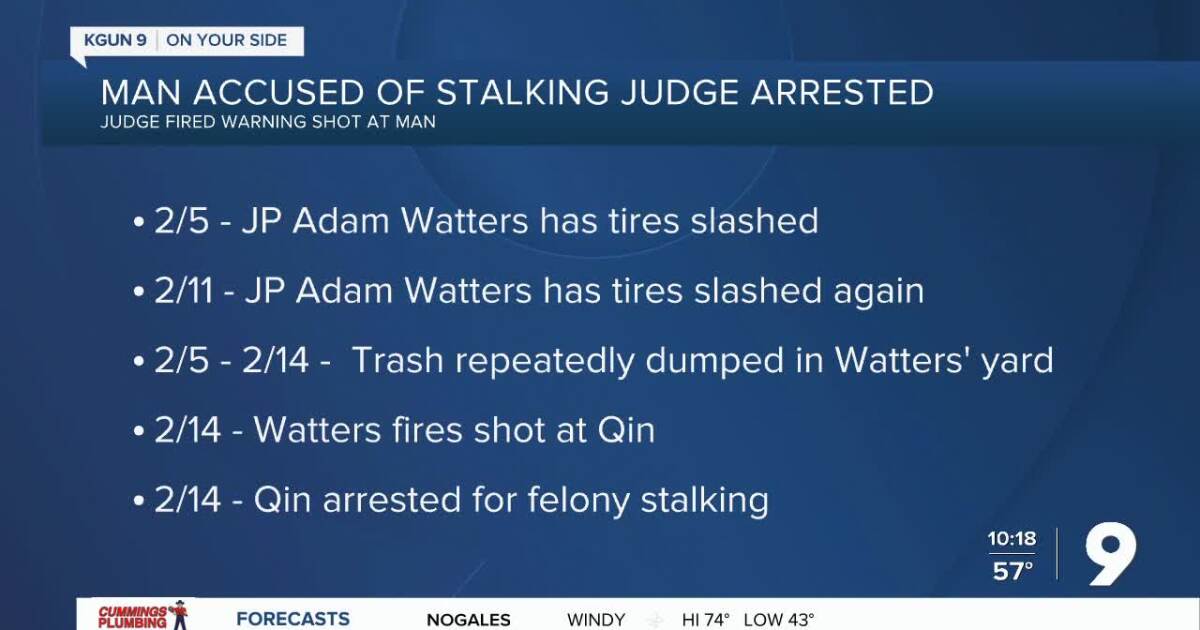 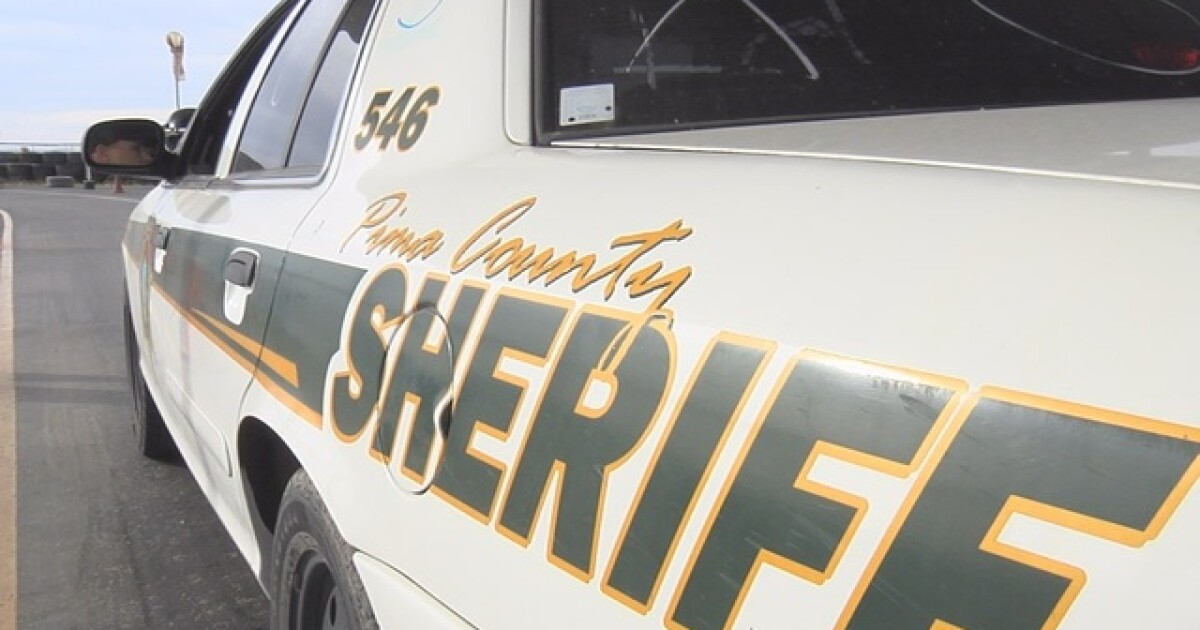 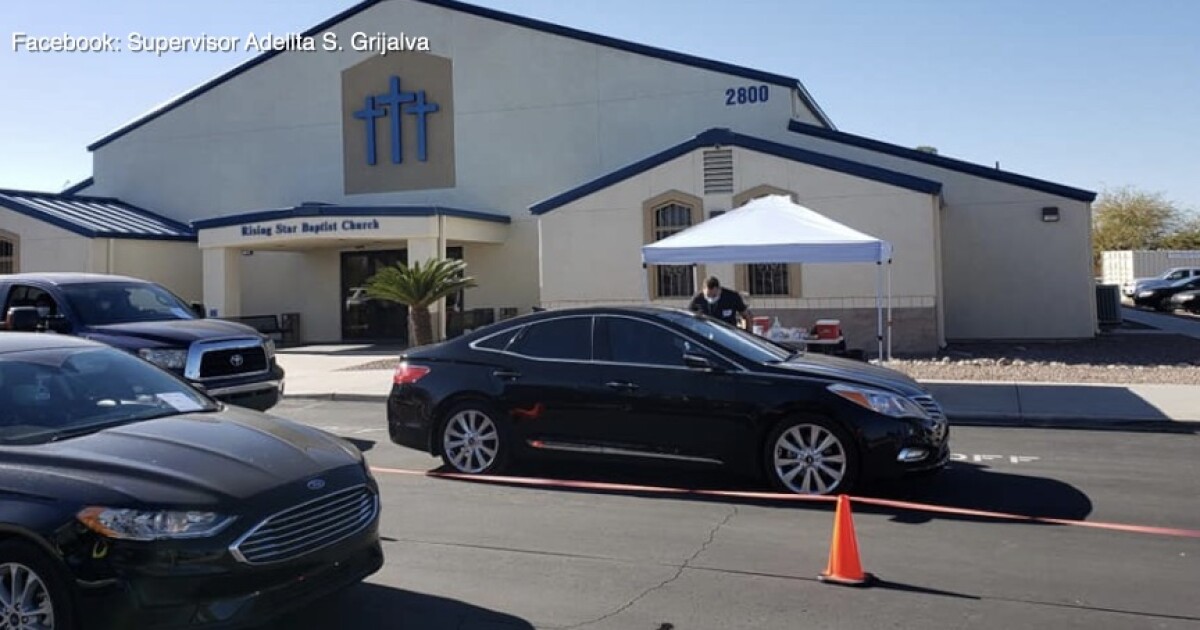