When Liam Shanahan of the Senior Center recently walked down the hallway in the LSU Football Operations Building, he had to look at his teammates twice to make sure his eyes weren’t fooling him.

Passing him was Tre Bradford, a sophomore running back who left LSU this summer and moved to Oklahoma. After that, I decided to re-enter the transfer portal about two weeks ago.

“When I saw him in Bill the other day, I had to do a double take to see if it really returned to the hall,” Shanahan said.

Trebradford is witnessing the practice in the media viewing part of today’s practice. #LSU pic.twitter.com/16QPneLVJE

“It’s floating in the air right now,” Orgelon said. “We’re still waiting for it to be cleared. I hope he can play, but I’m not sure if he can play this weekend.”

Last season, Bradford rushed 10 times at 58 yards, including 53 at the LSU season finale. He also caught the touchdown as a backup for junior Tyrion Davis Price and John Emery Jr.

Bradford has returned to an unstable running back room. Emery may not be able to play in two consecutive matches against McNeese State University this weekend due to academic issues. Also, freshman Armoni Goodwin has been injured to prevent him from playing against UCLA.

The Tigers also include Davis Price, sophomore Josh Williams, and freshman Corey Kiner, but the LSU opened the season, probably because the LSU changed little in running play, or because the attack line opened several holes. I had a hard time running the ball.

The exact role of Bradford is unknown, but he will add more depth to that position.

“He’s a great runner,” said second-year quarterback Max Johnson. “He’s looking at the hole. He’s actually a really good pass catcher. He caught a touchdown for us on the friction route last year. I think he’s bringing a lot of energy. We are all looking forward to his return. I think it will only increase the depth of the running back room. “ 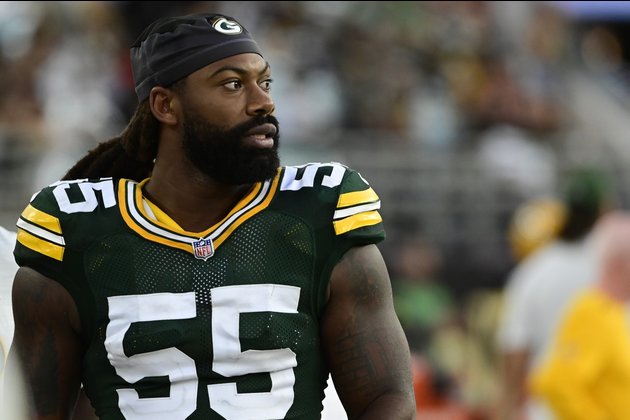 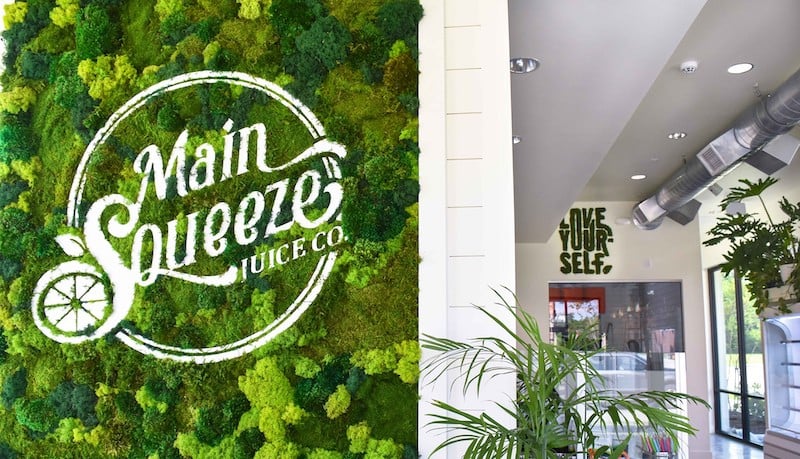