Breeze to locally strong trade winds lasts throughout the week, with occasional clouds and showers that primarily weaken upwind areas. Some light sprinkles on the leeward side have little effect in helping dry landscapes. A low-cloud, diffuse NW-SE-oriented band that takes a shower passes through the island overnight, providing at least some rainfall in most upwind areas.

On Tuesday, the strong high pressure at the northern end of the island remains largely unchanged and gradually drifts west over the next few days. Strong local trade winds will continue in the short term and will ease slightly over the next few days. Recommendations for the Kohala district of Big Island have been revoked, as sustained wind speeds and gusts remain below wind advisory standards.

While there is high confidence that most of the increased moisture from Felicia’s debris will pass south of the island, some surrounding moisture may increase trade showers Thursday-Friday. More important slugs of low levels of moisture associated with Guillermo debris may be near the island late next weekend. Residents band together as fire rages on in Waimea – Honolulu, Hawaii 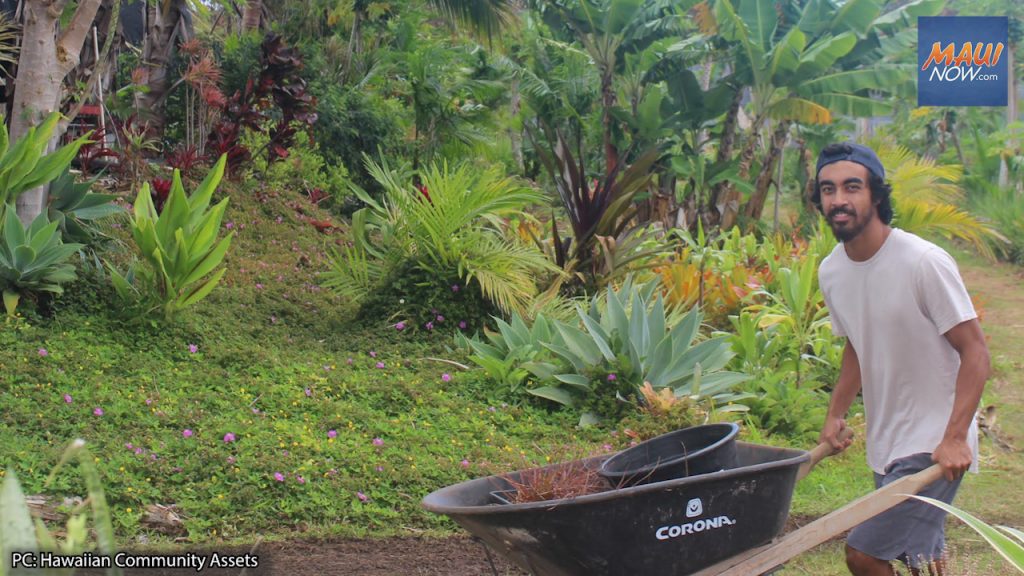