WINDSOR, N.C. >> Tropical Storm Isaias spawned tornadoes and dumped rain along the U.S. East Coast today after making landfall as a hurricane in North Carolina, where it smashed boats together and caused floods and fires that displaced dozens of people. At least two people were killed when one of its twisters hit a mobile home park.

More than 12 hours after coming ashore, Isaias was still sustaining top winds of 70 mph, near hurricane strength, today and its forward march accelerated to 35 mph. The National Hurricane Center warned of potentially life-threatening flooding in the District of Columbia, Baltimore and other points along the I-95 corridor.

“We’re still in active searches going on right now,” Vaughan said. “We really want to make sure everyone is found safe as soon as possible.”

An aerial shot by WRAL-TV showed fields of debris where rescue workers in brightly colored shirts picked through splintered boards and other wreckage. Nearby, a vehicle was flipped onto its roof, its tires pointed up in the air.

“It doesn’t look real; it looks like something on TV. Nothing is there,” Bertie County Sheriff John Holley told reporters, saying 10 mobile homes had been destroyed. “All my officers are down there at this time. Pretty much the entire trailer park is gone.”

Isaias toggled between hurricane and tropical storm strength as it churned toward the East Coast. Fueled by warm ocean waters, the storm got a late burst of strength as a rejuvenated hurricane with top sustained winds of 85 mph (136 km/h) before coming ashore late Monday near Ocean Isle Beach, North Carolina.

Before making landfall late Monday, Isaias killed two people in the Caribbean and battered the Bahamas before brushing past Florida. Today, forecasters expected it to remain a tropical storm on a path into New England.

“We don’t think there is going to be a whole lot of weakening. We still think there’s going to be very strong and gusty winds that will affect much of the mid-Atlantic and the Northeast over the next day or two,” hurricane specialist Robbie Berg told The AP.

Tornadoes were confirmed by the National Weather Service in Virginia, Maryland, Delaware and New Jersey. Power outages also spread as trees fell, with more than 1.2 million customers losing electricity, most of them in New Jersey, North Carolina and Virginia, according to PowerOutage.US, which tracks utility reports.

In Suffolk, Virginia, near the coast, multiple homes were damaged by falling trees and city officials received reports of a possible tornado. A fire station sustained damage including a broken window.

In Charles County, Maryland, emergency workers rescued a man and woman after floodwaters swept two cars off the road. The woman was found clinging to a tree limb and the man was on the roof of the car, said Bill Smith, a county fire department spokesman.

Other motorists had to be rescued as roads suddenly flooded in the Philadelphia area. The threat of heavy wind and rain prompted the New Jersey Turnpike and Garden State Parkway to ban car-pulled trailers and motorcycles.

In New York City, the Staten Island Ferry suspended service today as bands of wind and rain swept through the city. Temporary barriers were set up to protect Wall Street and the famed South Street Seaport from potential flooding.

Most of the significant damage today seemed to be east and north of where the hurricane’s eye struck land in North Carolina.

Gov. Roy Cooper said today that Brunswick, Pender and Onslow counties along the state’s southeast coast were among the hardest hit with storm surge, structure fires and reports of tornadoes.

Deputies on North Carolina’s Oak Island had to rescue five adults and three children after the storm hit, causing damage along the beachfront and knocking electricity and sewer facilities offline, authorities said.

In North Myrtle Beach, South Carolina, the storm sent waves crashing over the Sea Cabin Pier late Monday, causing a big section to collapse into the water as startled bystanders taking photos from the pier scrambled back to land.

The Hurricane Center had warned oceanside dwellers near the North Carolina-South Carolina state line to brace for storm surge up to 5 feet (1.5 meters) and up to 8 inches (20 centimeters) of rain.

Eileen and David Hubler were out early today cleaning up in North Myrtle Beach, where 4 feet of storm surge flooded cars, unhinged docks and etched a water line into the side of their home.

“When the water started coming, it did not stop,” Eileen Hubler said. They had moved most items of value to their second floor, but a mattress and washing machine were unexpected storm casualties.

“We keep thinking we’ve learned our lesson,” she said. “And each time there’s a hurricane, we learn a new lesson.” 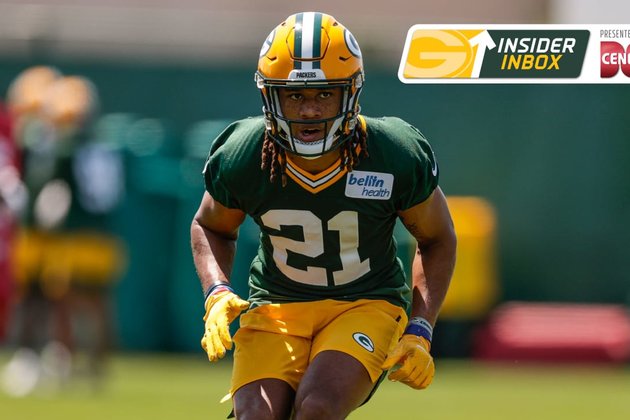 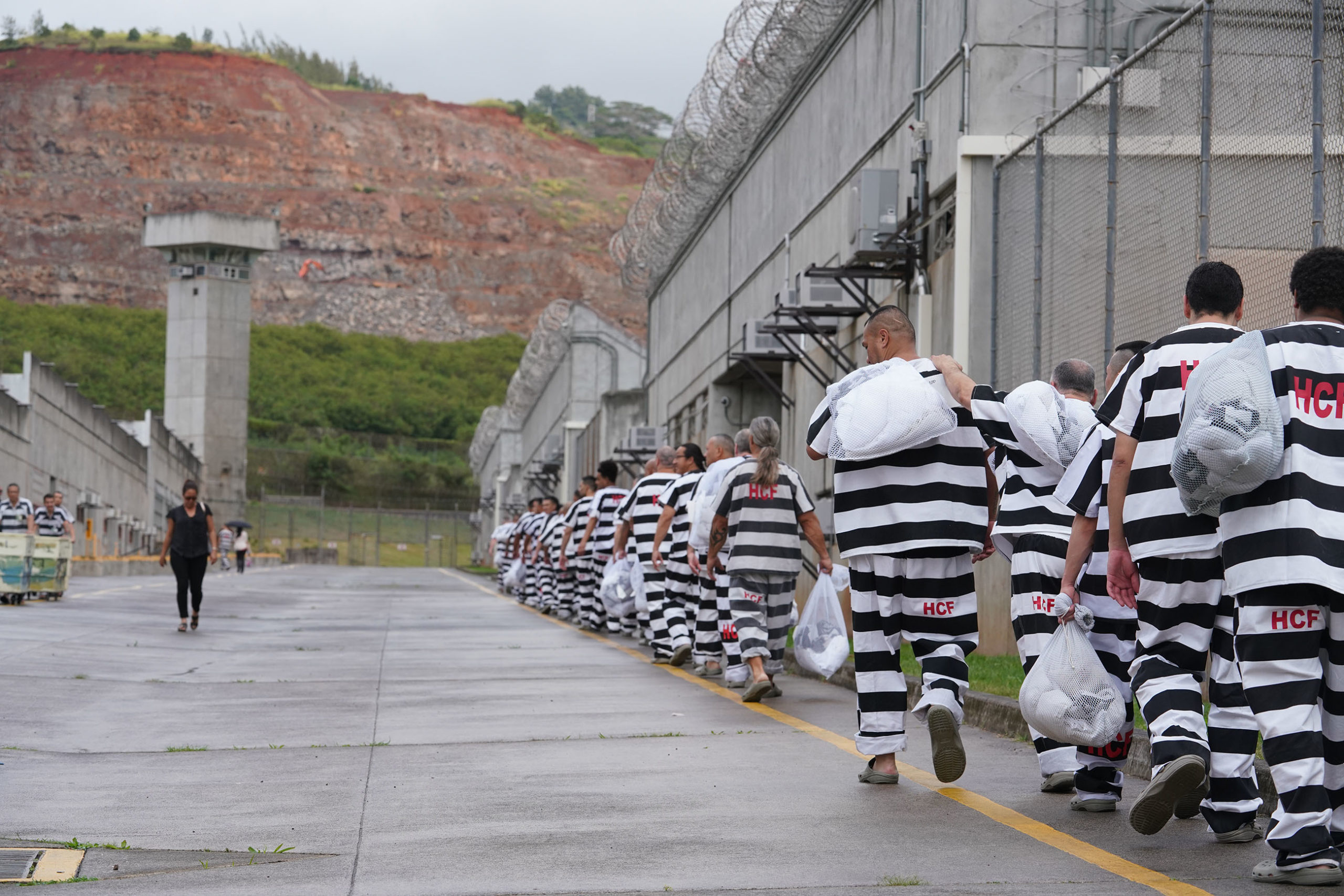