Around 1:30 am, OSP was informed of a truck moving north in the southbound lane of the highway near MilePost 163.

A nearby cottage globe police officer tried to stop the truck, but the driver managed to get on his shoulder and eventually escaped north. Near MilePost 173, the truck crashed into a southbound Volvo. The truck then struck a concrete barrier and burned.

The truck driver, later identified as Tyler Stafford in Texas, tried to escape the scene but was soon caught by a police officer.

Volvo driver Darryl Rickman, 53, of Portland, was not injured in the collision. 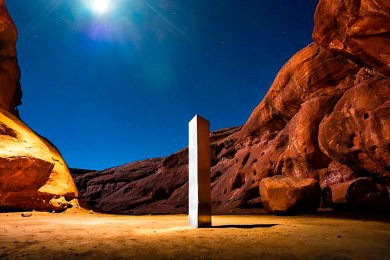 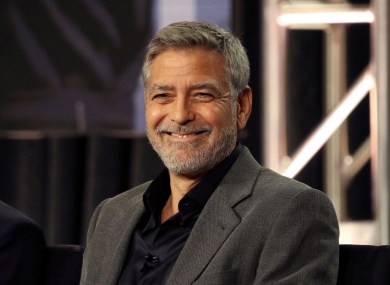 People magazine reveals its ‘2020 People of the Year’ – Portland, Oregon 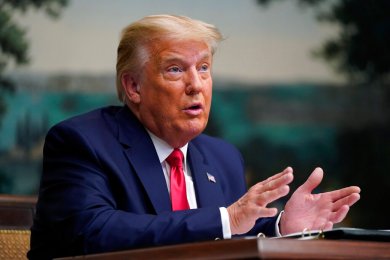 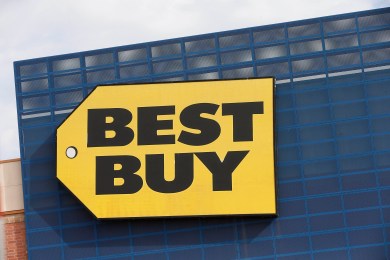 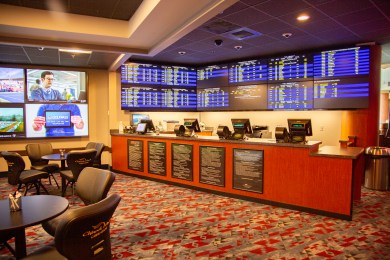 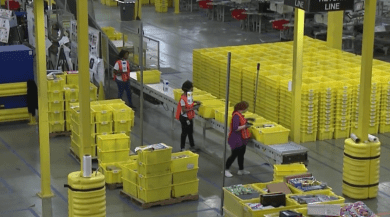