A man accused of breathing anti-Trump protesters outside the president’s golf club in Sterling, Virginia, was charged with misdemeanor.

Kathy Baynett told News4 that she and another woman were protesting President Trump outside the Trump National Golf Club on Saturday. A group of Trump supporters were protesting across the street.

She wore a T-shirt and pool float around her waist and filmed a video of a man facing them.

In the video, I hear a woman saying, “You have my face and you don’t have a mask, so you need to back off.” The man then takes a deep breath and blows.

“He took a deep breath and began to attack us by giving both of us a very strong exhalation,” Baynett said.

Baynett said he was worried that the incident would make them sick.

“We are both close to 70 years old and fall into the high-risk category,” she said.

“For this guy, I said I might have been exposed, so my family had to cancel the little Thanksgiving we planned with just a few people.” 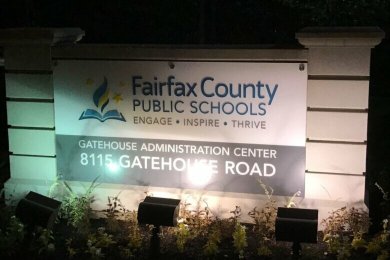 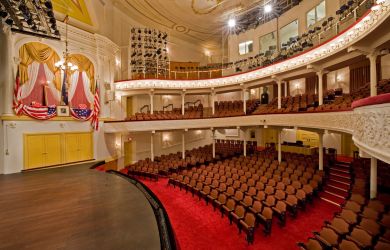 Planning a Holiday Gathering? This Map Might Convince You Otherwise – NBC4 Washington – Washington, District of Columbia 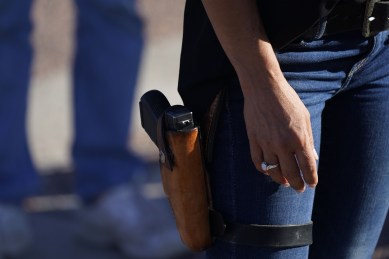 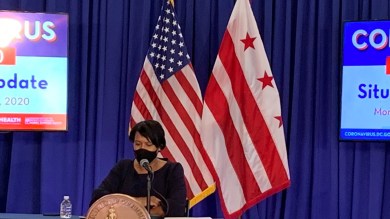