Tucson, Arizona (KGUN) —Tucson’s family is seeking help to find a hit-and-run driver who killed his son in I-10 last month.

According to the Arizona Department of Public Safety, 21-year-old Frederick Alexander Hayes was changing the tires of a driver’s car that was stuck when he was beaten.

Hayes’ father, Frederick Hayes Sr., says his son had a great deal of belief in helping people. He also loved cars and became a mechanic.

A stranded driver who witnessed the incident described the suspect’s vehicle as a white semi-truck with a box trailer enclosed.

-A trooper searches for a suspected driver in a deadly hit-and-run collision at I-10 near Tucson-
A tractor passed by a 21-year-old man on August 21, 2021, at about 3:11 am, helping a driver stuck at I-10 WB at MilePost 289 on the outskirts of Tucson to change tires. He was attacked by a trailer and killed. pic.twitter.com/smO09LUtXs 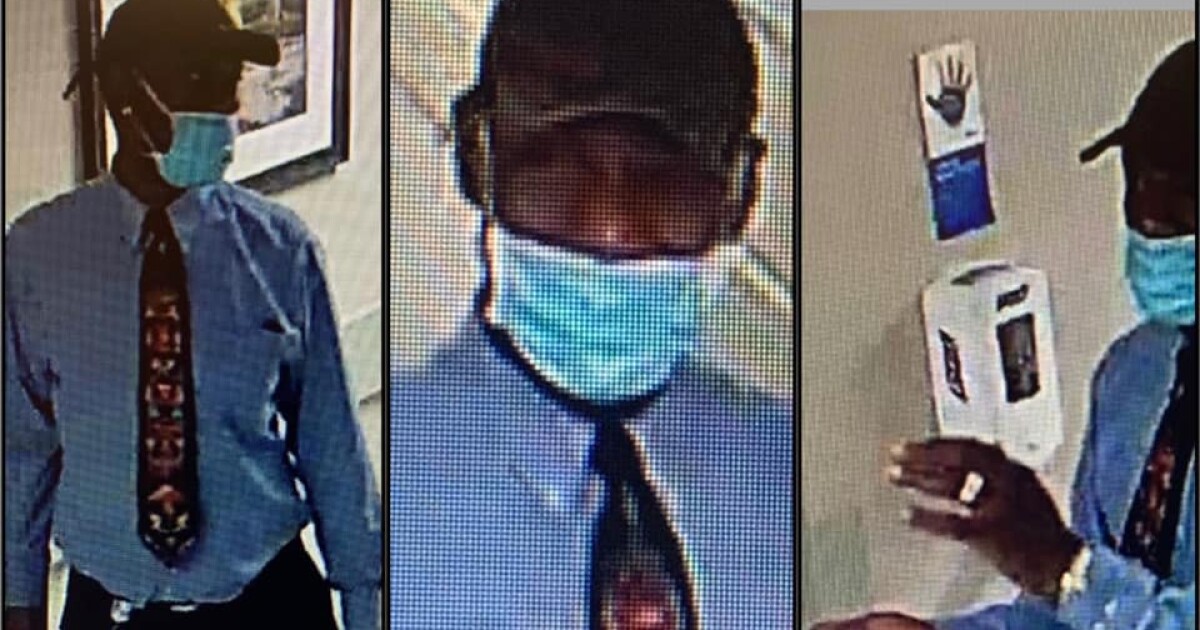 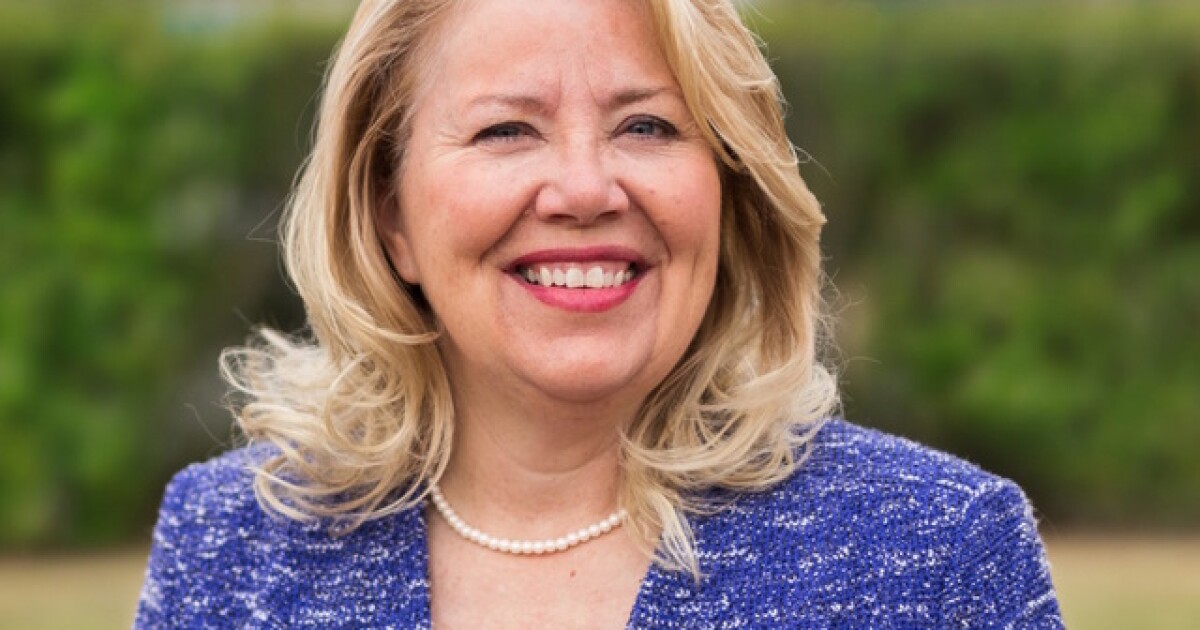