Tucson Tamale Company is one of about 850 businesses nationwide competing in Walmart’s open call program. It’s a program allowing entrepreneurs to meet with Walmart buyers and potentially get their products on the retailer’s shelves.

“When we opened up our restaurant on Broadway in 2008. We spent the first two years really trying to find the right ingredients, the right recipes,” said Todd Martin. Now 12 years later, Todd and Sherry Martin are taking their tamales to Walmart.

“So we will have a half hour one on one meeting with a frozen buyer at Walmart to present our tamales,” said Sherry. With Walmart’s Open Call Program going virtual this year, Tucson Tamale Company will compete through Zoom. “And then what they want to know is our sales data. How do we sell in other stores that we’re in. We’re in Kroger, Safeway, we’re in sprouts,” Todd said.

That equals to about 3,000 grocery stores nationwide. Todd and Sherry are hoping to add Walmart to the list. “It would certainly increase our production. That would also mean hiring more people which would be awesome and just continue to grow,” Sherry said.

To achieve more growth, the couple says they’ve made sure their product stands out. “Our tamales are made with organic corn, non-gmo canola oil 100% fire roasted hatch green chilis,” said Sherry.

But their recipe for success doesn’t end there. “Every single box that goes onto a grocery shelf has our employees cause this is what it’s all about.” The people and the community. That’s what its all about, bringing a bit of tucson to the rest of the country.

“We kind of feel like we’re ambassadors for Tucson, our product is an ambassador for Tucson. Like we were talking about earlier, help people learn how to spell Tucson,” Sherry said. Todd and Sherry will meet with Walmart buyers on October 1. Then it could take several weeks before they find out if Tucson Tamale Company will be heading to the big box store. 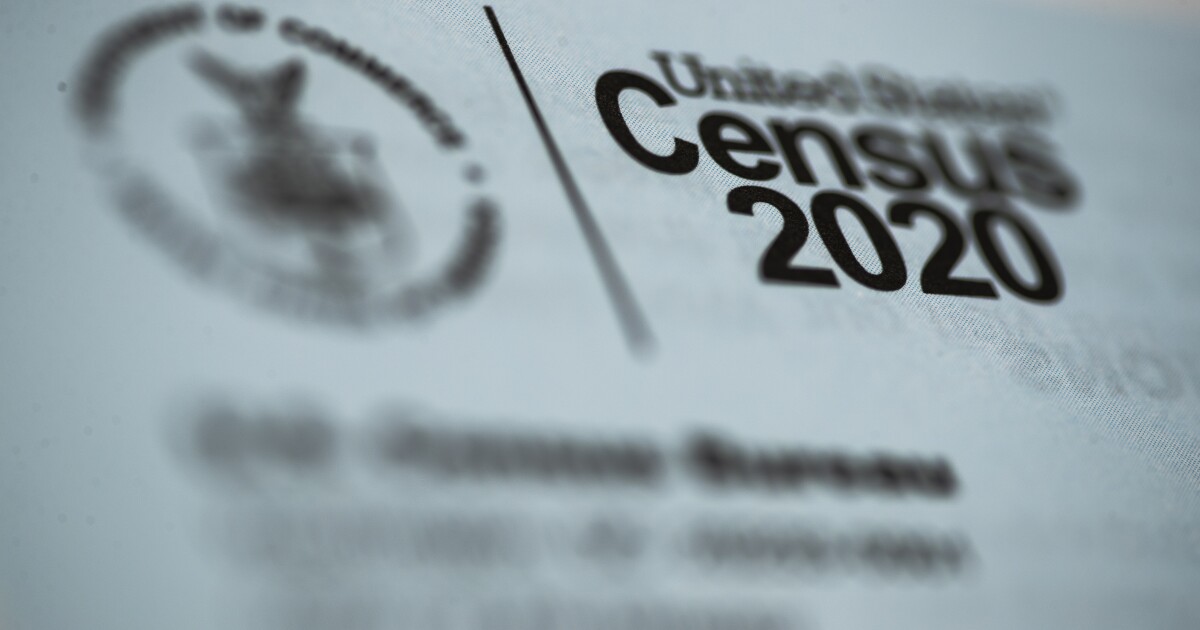 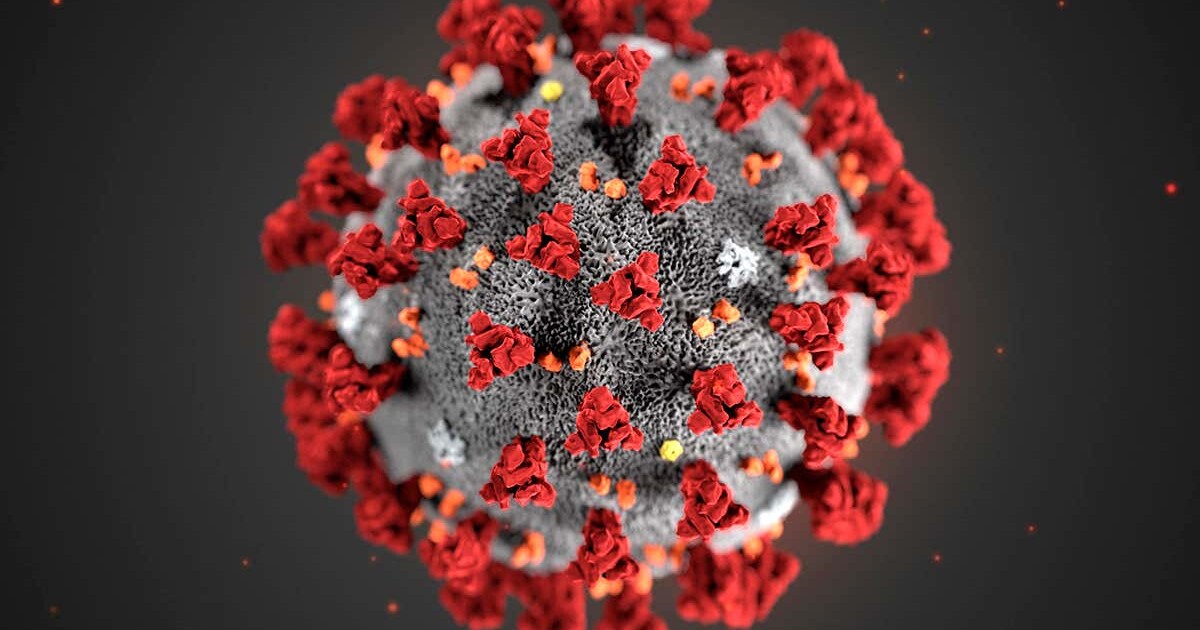