The facility is located on the premises of the 138th Fighter Wing and fuels F-16s and ground vehicles from guard units.

It also serves as a refueling point for the Oklahoma Army National Guard UH-60 and LUH-72 helicopters on the other side of the runway.

Colonel Michael Meason, the 138th commander, said the addition would reduce preparation time by more than half.

“Currently, one fuel truck replenishes, which takes about an hour round trip,” Meason said. “Now that trip can be 15 minutes, so it actually improves staff efficiency.”

In addition to efficiency, Mr. Myson said his group was always ready to go.

“With the distribution of the fuel supply chain, the 138th Fighter Wing can continue to operate,” said Meason.

The cost of the project is estimated at $ 19.7 million. It is scheduled to be completed by January 2023. 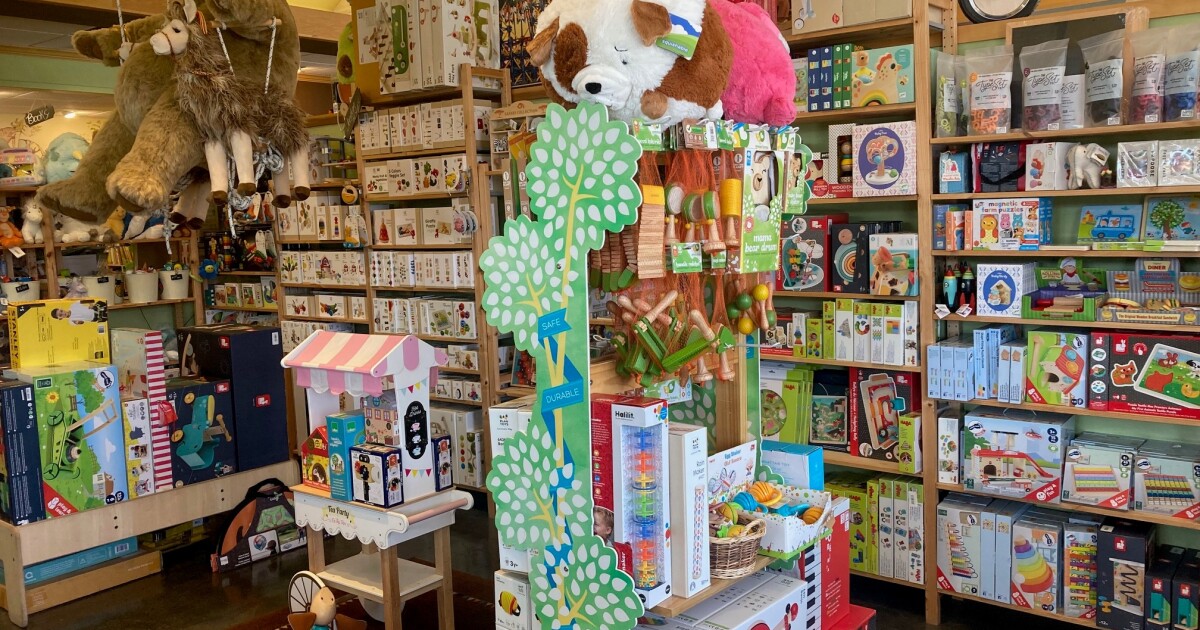 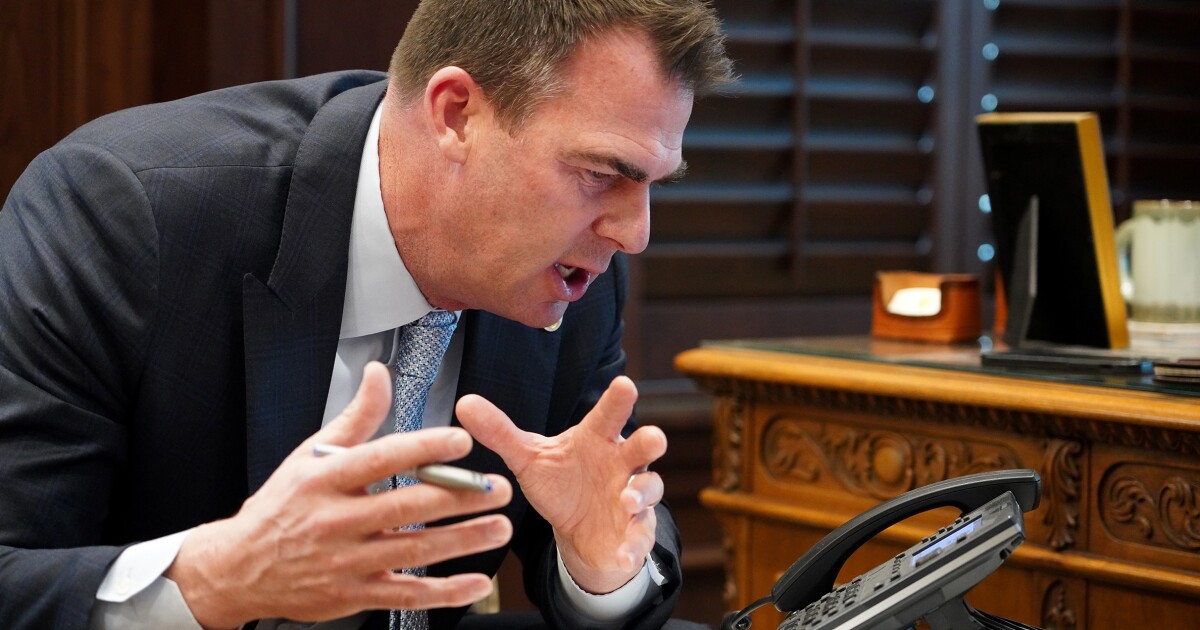 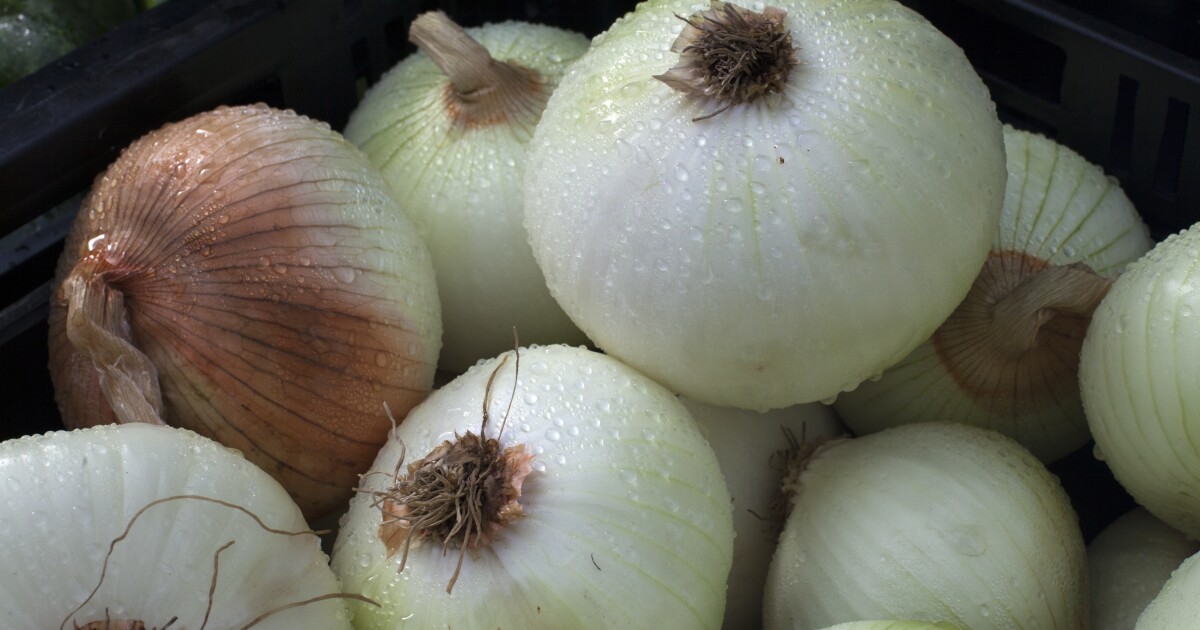 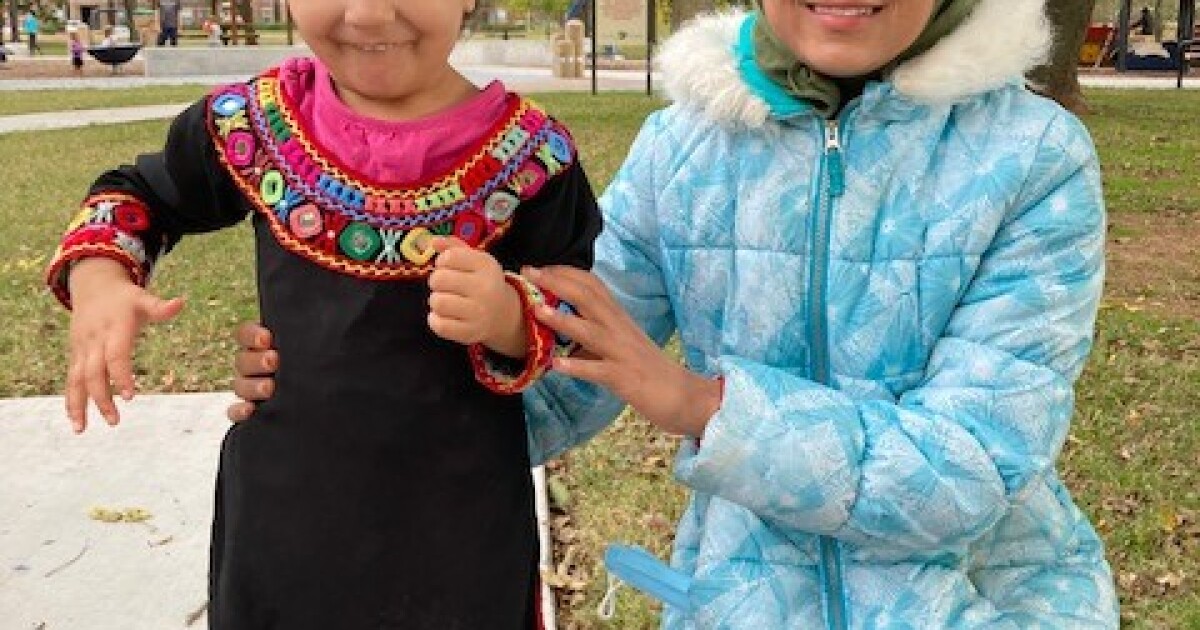