The union, which represents 60,000 employees involved in television and film production, said it would strike on Monday if the contract’s requirements were not met.

In a statement, Matthew Loeb, chairman of the International Alliance of Theatrical Film and Theater Labor Unions, said the union would continue to negotiate with producers this week in hopes of reaching an agreement.

“But the pace of negotiations does not reflect a sense of urgency,” Loeb said. “Without the end date, we could continue talking forever. Our members are worth addressing their basic needs right now.”

The union requires producers to address many issues such as working hours, wages and vacations.

The alliance of film and television producers has issued a statement in response to the threat of strikes. 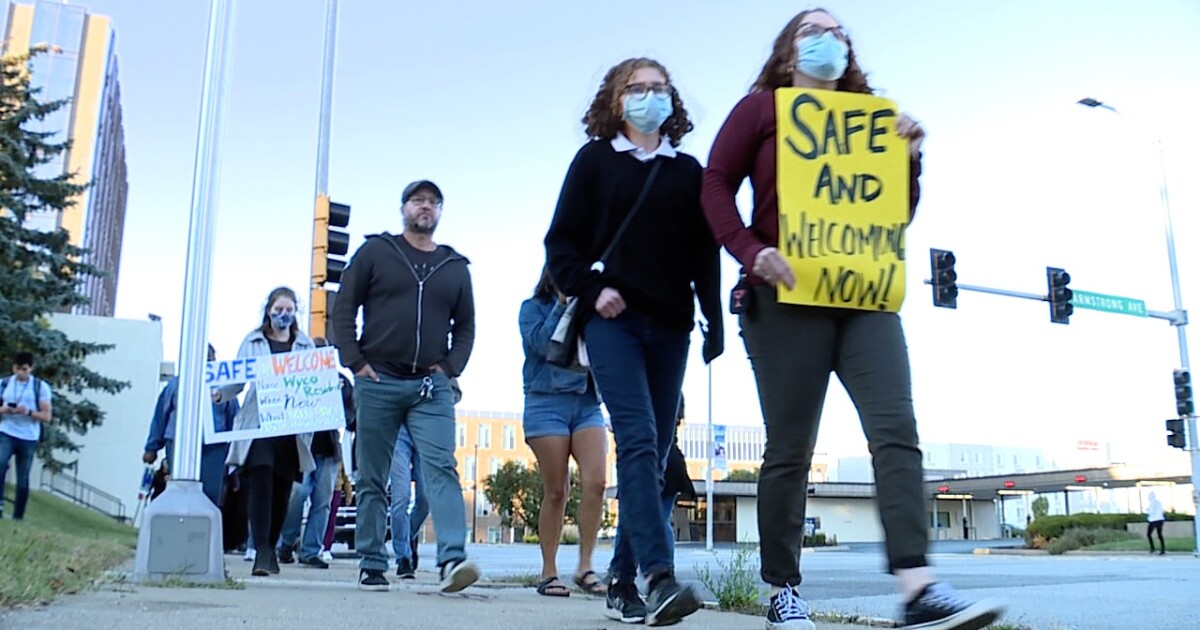 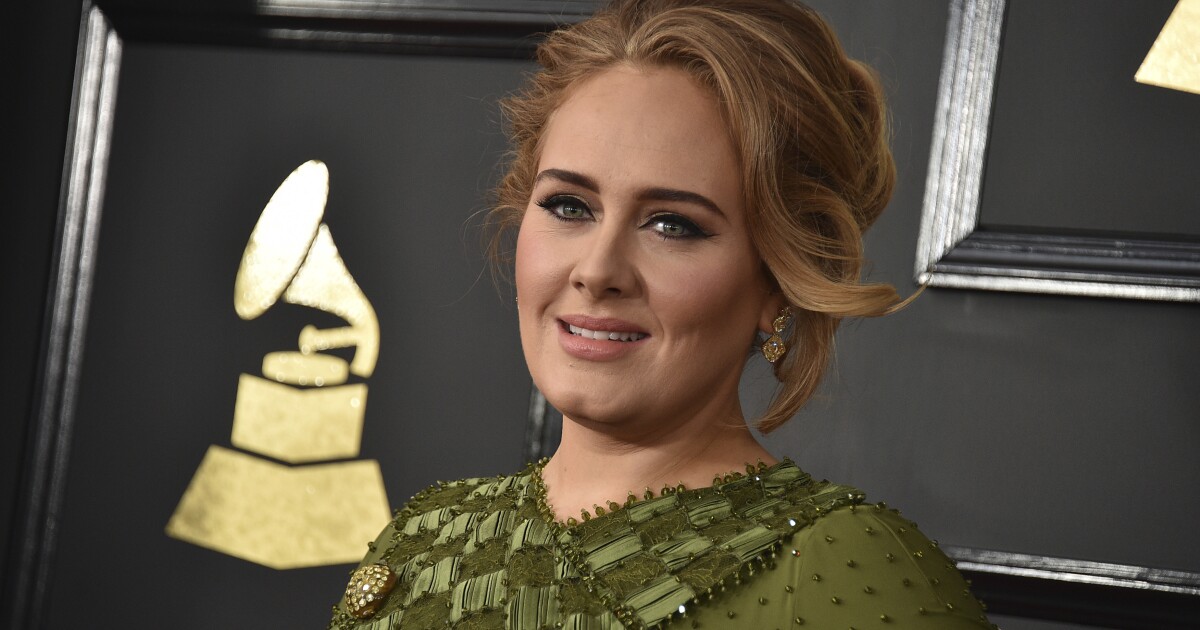 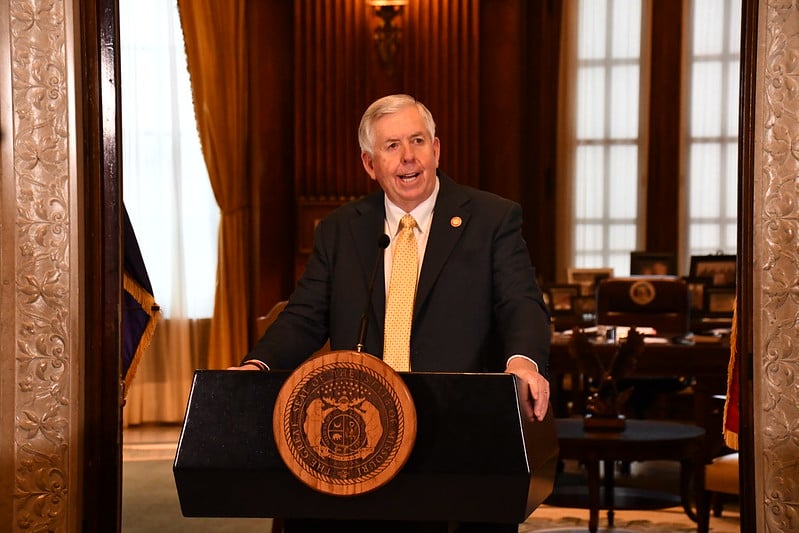