HONOLULU (KHON2) — The Honolulu coroner has identified two people who were found dead in their Waikiki apartment on Friday, July 29.

Clayton Yuechi, 66, of Honolulu, was stabbed to death, the coroner said. His cause of death was multiple sharp force injuries. A Honolulu coroner ruled his death a homicide.

The coroner said the woman found dead in her apartment was Thuy Ta, 64, of Honolulu. The coroner did not reveal the cause of her death.

A police homicide investigation was launched after two bodies were found in a Waikiki apartment on Friday, July 29, according to the Honolulu Police Department. It happened around 20:45.

A police investigation said the woman stabbed the man and fatally wounded him.

Police said the woman then appeared to have overdosed on prescription drugs.

Both a man and a woman were pronounced dead at the scene, police said.

Palms Condominium resident manager Ed Gibbons told KHON2 the family went to check it out and found it.

Check out what’s happening across our country National news page

“Called HPD shortly after. Our guards escorted them up there and found one of the bodies. If I’m not mistaken I think they were separate rooms,” Gibbons said. He said, “Our building is the Ohana. We know everyone because everyone here is family.” 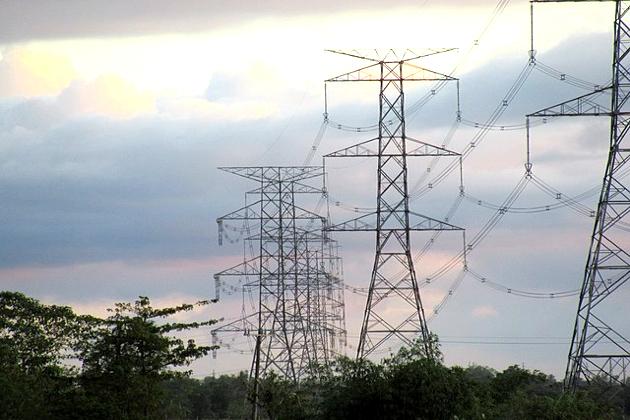