Nashville, Tennessee (WTVF) — A 12-year-old driver and a 14-year-old passenger on a stolen pickup truck have been detained after being closed and fired on the same truck.

Metro police said police stopped the truck after 11 pm because they ignored the signal near 12th Avenue South and Laurel Street.

As the policeman approached the stolen Nissan Titan, he heard gunshots from the vehicle and asked for help. The two boys were immediately detained.

Through interviews and investigations, investigators learned that a truck was stolen from Waydoor Avenue on Friday evening after the owner’s house was robbed.

Immediately after the traffic stopped, the 12 and 14 year olds switched seats. A shot was fired when a 14-year-old child was about to get out of the driver’s seat. A 12-year-old boy was arrested on the passenger side and a 9mm pistol was found on the floorboard.

A bullet hole was found in the 12-year-old trousers, indicating that he was trying to hide the gun when it came off.

The origin of the gun is still under investigation.

No one was injured in this case.

The two boys were charged with robbery, car theft, and illegal gun possession. 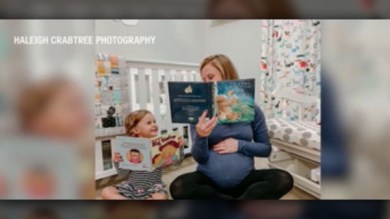 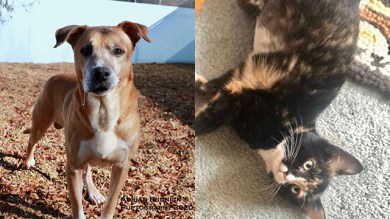 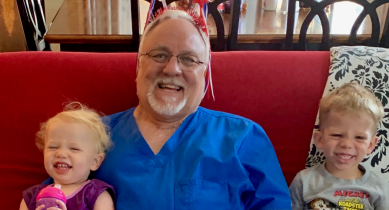 Rick Byrd to be inducted into the National Collegiate Basketball Hall of Fame – Nashville-Davidson, Tennessee