Aurora police said two men had died on suspicion of fighting in an apartment complex on Saturday.

Police responded to a shooting at 1500 blocks on North Glénat Street at around 3:40 pm on Saturday, according to a news release. Police said one man had a gunshot wound and the other was seriously injured for possible puncture wounds.

The victims of the shooting were taken to a local hospital where they died. Police said the stab wound victim was later sentenced to death on the scene. The Adams County Coroners Office will publish the deceased’s name once the deceased has been clearly identified and notified to relatives.

According to police, the two men were involved in the fight and assaulted each other, according to initial reports. A pistol and knife were found on the scene. A serious crime murder unit of the Aurora Police is investigating the case. 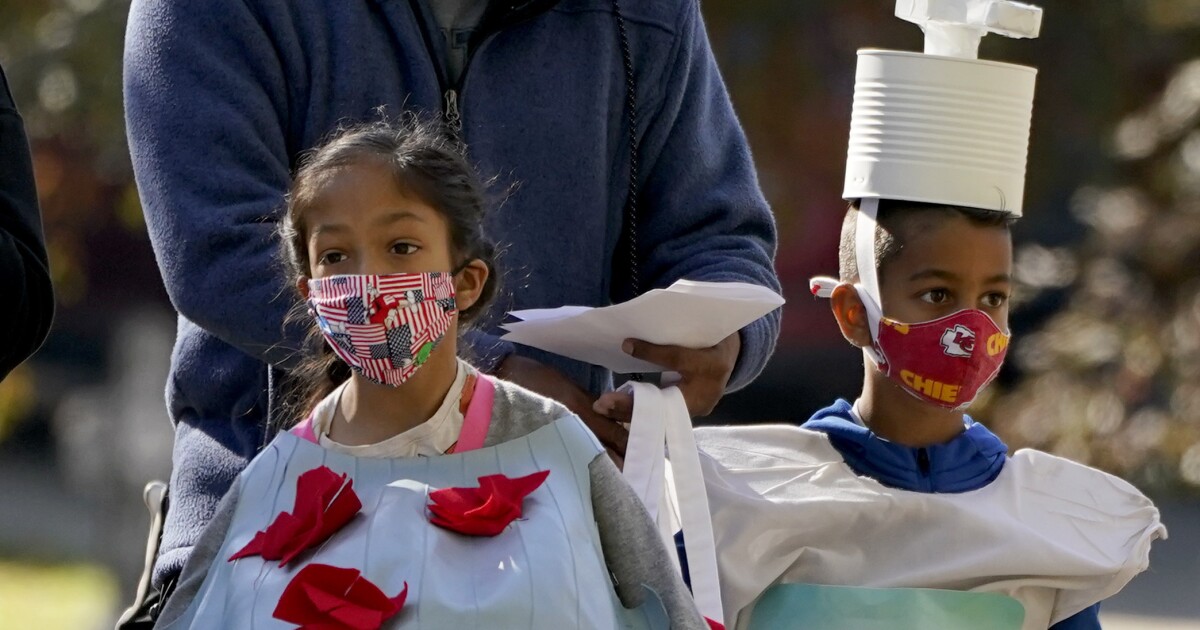