They found them shot.

One died on the scene and the second was slightly injured and taken to a local hospital. 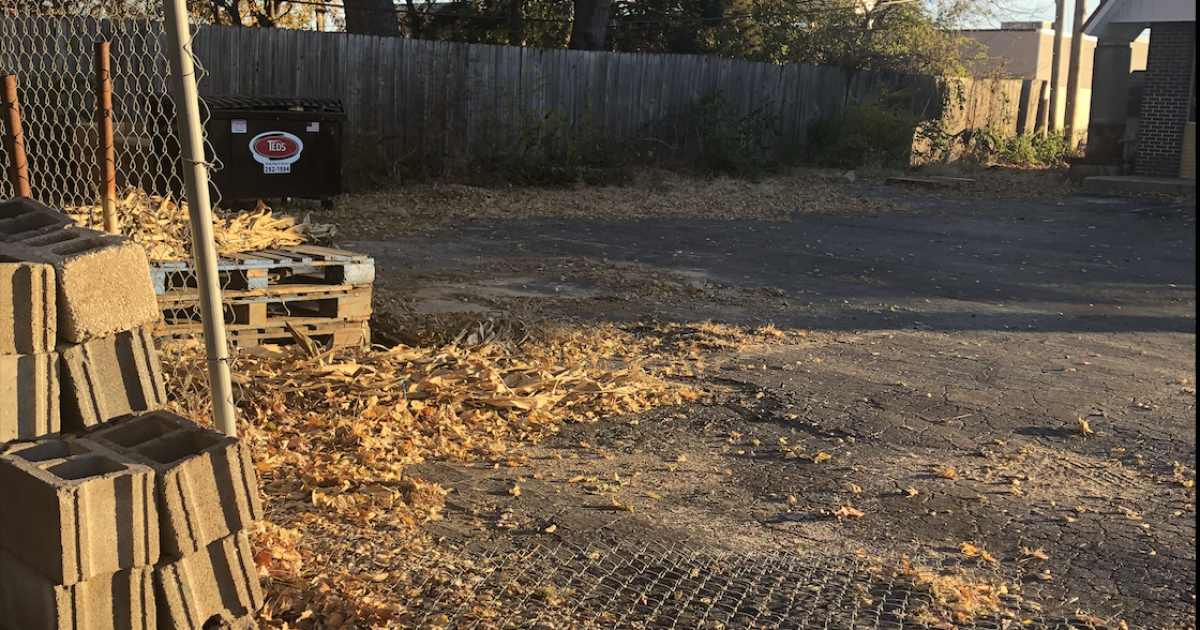 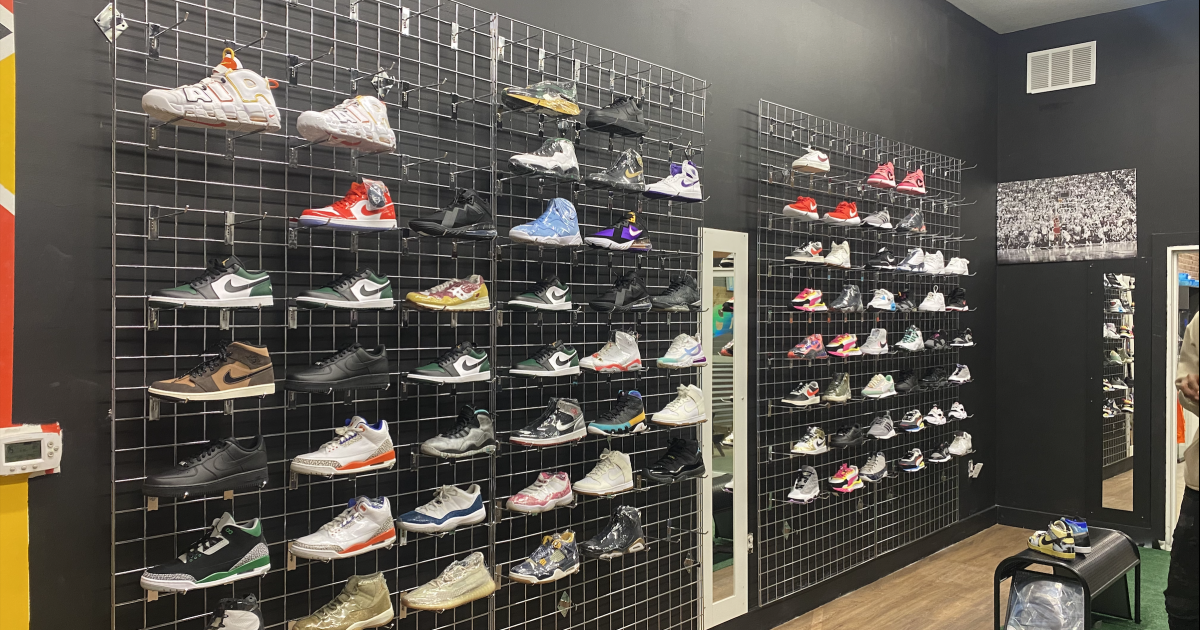