U.S. Marshals and a number of agencies announced the results of Operation Not Forgotten.

“We recovered 26 missing and endangered children and we safely located an additional 13,” said Donald Washington, the director of the U.S. Marshals Service.

They found a total of 39 children ranging in ages 3 to 17-years-old who were missing anywhere from a couple of weeks to two years. Fifteen of them were involved in sex trafficking.

They say they cleared 26 arrested warrants and filed additional charges for alleged sex trafficking, drug possession and other crimes.

US Marshals find 39 missing children in Georgia through Operation Not Forgotten. pic.twitter.com/WJPVXO8Dvb

“These are not my kids, these are not your kids, but actually they are our kids,” said Washington.

“To address it, it requires agents, foot soldiers and prosecutors that are willing to take the fight to the enemy,” said Georgia Bureau of Investigation Assistant Director John Melvin.

“I always go back to the fact that if we can save one child from a life of abuse or sex trafficking, we’ve done our job,” said Georgia Attorney General Christopher Carr.

Medical experts say finding the children is just the beginning.

“It’s really important for these children that, once they’ve recovered, we can start the healing process,” said Dr. Steven Messner, the medical director for Children’s Healthcare of Atlanta.

Operation Not Forgotten has ended, but officials say the effort to rescue children and bring criminals to justice will continue. 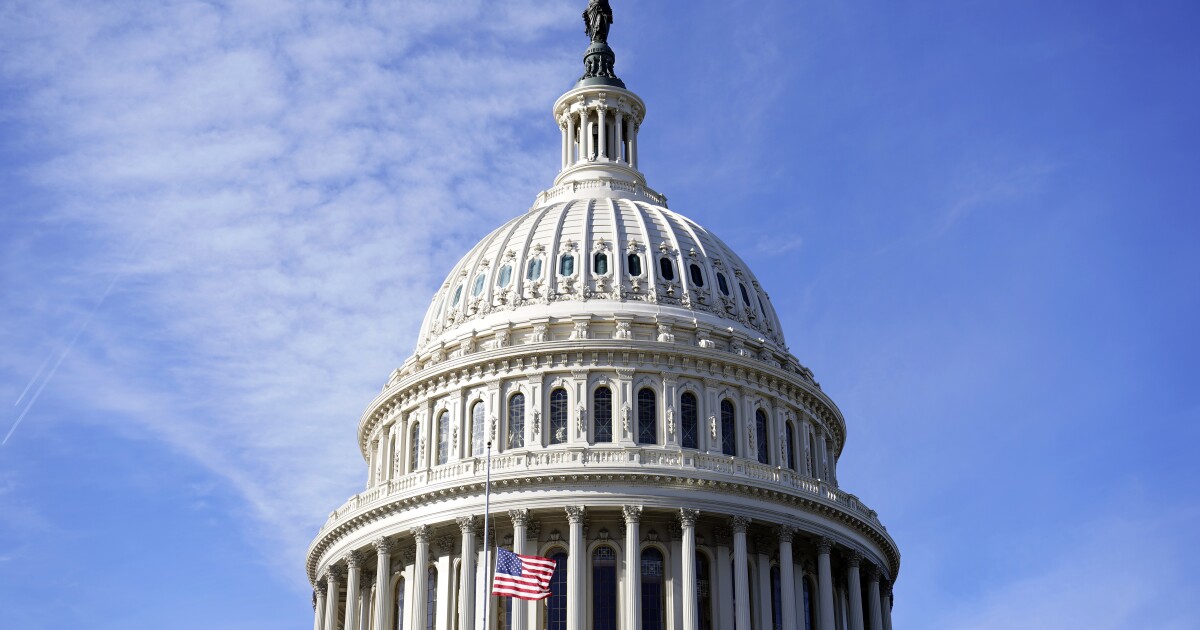 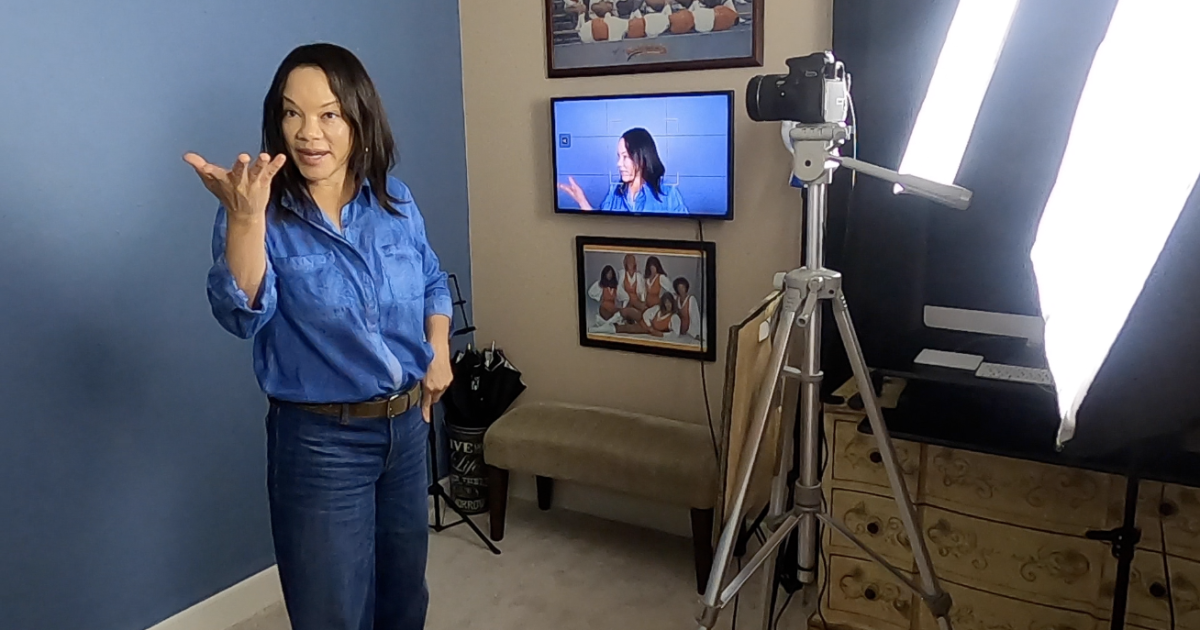 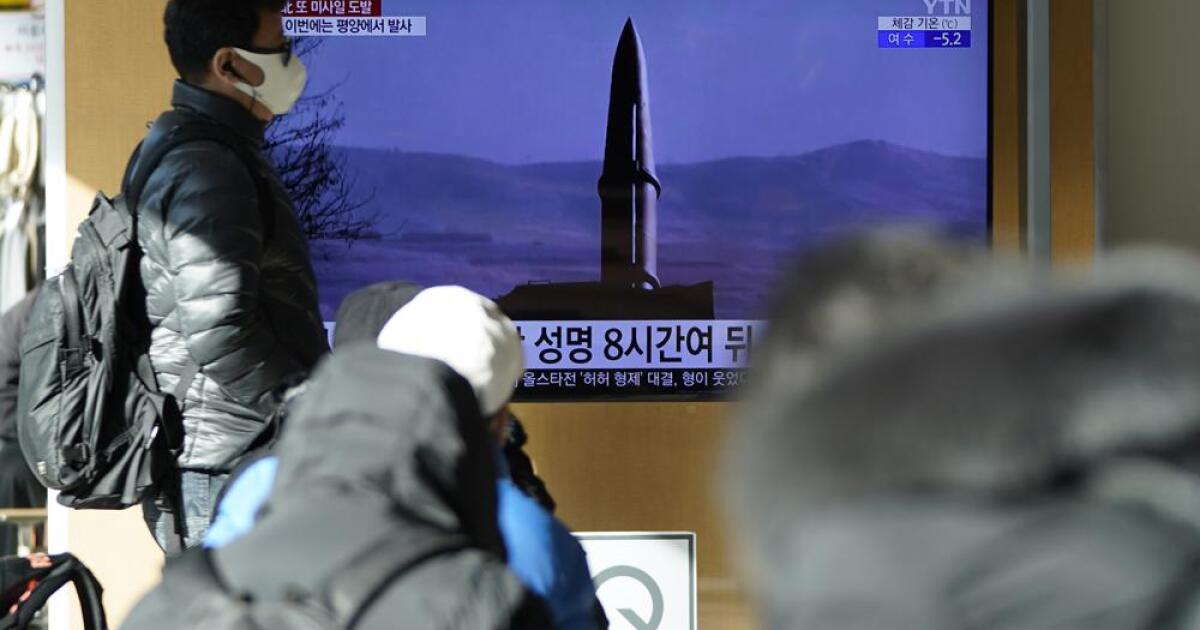 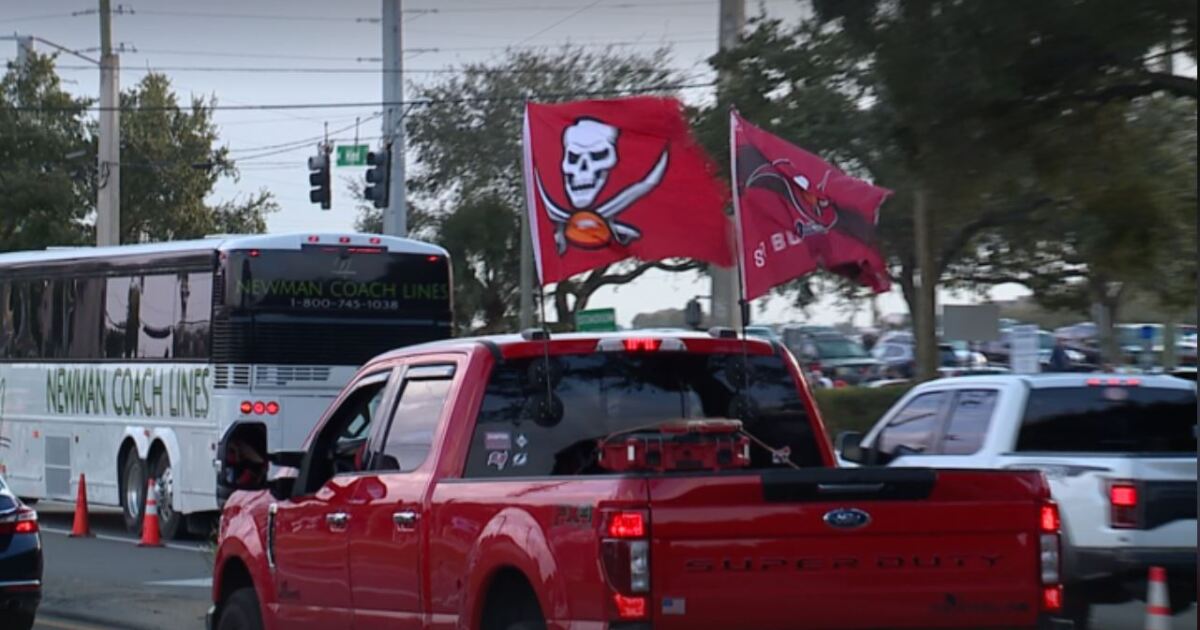 No doubt in fans minds that Bucs would dominate playoffs – Tampa, Florida 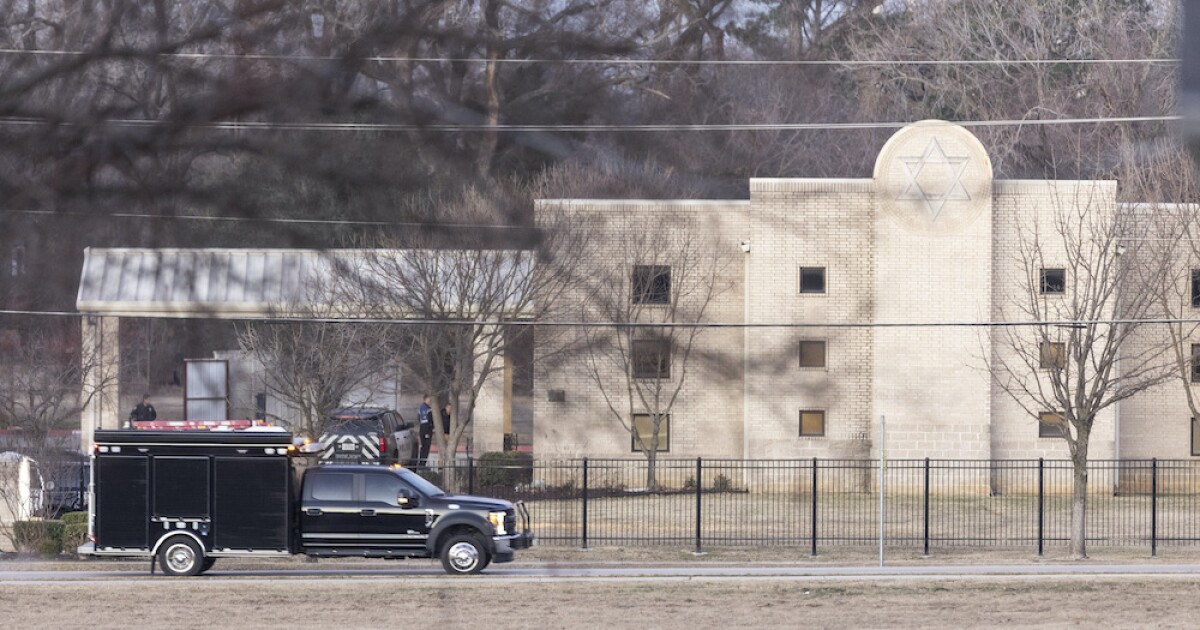 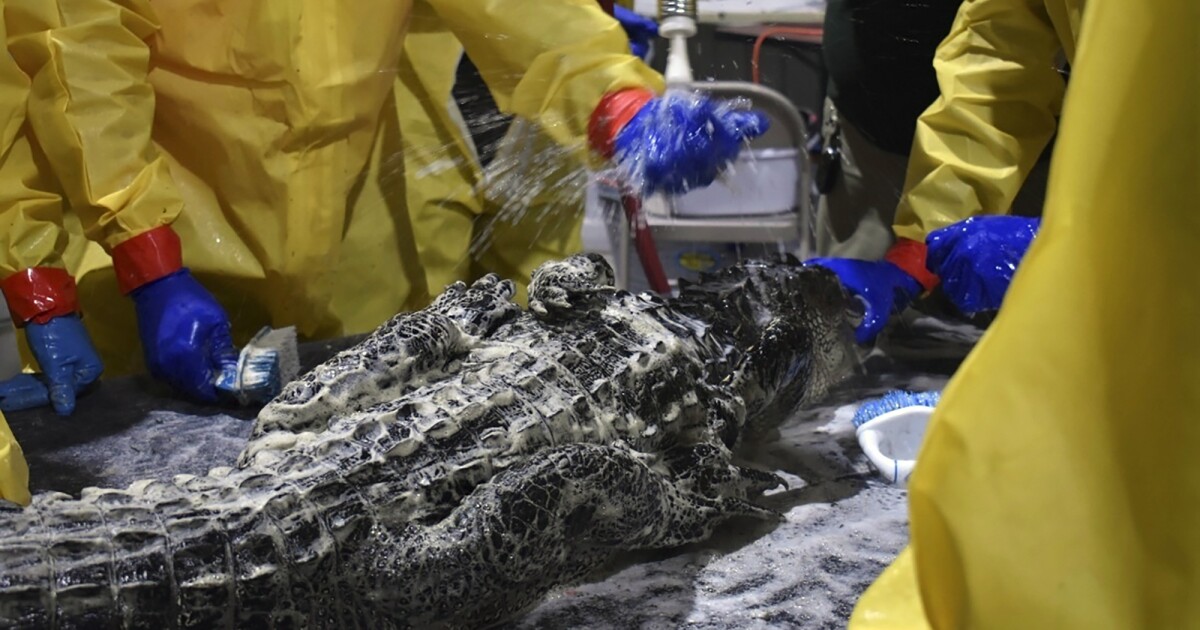