Central Florida quarterback Dillon Gabriel announced on Saturday that he will enter the transfer portal with a view to playing elsewhere next season.

UCF Star has been left behind since he broke his collarbone against Louisville in the third week of the season.

“After a lot of prayer and remorse, I thought my trip to UCF was over,” Dillon said on Twitter. “I enter the forwarding portal to explore other opportunities.”

Dillon has passed 8,037 yards, 70 touchdowns and 14 intercepts in three seasons with the Knights. The left-handed player passed 814 yards with nine touchdowns and three intercepts this season before the injury.

Dillon passed 3,653 yards and 29 touchdowns in 2019 and 3,570 yards and 32 scores last season. Hawaiian natives were intercepted seven times in 2019 and threw only four of the 413 attempts of the following season.

Speculation has Olemis as a possible destination for Gabriel. Rebel star Matt Corral has announced that he will join the NFL Draft later this season. 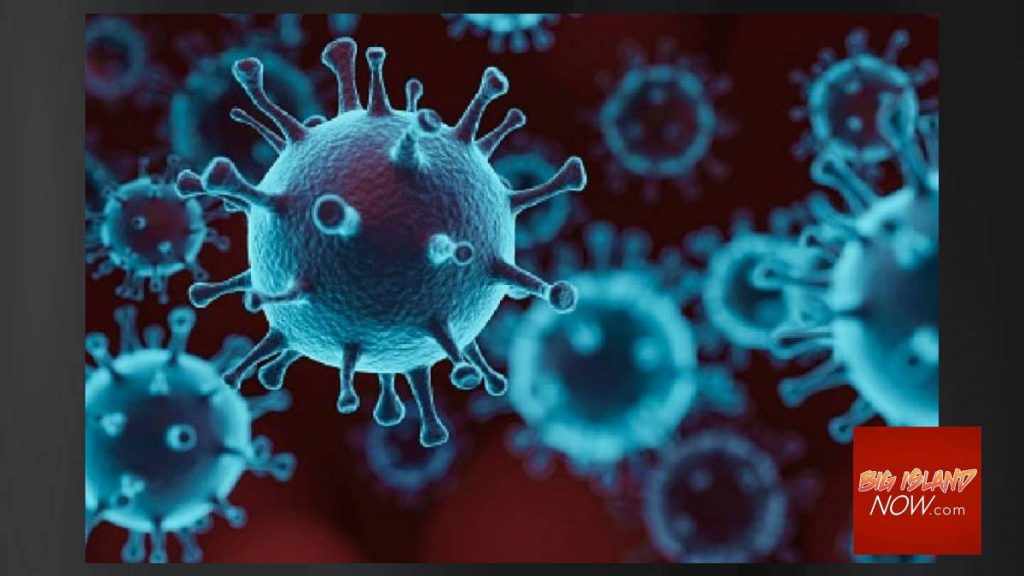