Linebacker Darius Muasau and hybrid defender Corey Bethley, the most prolific tacklers on the University of Hawaii football team, have been named the first team at the All Mountain West Conference today.

Calvin Turner Jr., UH’s multipurpose player in Savannah, Georgia, and Cortez Davis, a cornerback in Decatur, Georgia, have been nominated for the second team. Both were super seniors this year. Turners were used as receivers, running backs, wildcat quarterbacks, and returners. Turner led the Warriors with 117.2 universal yards per game. Davis is the second-largest defended pass in the country — 18 breaks, one pass cut.

Irum Manning on the left tackle, Mica Vantelpur on the left guard, Cole Lebao on the center, Nick Mardner on the wide out, and Jona Roll on the defensive end received honorable mentions.

Lebao, a super senior in Aberdeen, Washington, has held all line positions at UH since transferring from San Francisco Junior College in 2018. This season he opened in the center but moved to the left guard for a season finale with Wyoming due to an injury.

Raul, who had a tight end at last year’s New Mexico Bowl, returned to defense during the training camp. 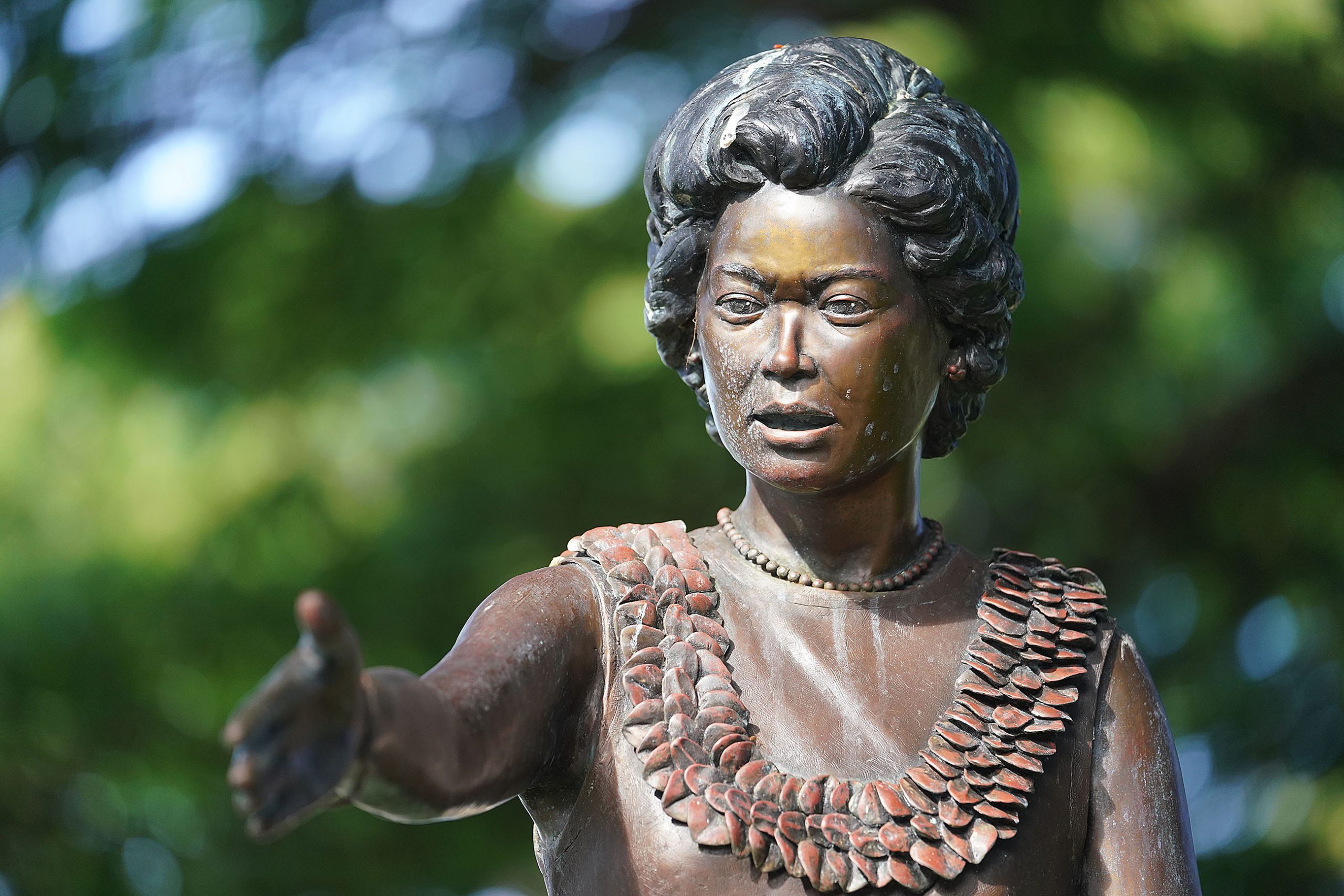