Prime Minister Boris Johnson’s move to break parts of the EU divorce deal relating to Northern Ireland has triggered fears it could undermine the 1998 Good Friday peace accord that ended decades of violence between Irish nationalists and British unionists.

“We can’t allow the Good Friday Agreement that brought peace to Northern Ireland to become a casualty of Brexit,” Biden tweeted.

“Any trade deal between the U.S. and U.K. must be contingent upon respect for the Agreement and preventing the return of a hard border. Period,” he wrote.

Britain and the EU jointly promised in the Brexit agreement to ensure there are no customs posts or other obstacles on the Northern Ireland-Ireland border. The open border is key to the stability that underpins the peace settlement.

British Foreign Secretary Dominic Raab is in Washington this week, and has been trying to assuage American concerns that a pending government bill would undermine Northern Ireland peace, if passed by lawmakers.

He is meeting U.S. politicians including House Speaker Nancy Pelosi, who has warned that Britain won’t secure a much sought-after trade deal with the United States, if it undermines the peace accord. 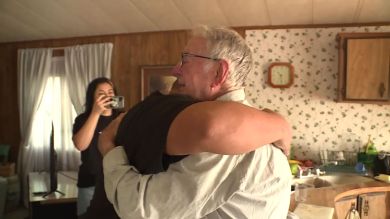 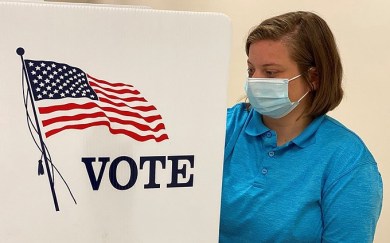 COVID-19 not top health concern of voters in Arizona, other battlegrounds – Tucson, Arizona 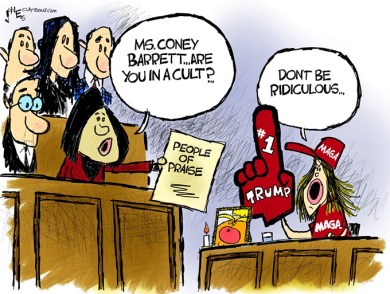