The Renegade Regiment was last run at the 2013 Macy’s Thanksgiving Day Parade. Initially, the union was scheduled to run in 2020 until the parade was reduced due to the COVID-19 pandemic.

“Union has one of the best marching bands in the country and we are thrilled to be able to showcase their determination and talent again on the national stage on Thanksgiving morning,” continued Watley.

Union marched and staged “Oklahoma” to more than 3 million live viewers and more than 50 million TV viewers around the world. 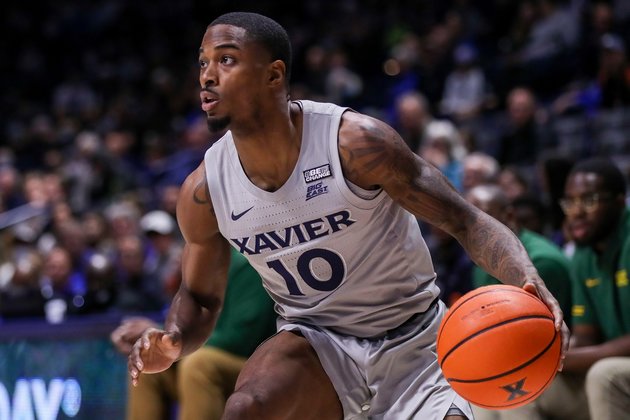 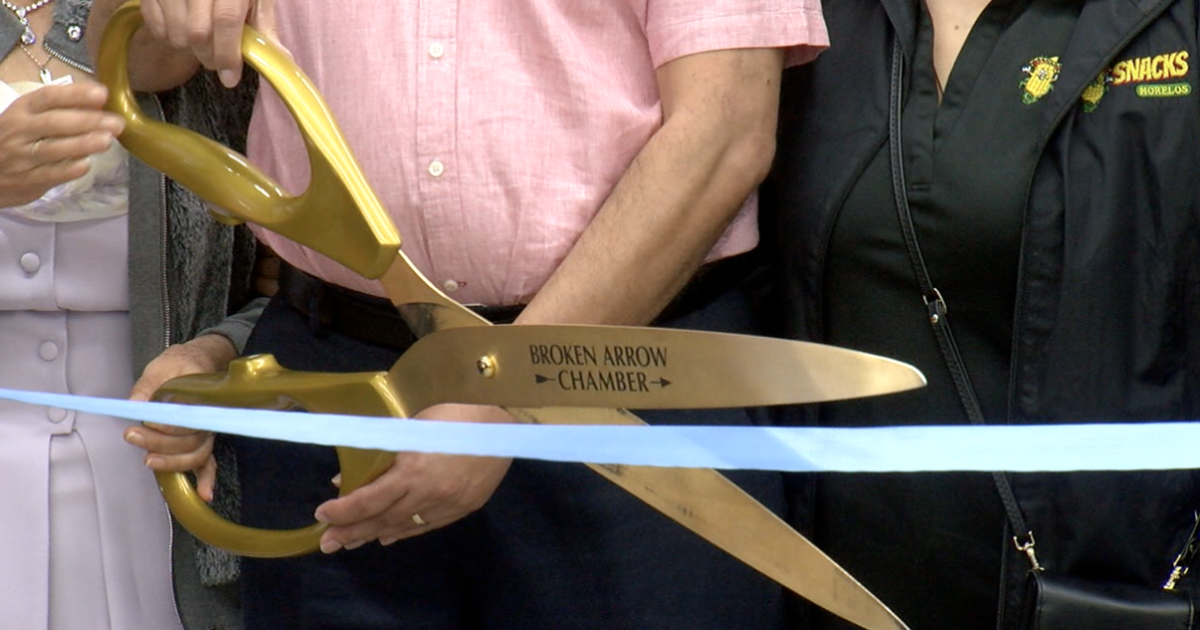 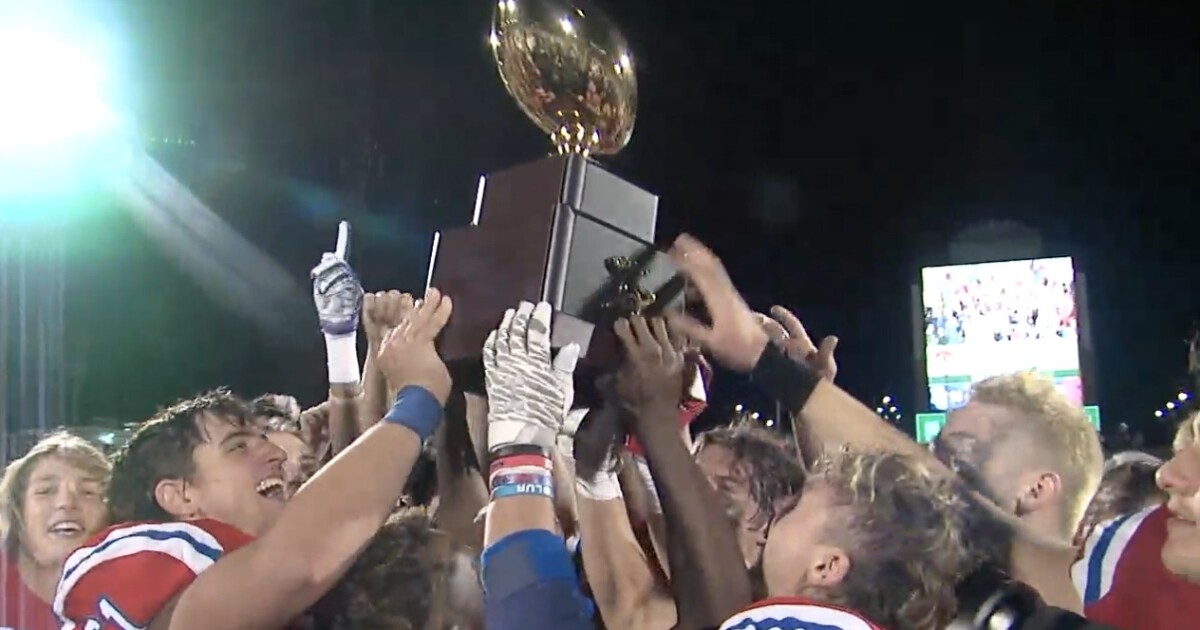 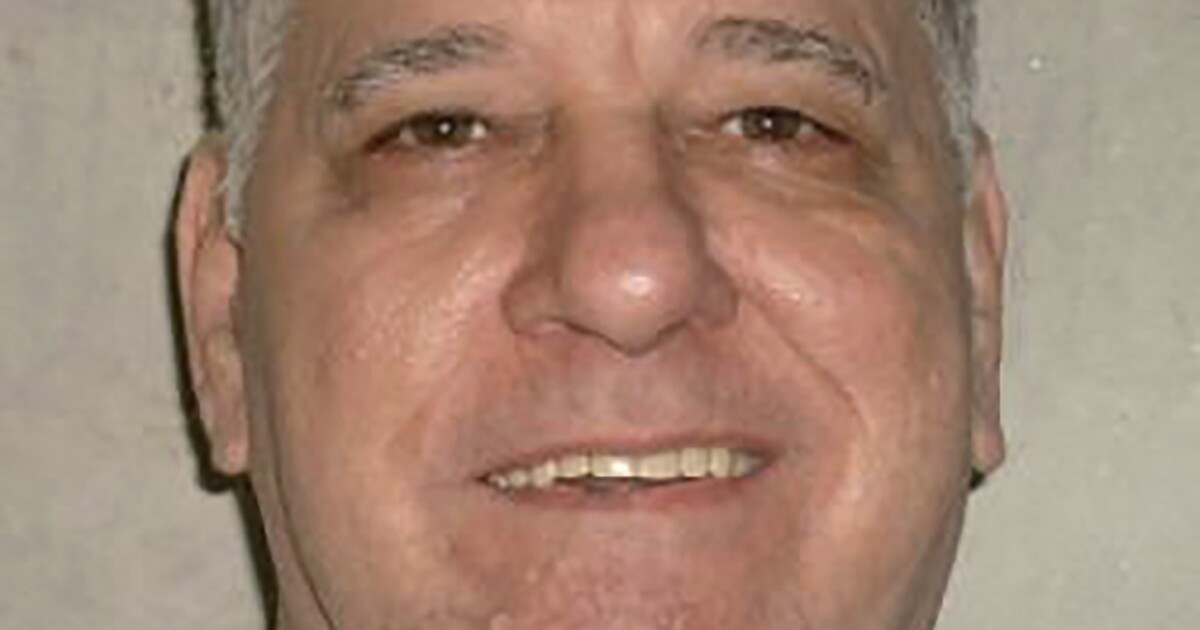 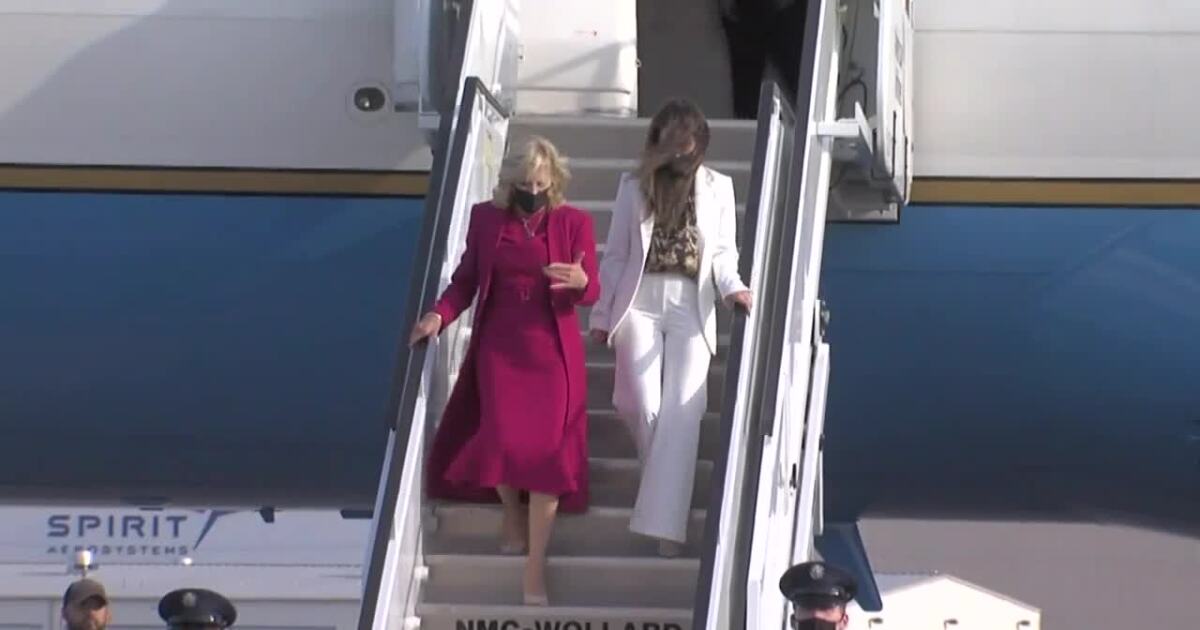 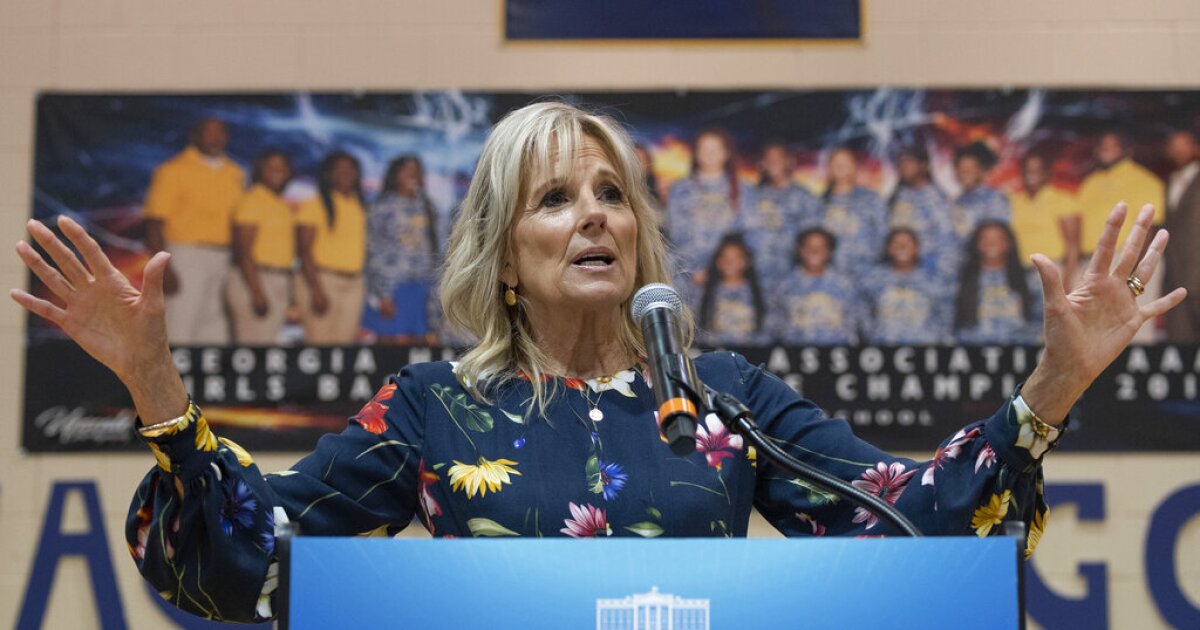