Fresno, Calif. (KFSN)-Police say they have arrested a suspected robber who had been hiding in northeastern Fresno Savemart for nearly two days.

After pursuit, 20 hours of standoffs, and all-day waiting, police officers were finally arrested after 28-year-old Pheng Vang fell from the ceiling of a grocery store near Needs Avenue and First Street.

After the fall, Van landed in the aisle of the store and tried to escape to a nearby apartment building, police said.

Who do you think is feeling the Savemart ceiling today? It may have withdrawn the visible SWAT operation, but left the undercover investigator intact. Our MAGEC detective and northeastern patrol police immediately arrested the suspect Pheng Vang when he began to run. pic.twitter.com/yodRDX4EBG

The editor of ABC30 explains that he was shopping at the store at the time, walking through the produce counter, grabbing an apple, and exiting the door, covered in soil.

Despite police apparently withdrawing from the area on Friday, undercover policemen were still waiting on the spot and arrested him when he left the store.

Police chief Paco Valderrama tweeted a photo of the suspect, who appears to be covered with stucco and dust on the ceiling.

Earlier that day, police said Vang wanted to be associated with a robbery from Caruthers and were released on parole after providing time for a previous robbery.

On Thursday night, Sheriff’s representative Fresno found him at the River Park Shopping Center near Nice and Blackstone Avenue and tried to stop him.

He then led his agent to Save Mart with a short chase and hid himself in the grocery store.

In this way, a nearly day-long standoff began, with police surrounding the area and waiting outside the store. Savemart and nearby businesses have been evacuated and classes have been canceled at a nearby school.

On Friday, a Fresno SWAT officer went to the store with a K9 to search for buildings and nearby businesses, but he wasn’t found. But they found evidence that he was in the store.

Later on Friday, police announced that the suspect had fled and the Savemart store would soon reopen.

However, police say they still had some units marked as undercover agents posted as Plan B in case he was still in the store.

He was detained as soon as Van tried to escape to a nearby apartment complex.

He will face felony avoidance and parole breach, in addition to other charges. 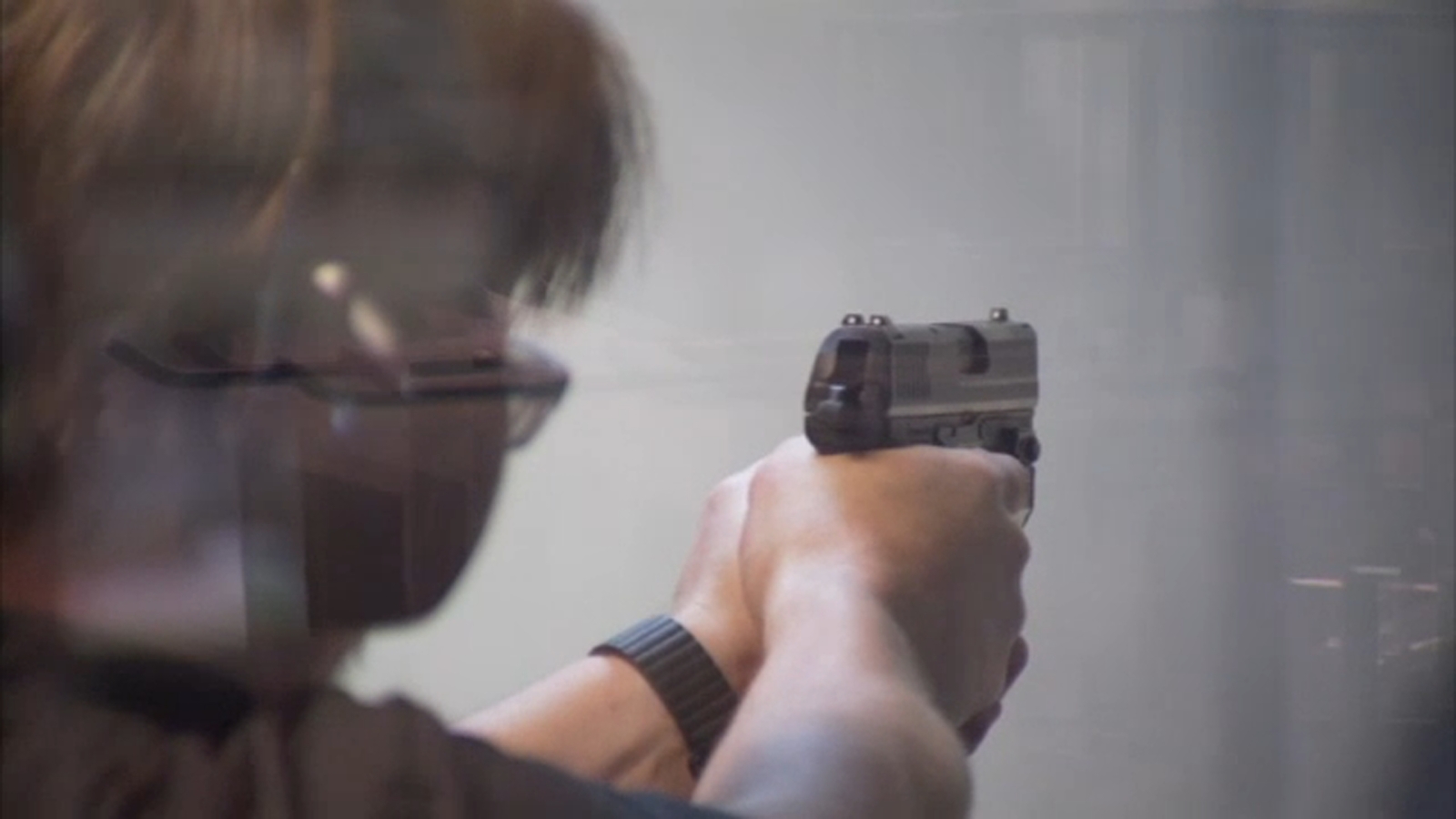