update: A bike rider involved in a collision at 52 Northwest in Oklahoma City and Meridian died.

Oklahoma City police officials confirmed that the rider had died at the University of Oklahoma Medical Center.

The unnamed rider was heading north on Meridian while the jeep was heading south, according to people familiar with the matter.

Jeep tried to turn in front of the bike. The rider placed the bike on the ground and was fatally injured.

The Jeep driver was unharmed.

Another motorcycle accident It occurred on Thursday night in Portland and on the 18th northwest in Oklahoma City. The motorcycle rider is in crisis.

Oklahoma City police officials confirmed that one was taken to the hospital in serious condition after the crash at 52 Northwest and Meridian on Thursday night.

The meridians from NW55th to NW50th are closed in both directions.

No further details are provided. This is a developing situation and this article will be updated as more information becomes available. 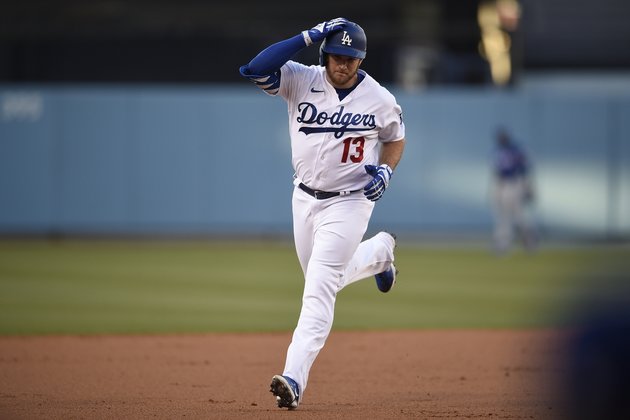