Mesquite, Nevada (KLAS) — According to the Nevada Highway Patrol (NHP), the Freightliner tractor trailer was unable to maintain lanes while driving on the I-15 near Mesquite, resulting in multiple vehicles colliding and killing the driver.

Freightliner was moving north when the soldiers said the reason was unknown, but was unable to maintain his lane when he collided with a Peterbilt tractor trailer parked on his right shoulder. It continued to move north on its shoulders, then re-entered the roadway and turned.

According to the NHP, the Freightliner crossed the northbound lane, entered the median strip of the dirt center, and then proceeded to the southbound lane of the I-15. Then a tractor trailer collided with another tractor trailer. After that, the cab separated and fell.

The Toyota Camry was attacked by debris and moved over the paved shoulders to the desert area. Both car occupants were taken to St. George Regional Hospital, Utah. They are in a serious condition.

The Freightliner driver was injured in the field. Clark County Coroner will present your ID after being notified to your close relatives. 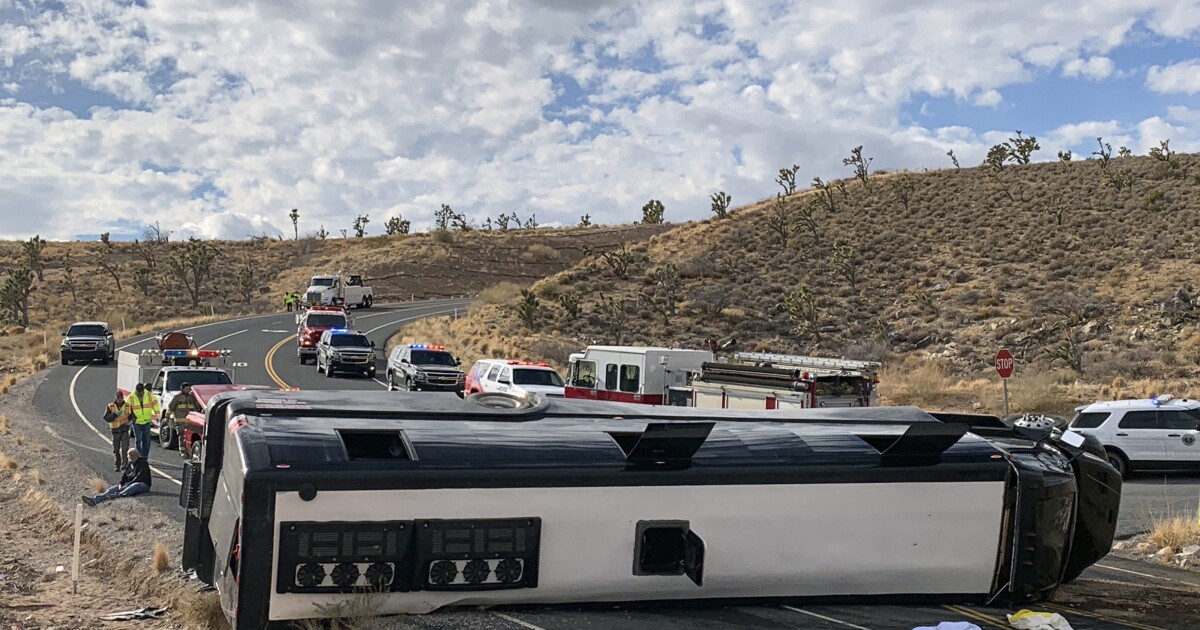 College baseball prospect on devotion to his faith and the diamond – Las Vegas, Nevada 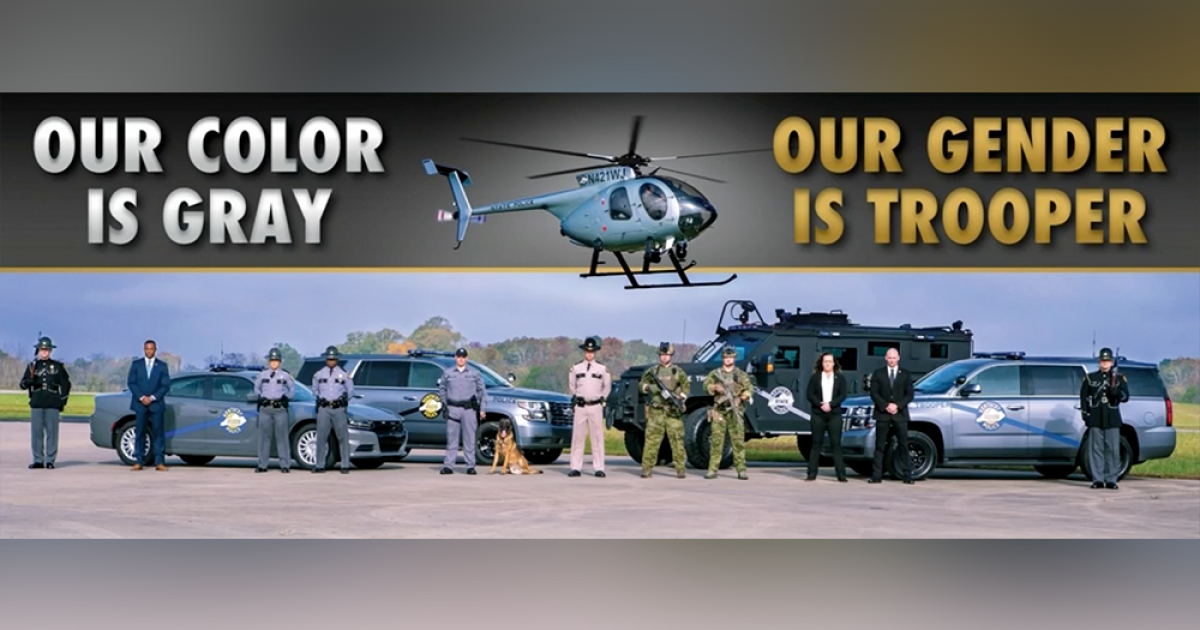 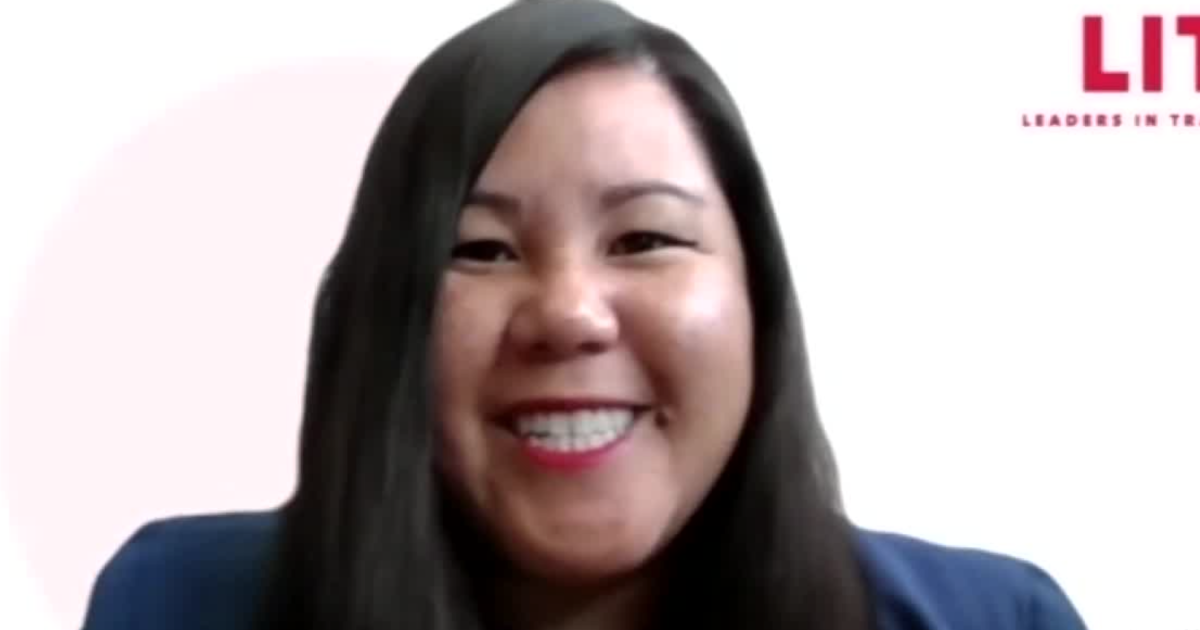