San Diego (AP) —The US Navy has identified five sailors who died when a helicopter crashed in the Pacific Ocean off Southern California.

The MH-60S helicopter crashed on August 31, about 70 miles from San Diego, while the Navy said it was a normal flight operation. 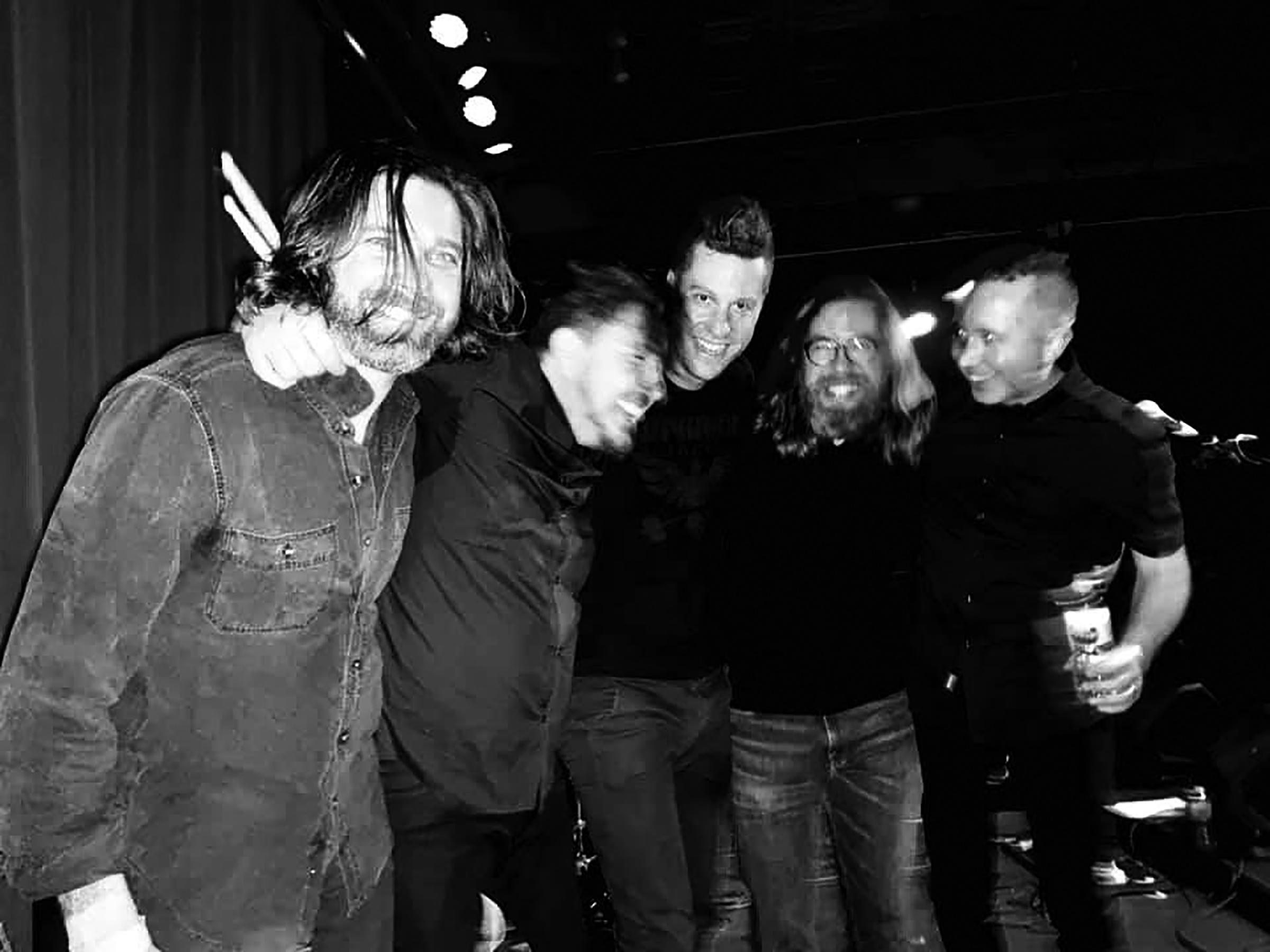 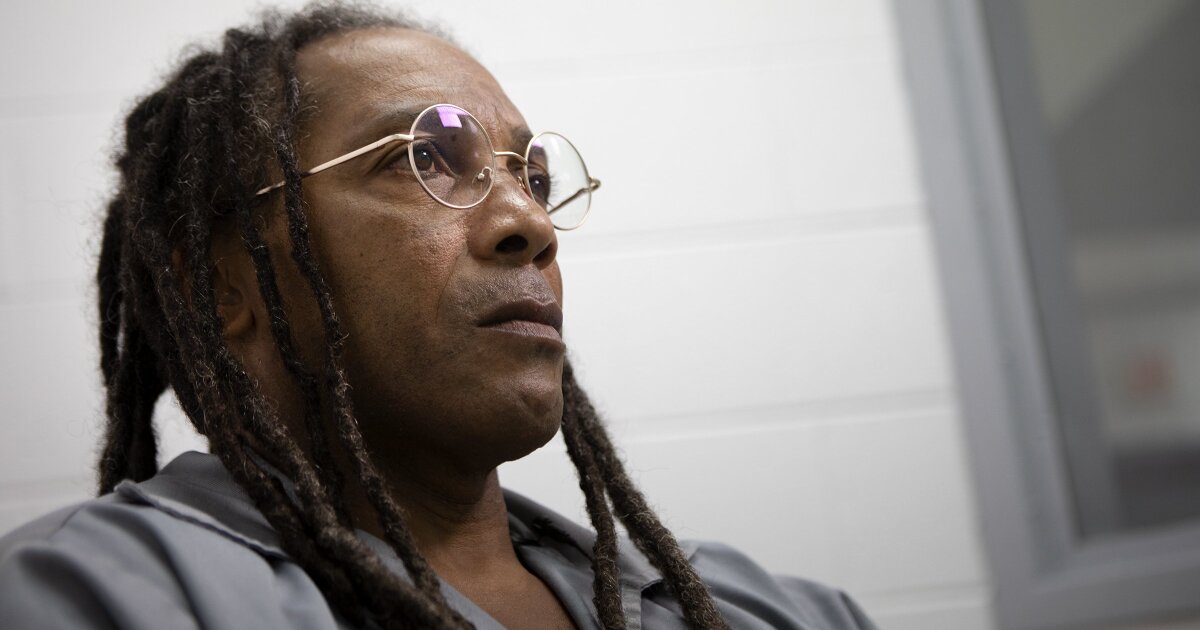 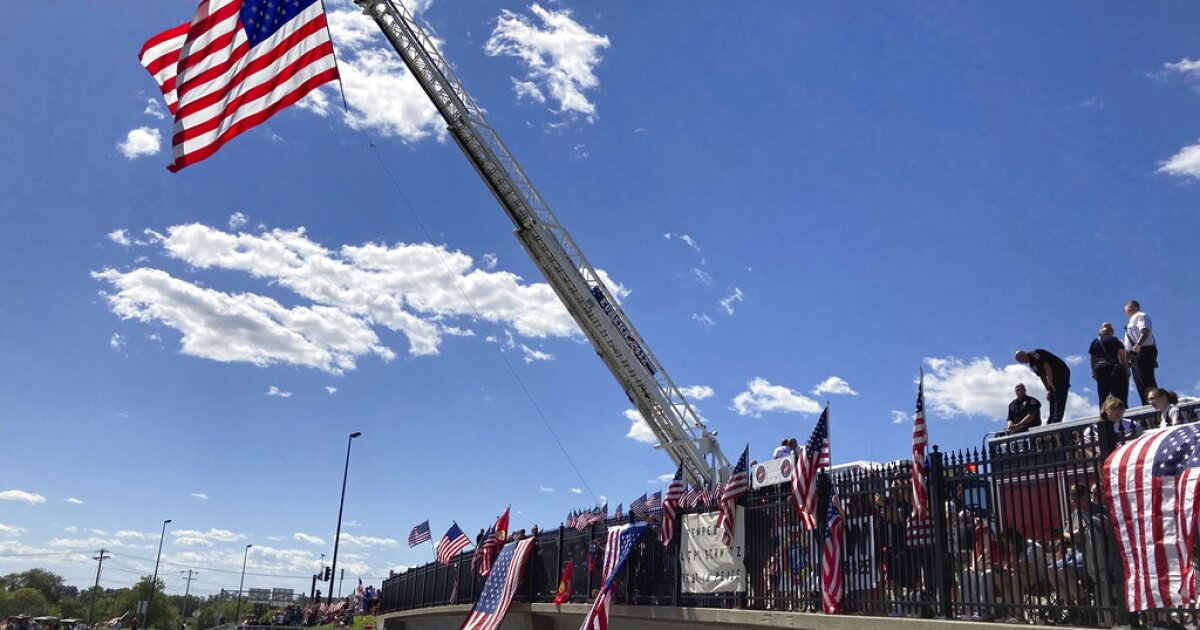 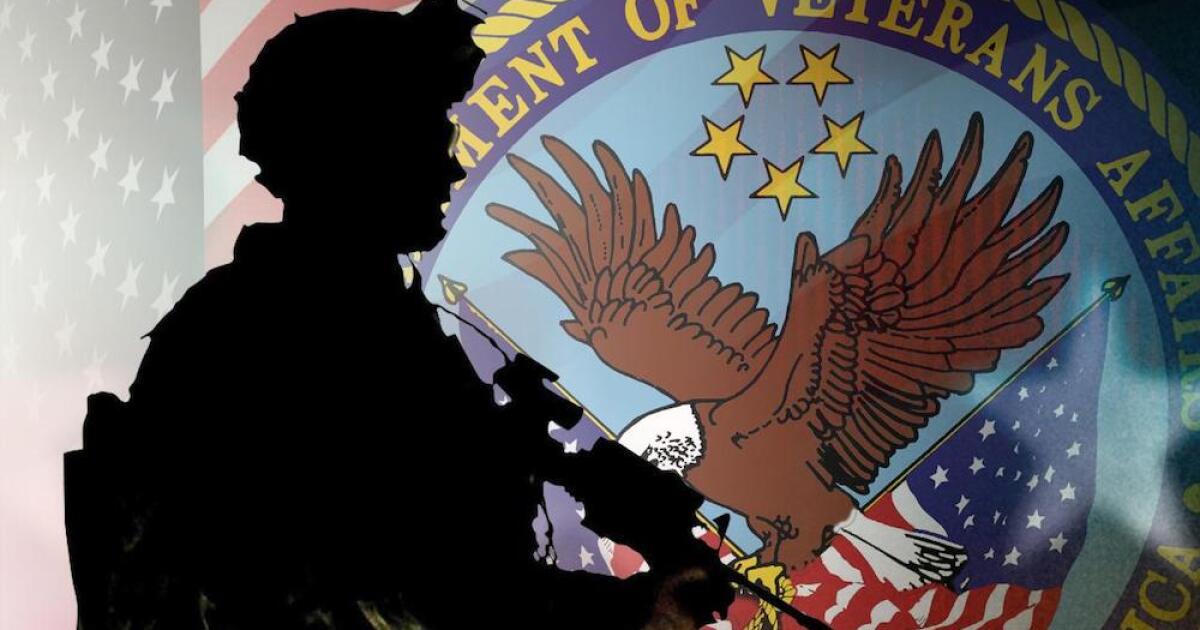 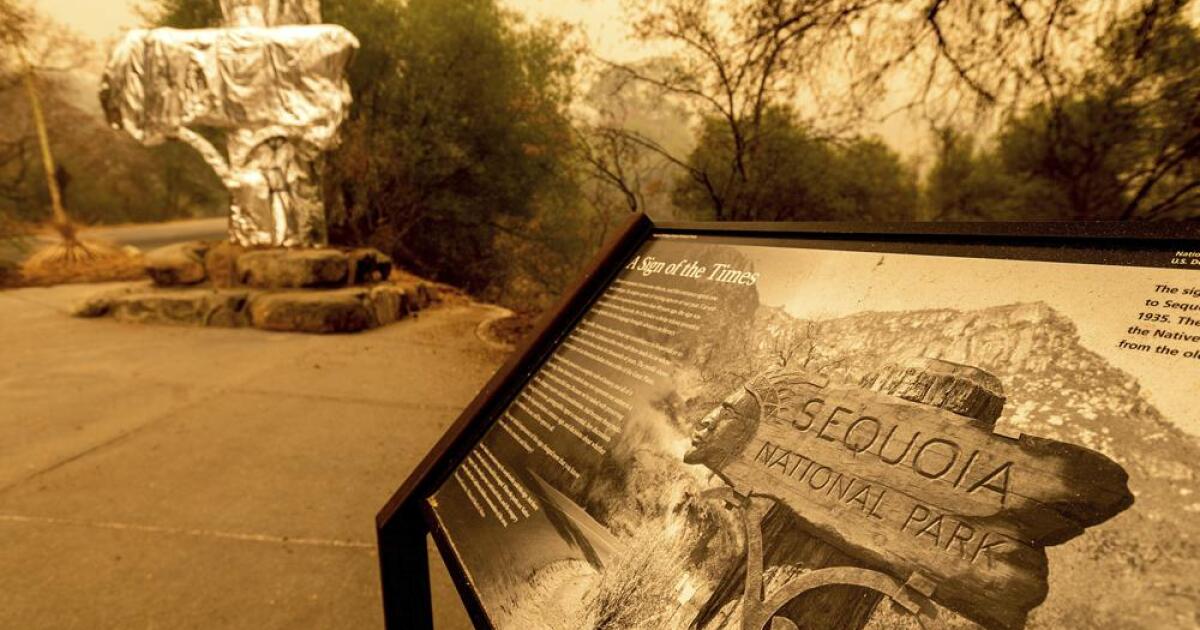 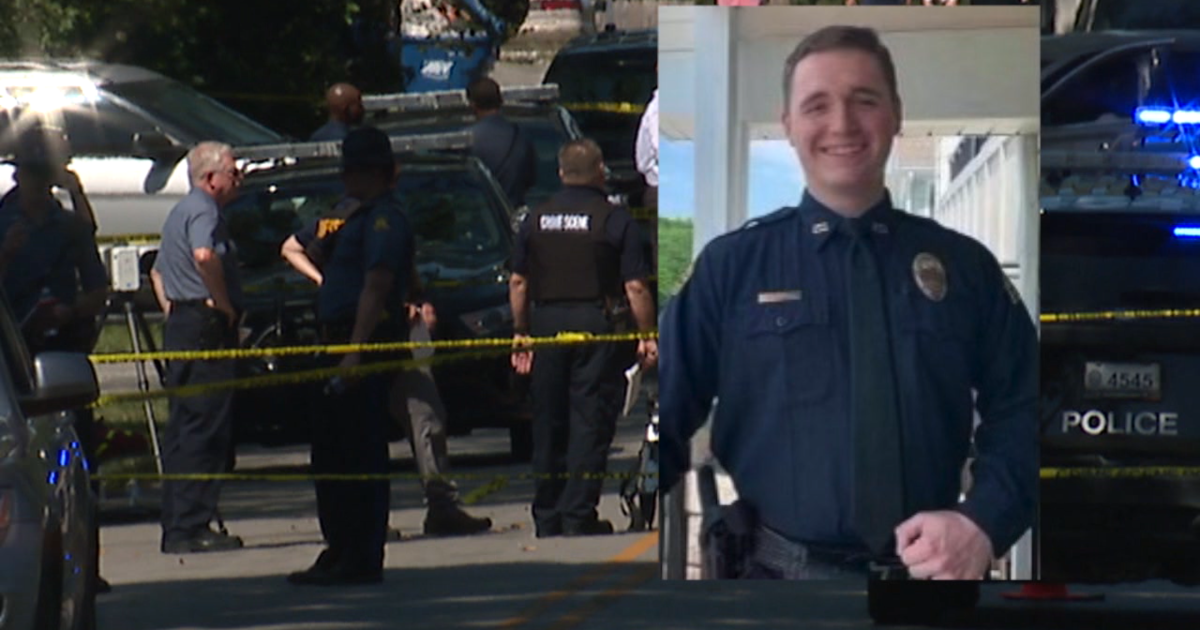