Shares turned upward at the start of trading on Tuesday, but were under pressure during the session. As the day progressed, the key average fell sharply from its initial highs and slipped firmly into the negative territory.

Stocks initially benefited from a positive reaction to the long-awaited Ministry of Labor report, which showed that consumer price increases in August were slightly less than expected.

The Ministry of Labor said the consumer price index rose 0.3% in August after rising 0.5% in July. Economists expected consumer prices to rise 0.4%.

Excluding food and energy prices, core consumer prices rose 0.3% in July and then only 0.1% in August. Economists expected an additional 0.3% increase.

The report also shows a slowdown in annual consumer price growth, dropping from 5.4% in July to 5.3% in August.

The annual rate of increase in core consumer prices also fell from 4.3% last month to 4.0% in August.

However, subsequent comments from economists suggest that the Fed is likely to begin tapering asset purchases as soon as December.

The Federal Reserve Board of Governors will hold a monetary policy meeting next week, and many expect the central bank to provide up-to-date information on the outlook for asset purchase programs.

Bank stocks also showed significant weaknesses, as reflected in the 2% downturn from the KBW Bank Index.

Tobacco, natural gas and housing stock also fell, along with most other major sectors, with a noticeable downturn.

In the bond market, government bonds rose significantly in response to data on consumer price inflation. Since then, yields on benchmark 10-year bonds, which move in the opposite direction of price, have fallen 4.7 basis points to 1.277%.

The federal government’s report on industrial production on Wednesday could be in the spotlight, along with separate reports on import and export prices and manufacturing activities in New York.

US stocks first turned up and then fell steadily

Source link US stocks first turned up and then fell steadily 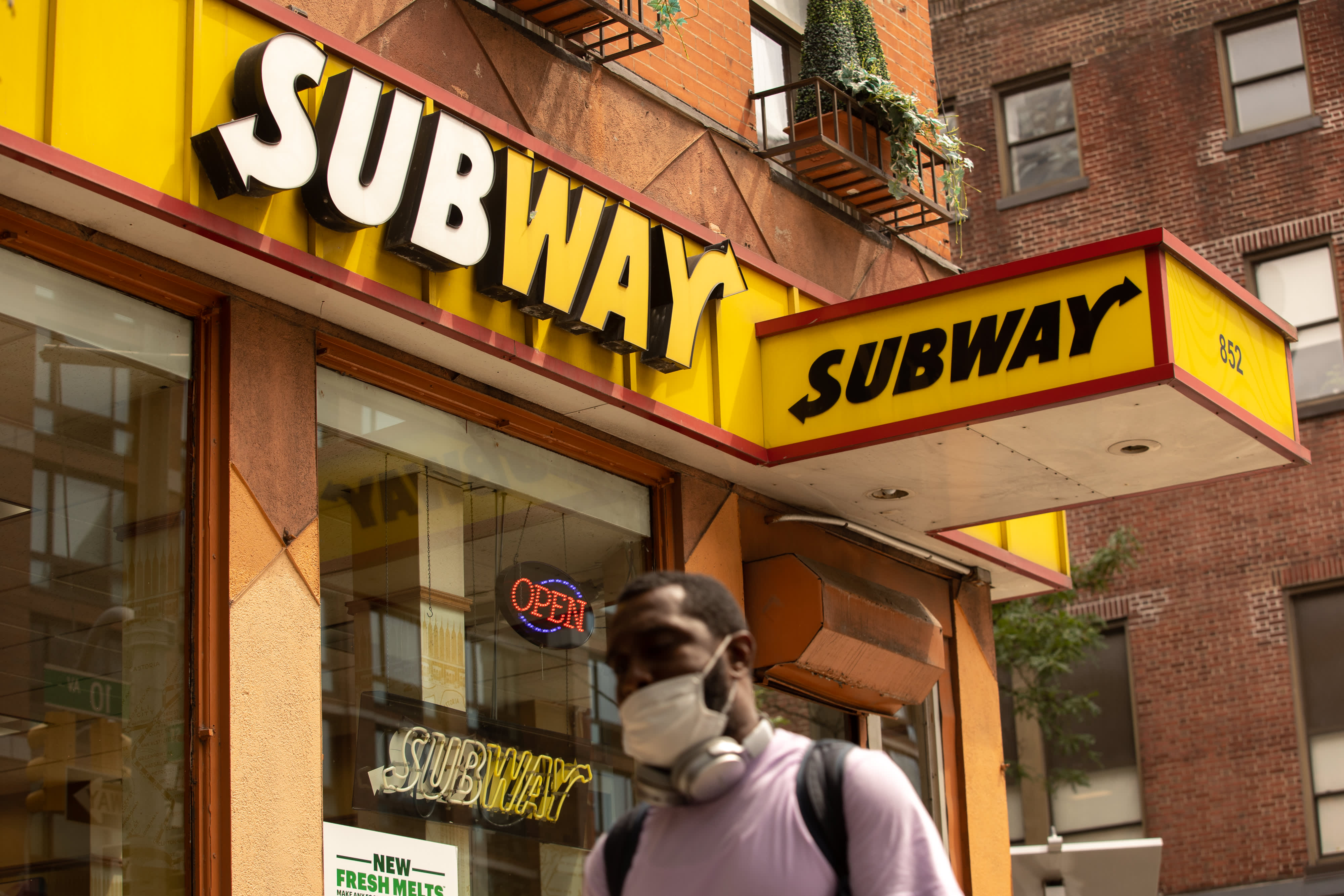 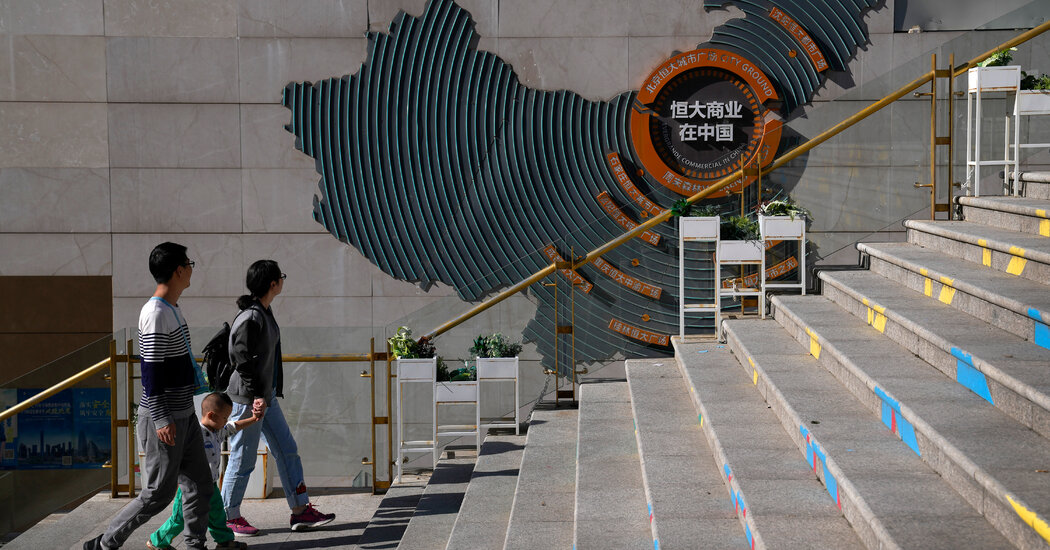 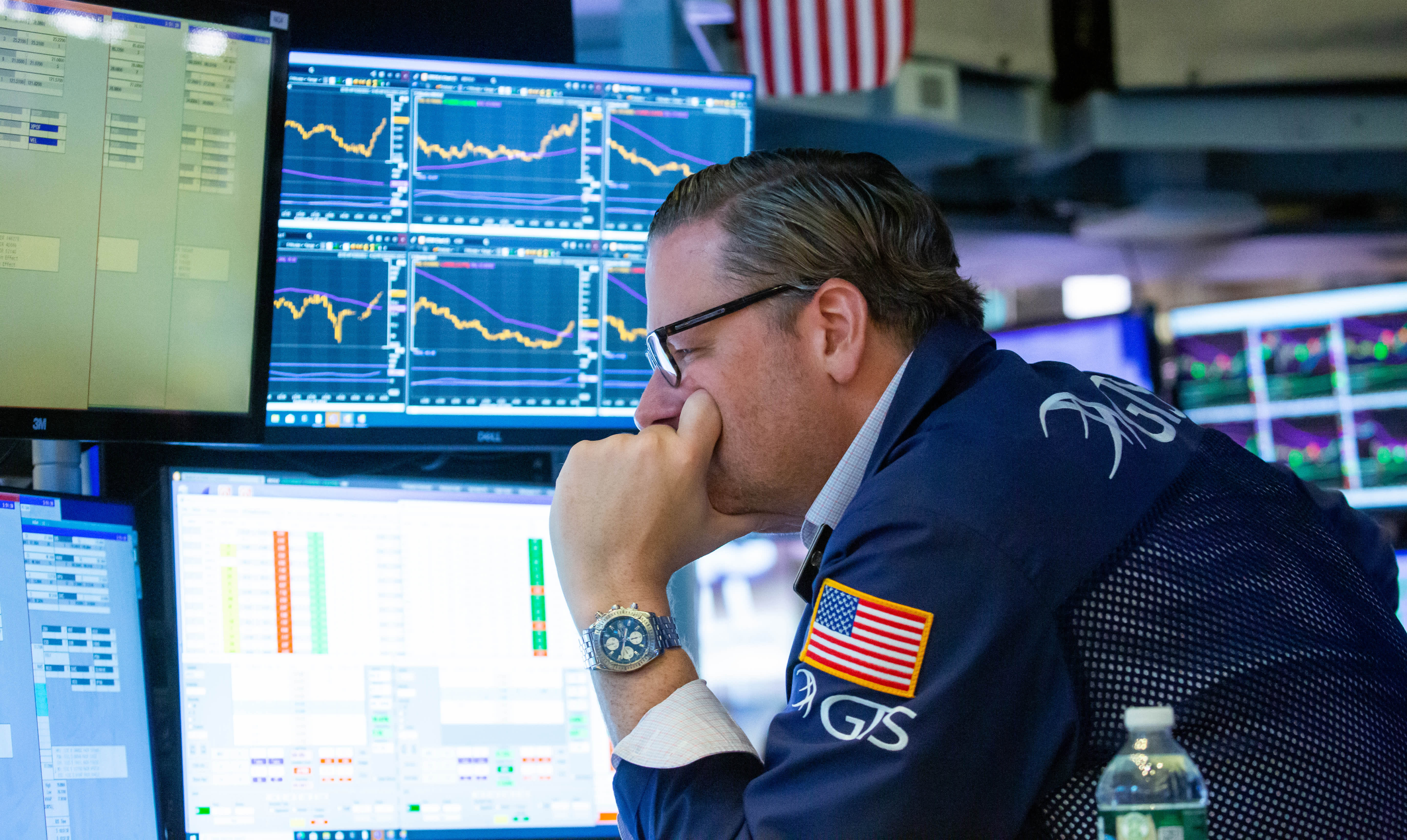