North Ogden, Utah — Weber School District apologized after telling students who compiled the school yearbook Edited some photos, Some parents and students are frustrated and upset.

Ninth grade Kylie Eldridge said she received her North Ogden Middle School graduation album on Thursday. A quick glance at it on Friday afternoon forced her to notice something strange.

“One of my friends pointed out that the mask was overlaid on people who didn’t wear it,” she said.

Page 1 contains a group of students in a PE class. Some students had thick mask-like marks on their mouths and noses on their faces.

“Their masks are pulled under the chin,” Kylie said.

The student’s mouth and face are almost unreadable under the markings.

The Weber School District said that about 12 photos appeared to have been edited. Kylie pointed out that in some photos, multiple students or teachers appear to be painting on their faces.

Eldridge’s mother, Becca Hair, said, “Some people are doing well, others are not.”

They wondered who made all the edits, who approved them, and why.

“I don’t think it’s necessary to change the faces of the children or wear fake masks,” Hair said.

In a statement, the Weber School District believed that when a well-meaning student or group of students saw the proof before printing, teachers and managers did not notice it and edited the photo themselves. Said that.

“The proof is usually black and white, and admins usually focus on looking for inappropriate content,” the statement read. “Students whose photos may have changed, and this is me during the review process. We apologize for having slipped through us. “

“I wasn’t caught. It was a little frustrating,” Hair said.

Hair complained that someone was free to make changes without realizing it, but Kylie said she was disappointed. The edited photo is sure to be engraved in her mind as she looks back on her last year of junior high school.

“It was a really tough year, but the fact that we got over it, I think we have to see the truth,” she said. “And we won’t reach it.”

This story was originally published by Lauren Steinbrecher at Scripps Station. KSTU In Salt Lake City. 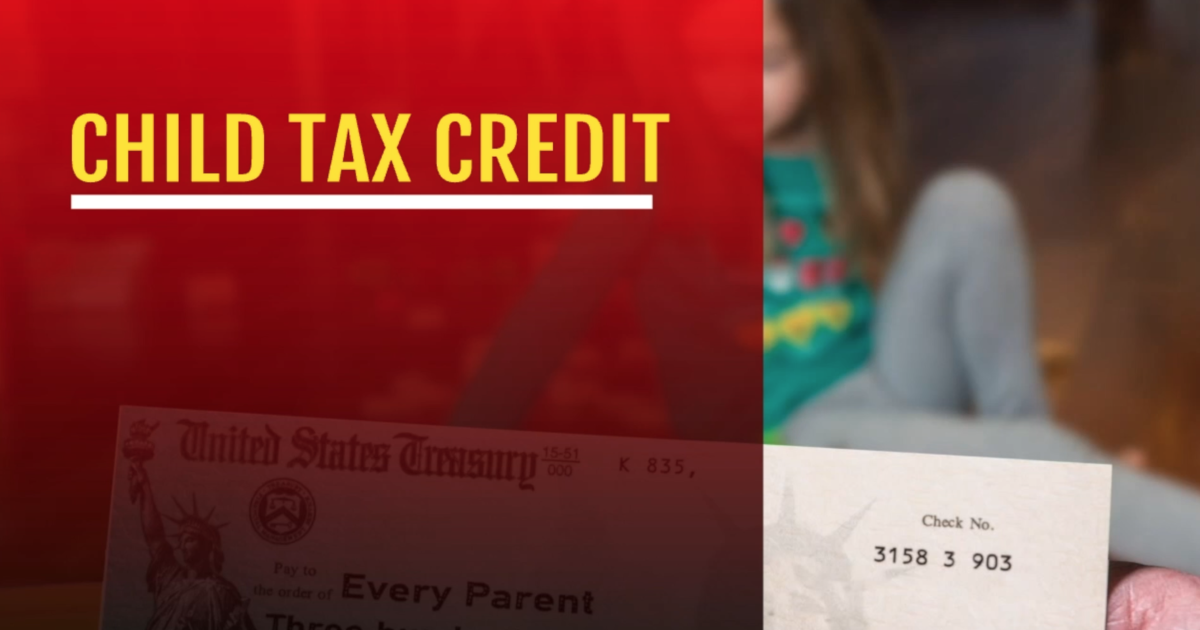 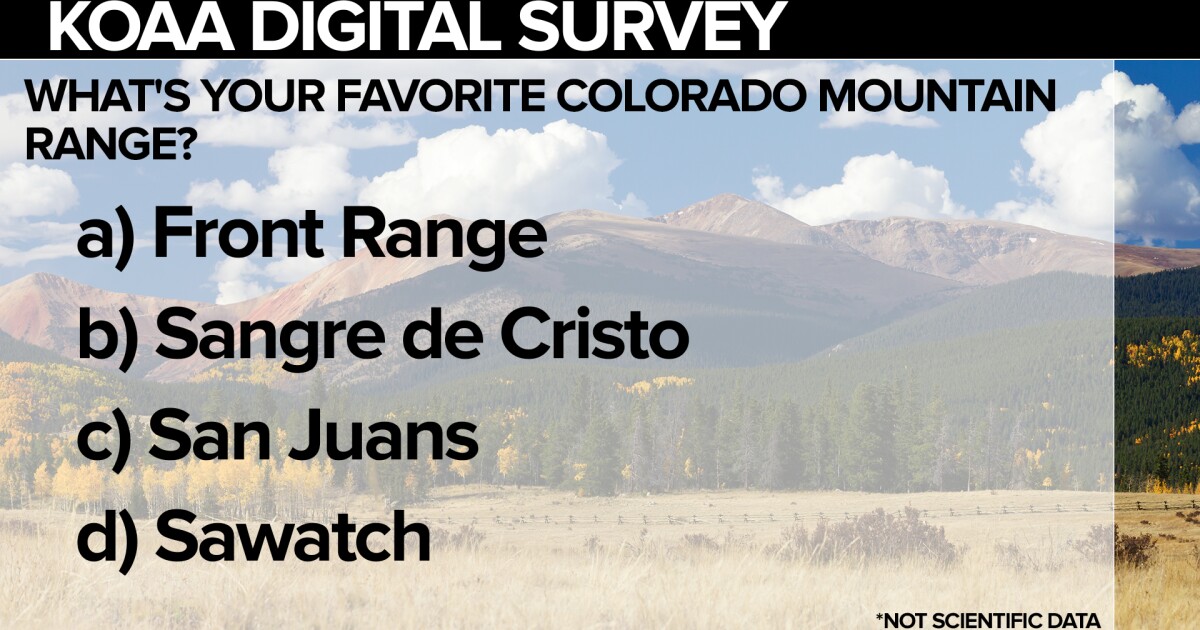 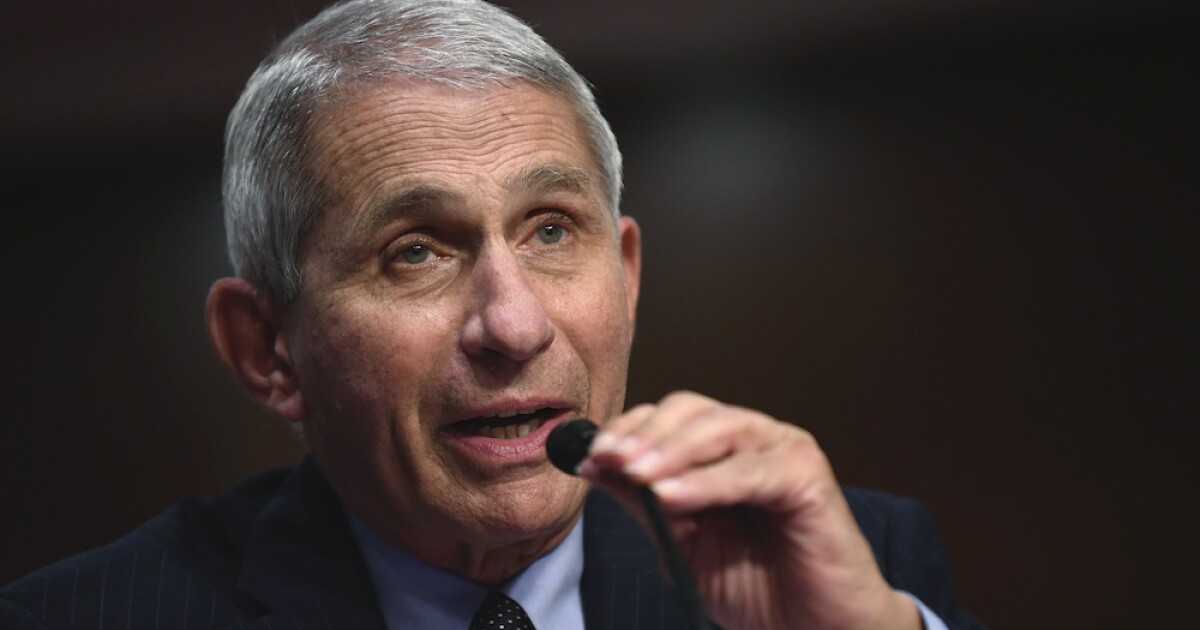 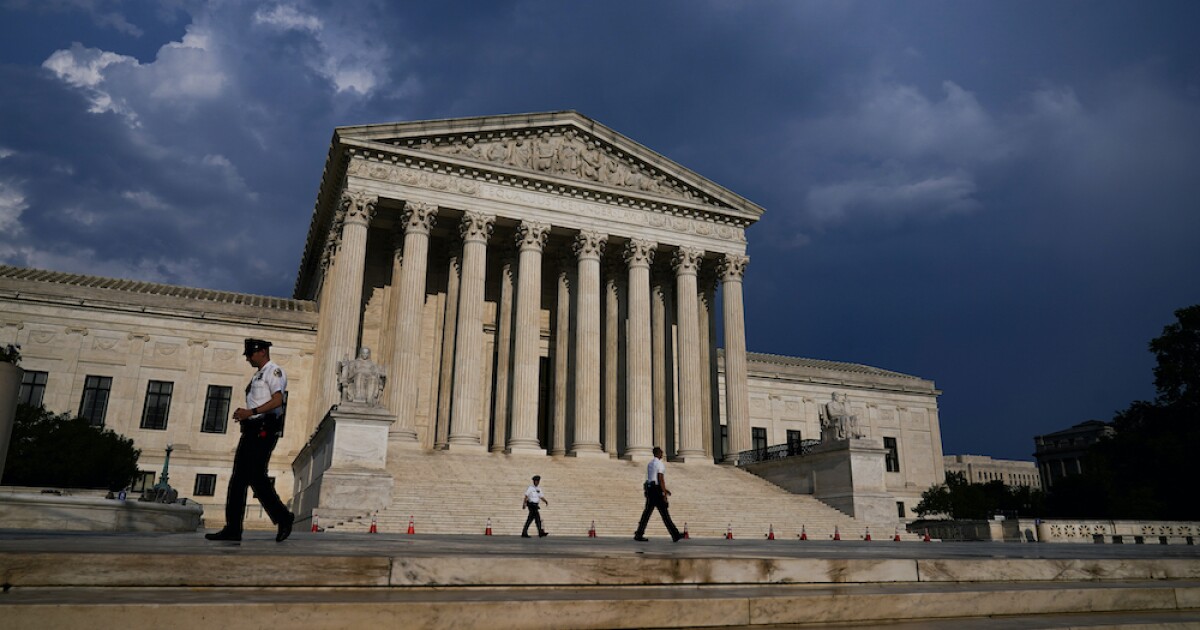