Omaha, Nebraska (KMTV) —Some doctors have said they may have reached a critical crossroads in the pandemic.

According to the White House, about 200 million people have been vaccinated with the COVID-19 vaccine at least once.

However, the US Centers for Disease Control and Prevention has stated that vaccination rates are slowing, which is happening in some parts of our region.

Ten of the 23 health districts in Nebraska have refused to allocate new vaccines this week due to fewer people lining up to get vaccinated.

Julie Rosa, director of health at the Northeastern Nebraska Public Health Service, said there have been major changes in their efforts.

“In each group of priorities we put out there for DHHS to focus, it worked the same. As at the beginning, we just flooded and suddenly it was completed and you Really not ready for it. You think it will last forever. In each phase that changed to the number of initial interests, which was previously low, now the interested people are steadily It’s dripping into, “says Rother.

Currently, about 35% of eligible residents are fully vaccinated, far from what is needed for herd immunity, Rosa said.

Rother wants 70% of the population to be vaccinated, but understands that it can be unrealistic.

She adds that many people don’t want to be vaccinated because of public messaging and the spread of false information and myths, but it’s normal to wait longer than others.

“It follows a kind of science, and I think we need to be patient, keep providing the right information, and publish it for easy access by people,” Rother said. I am.

According to Rother, some people want to wait for more data before they get vaccinated, but they don’t feel they are at high risk for severe COVID-19 and want to seize the opportunity. There are also people.

She said the pandemic highlighted the best of science and created distrust of public health with some people. 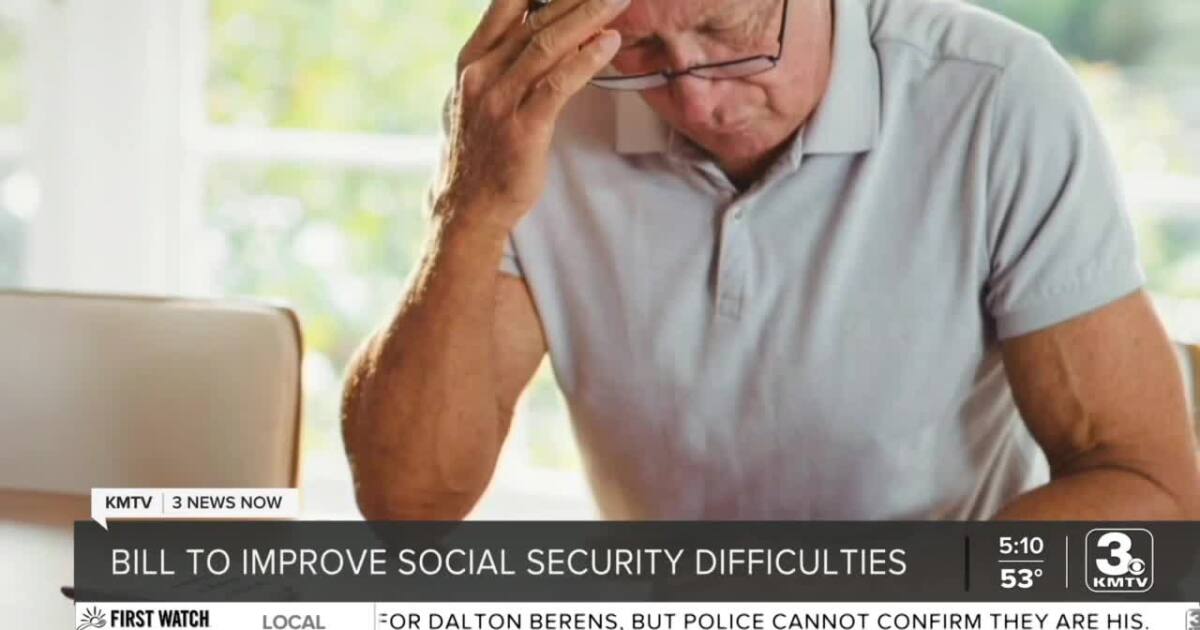 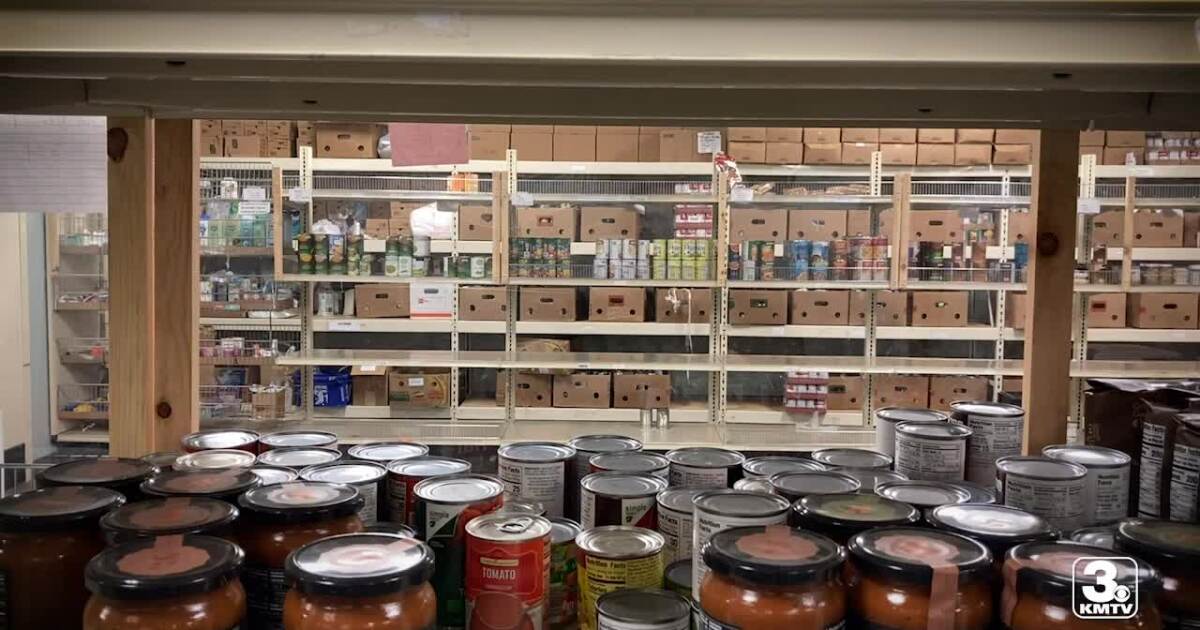 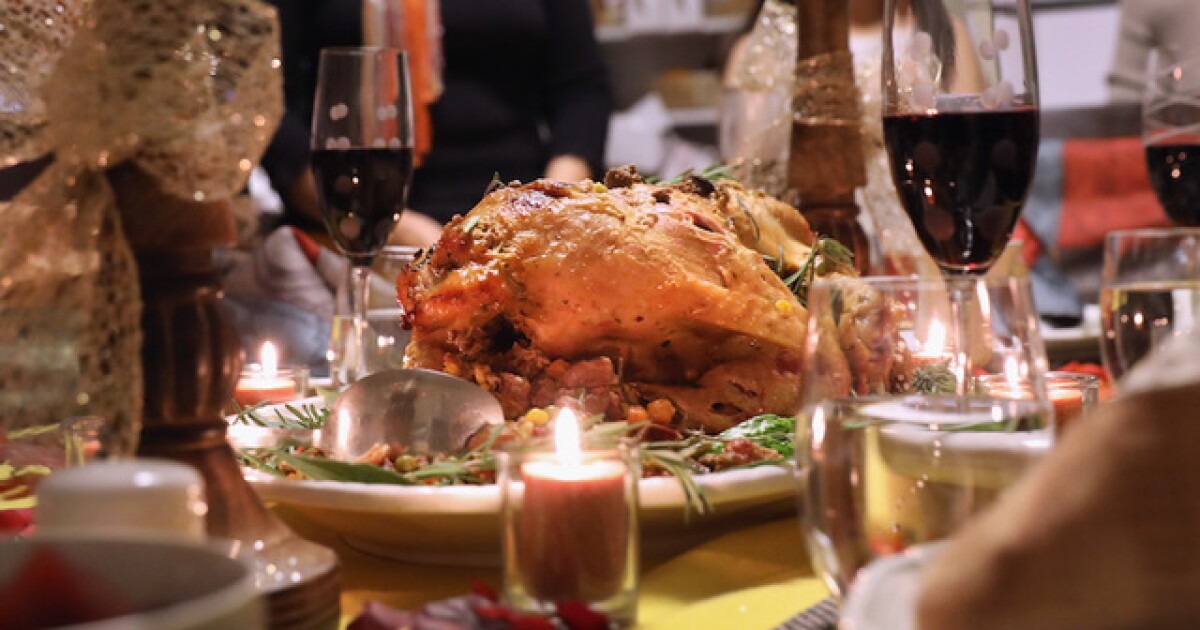 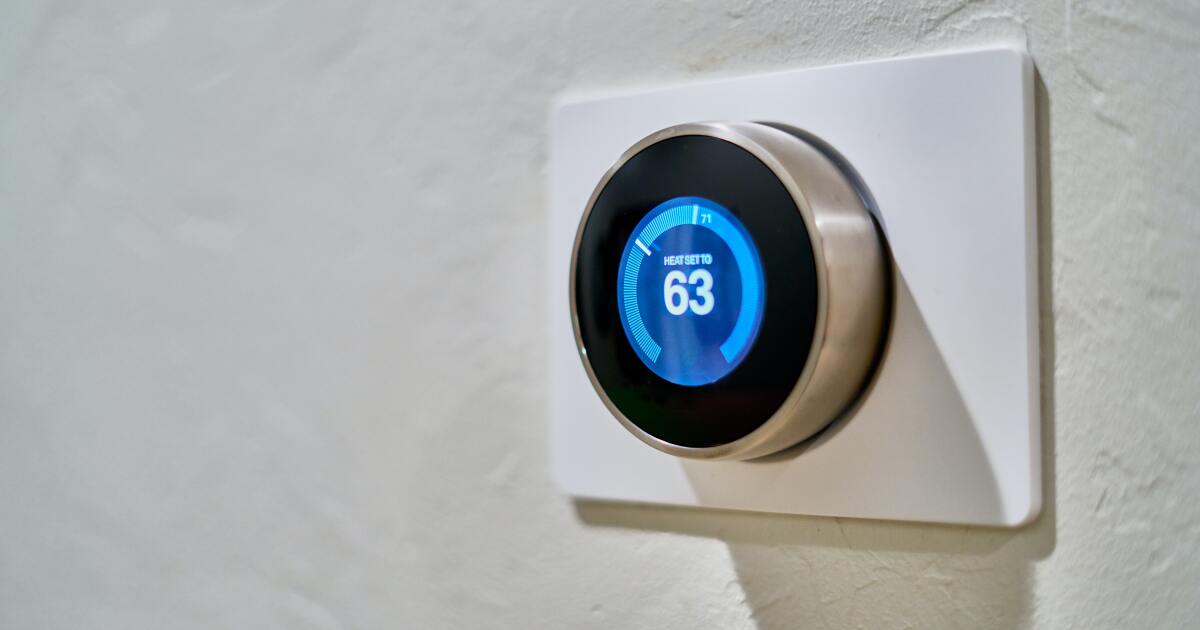 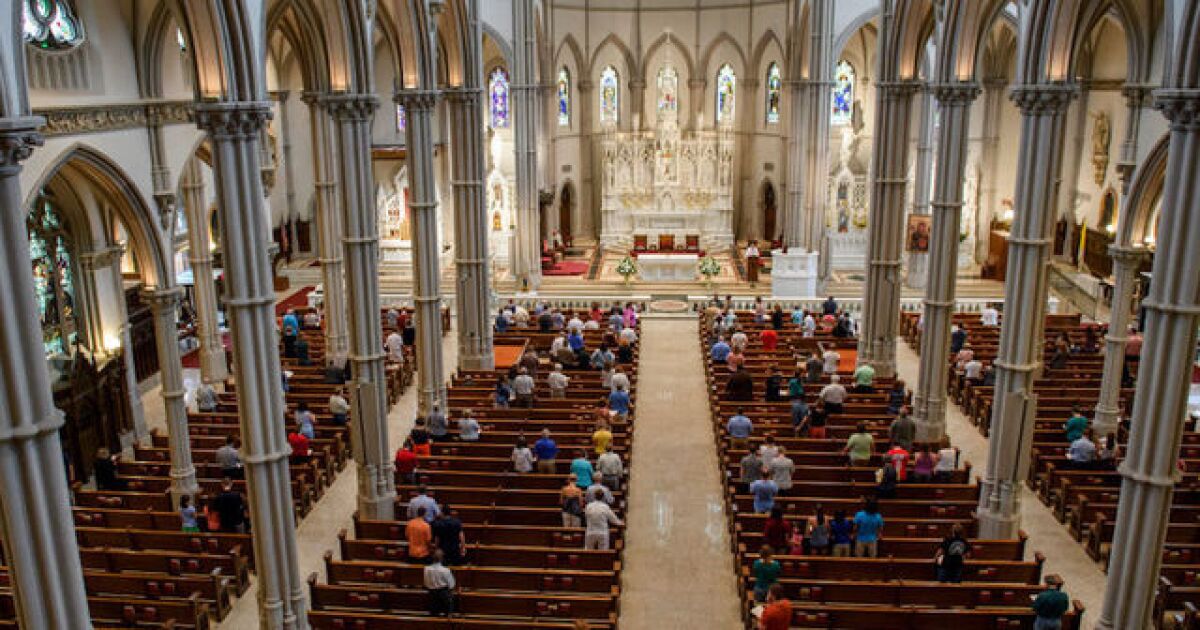