This program allows season ticket members to purchase additional home game tickets suitable for individuals and groups within the community.

This initiative will officially launch during the team’s four pre-season games at T-Mobile Arena.

All four contests are listed below and will start at 7pm Pacific Standard Time. 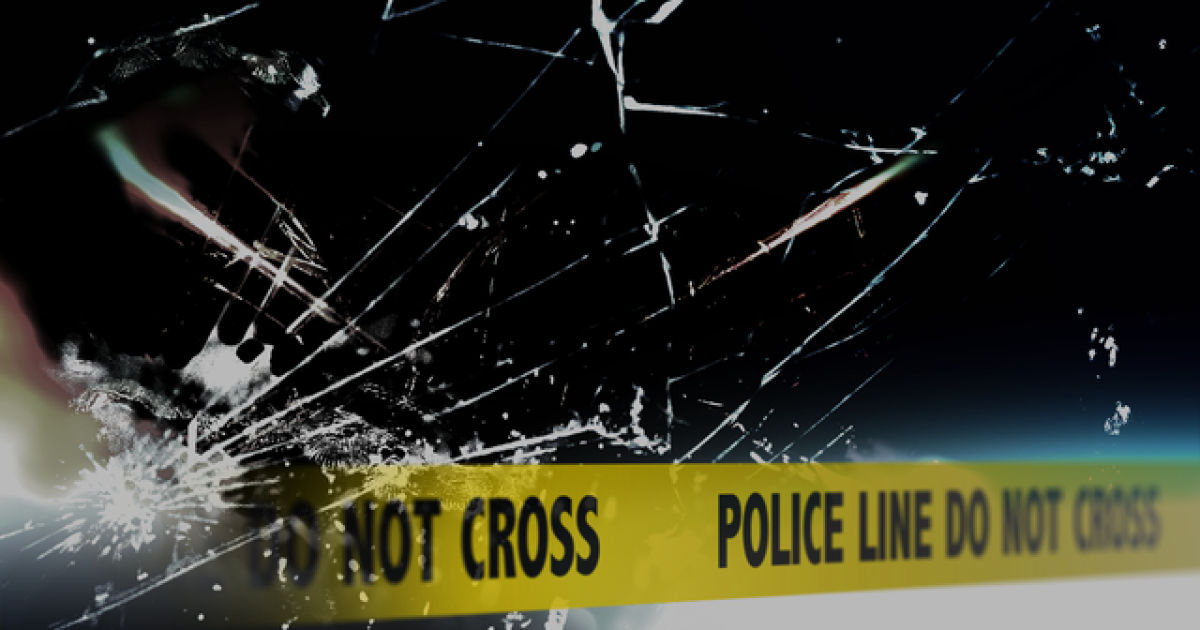 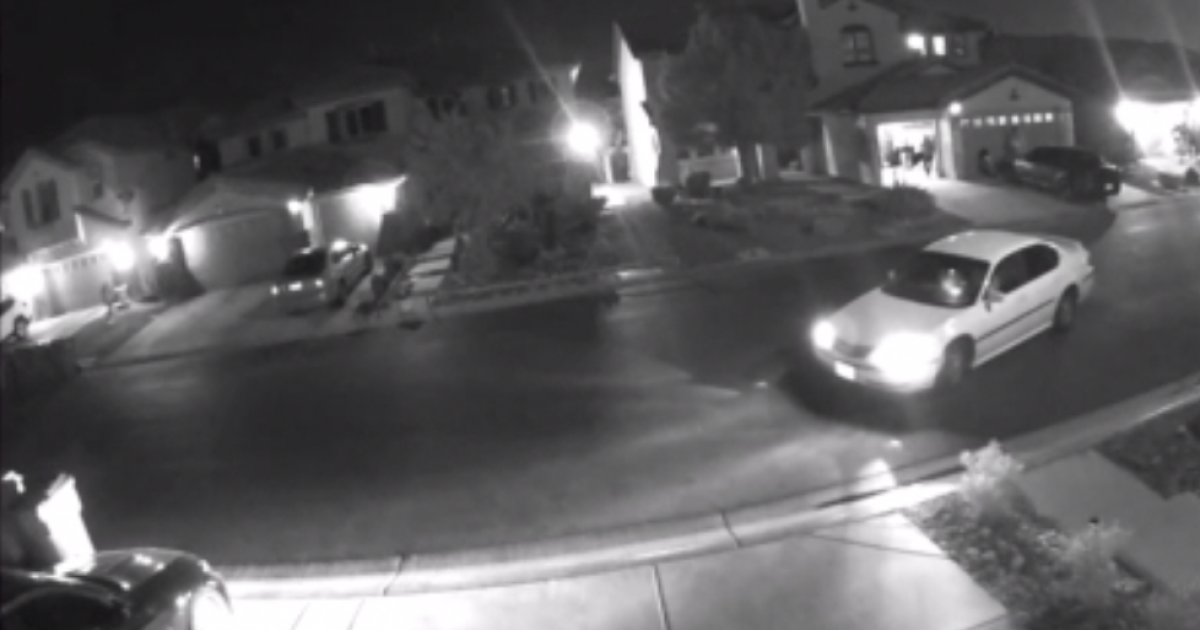