“I was assigned to the F-16 Test Squadron at Nellis Air Force Base,” said Cotton. “What I had to do for the patient, I did.”

Cotton’s wife made a quilt and sewed an Air Force patch around the American flag. It is currently displayed on the second floor of Henderson City Hall as part of the exhibit.

Inside the Henderson City Hall, portraits of veterans line the walls, with historic veterans’ medals, souvenirs, artwork created by or for local veterans. It is attached.

Local photographer Miquel Conrad began taking portraits of veterans in the valley four years ago. Called “Remembering Our Veterinarians: One Story at a Time,” this project was simply aimed at recognizing war veterans, but over time it turned into much more. rice field.

“I hope the younger generation will see them and say,’I want to be that way. Mr. Conrad said,’I want to serve, whether in the army, in the community, or in my neighbors. “.

The exhibits will be on display in the Henderson City Hall until November 30th. 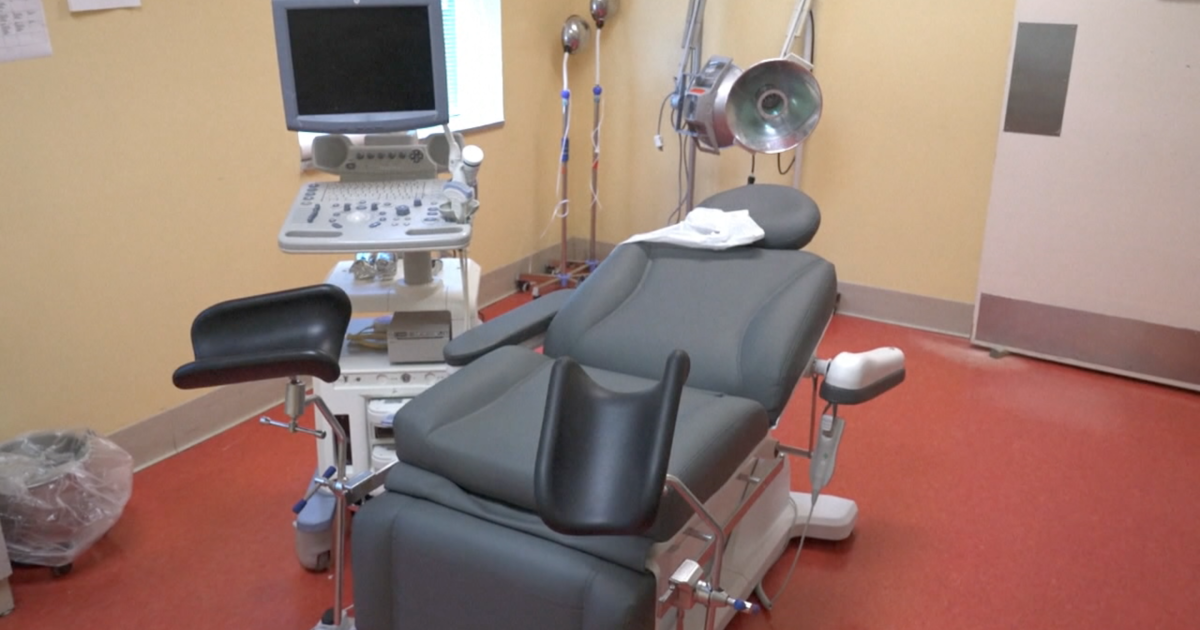 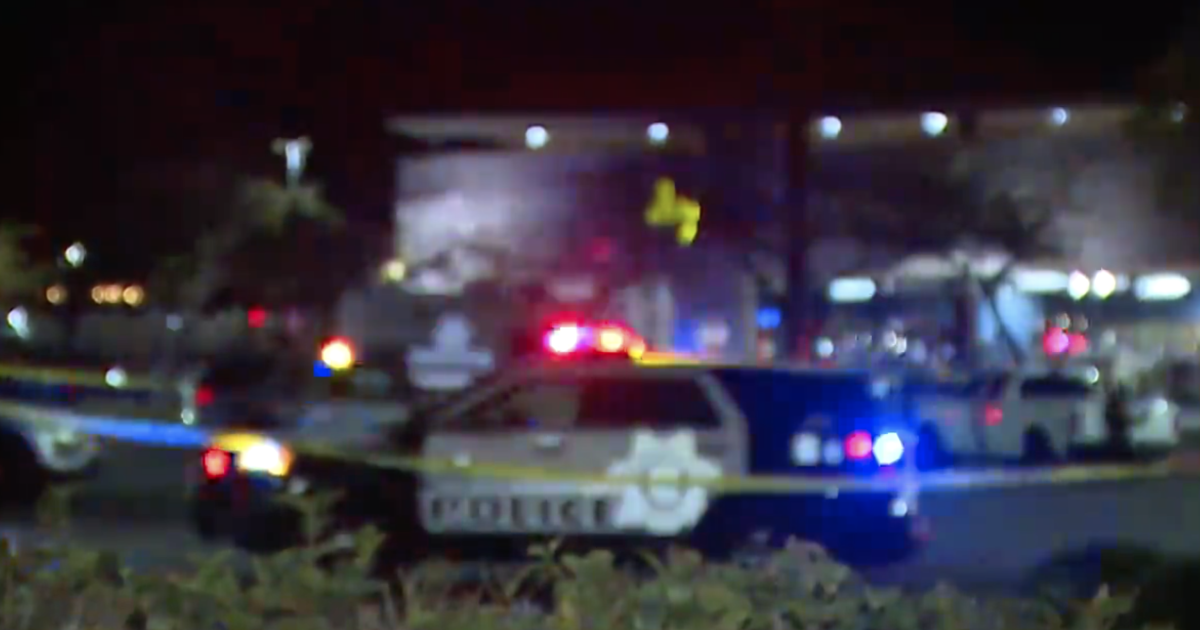