Nashville, Tennessee (WKRN) —The Simmons family clung to each other, surrounded by friends, community leaders, and candles along the Cumberland River.

“It was probably the toughest day of my life,” said Christine Simmons.

Her husband, Bill, has been missing since June 15, 2020. After the diver found a car in the water that matched his description, community leaders held a rally of 57-year-old men on Tuesday night.

Dennis Watters, one of the divers who traveled from Illinois to help with the search, said: “I didn’t want to leave the town until I flipped the last rock.”

On Monday, Watters says he was the one who found a car that fits Bill’s description.

“It’s bittersweet because we know the search is over and it’s over. In this case, the moment we encountered sonar, we knew he was,” Watters said.

According to Watters, the car was upside down and had a body inside. As far as he knows, the car went through a fence along the river into the water.

“When the car came out of the water, it was just destroyed,” Watters said. “There is no place in the car that is not damaged.”

The Simmons family was finally closed after seven months of turmoil.

“I’m on a roller coaster,” Simmons said. “I was relieved to finally know where my husband was. And at the same time-I’m a devastated wife. I lost my soulmate, and now I have to deal with it.”

Metro police have not yet identified the body found in the car. They are waiting for confirmation from the coroner. 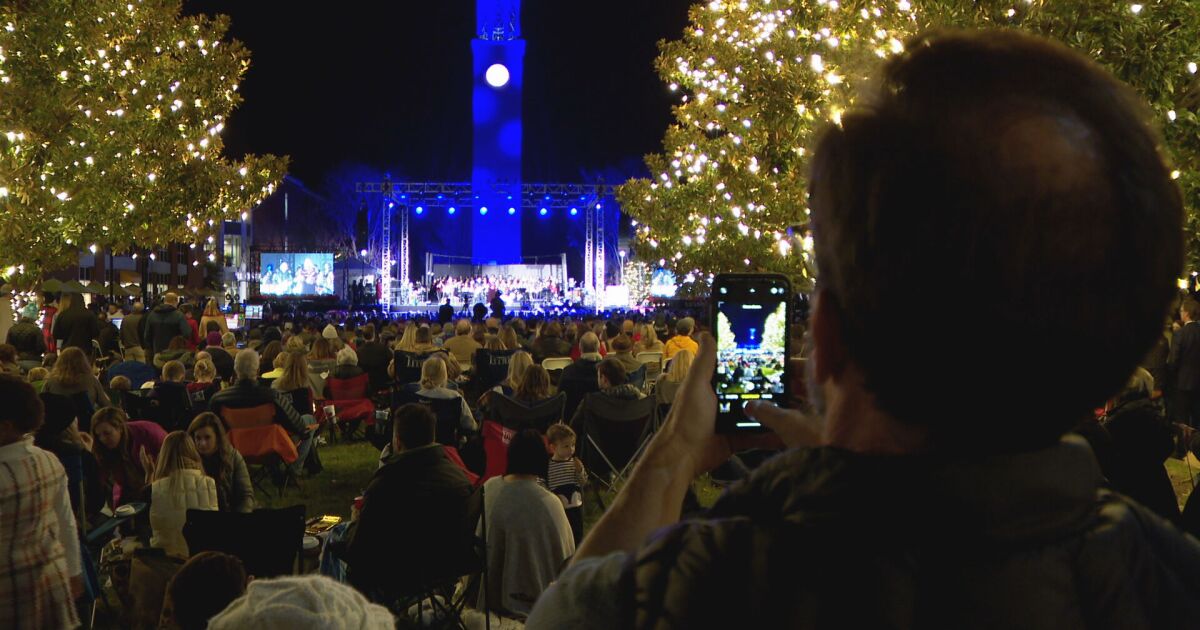 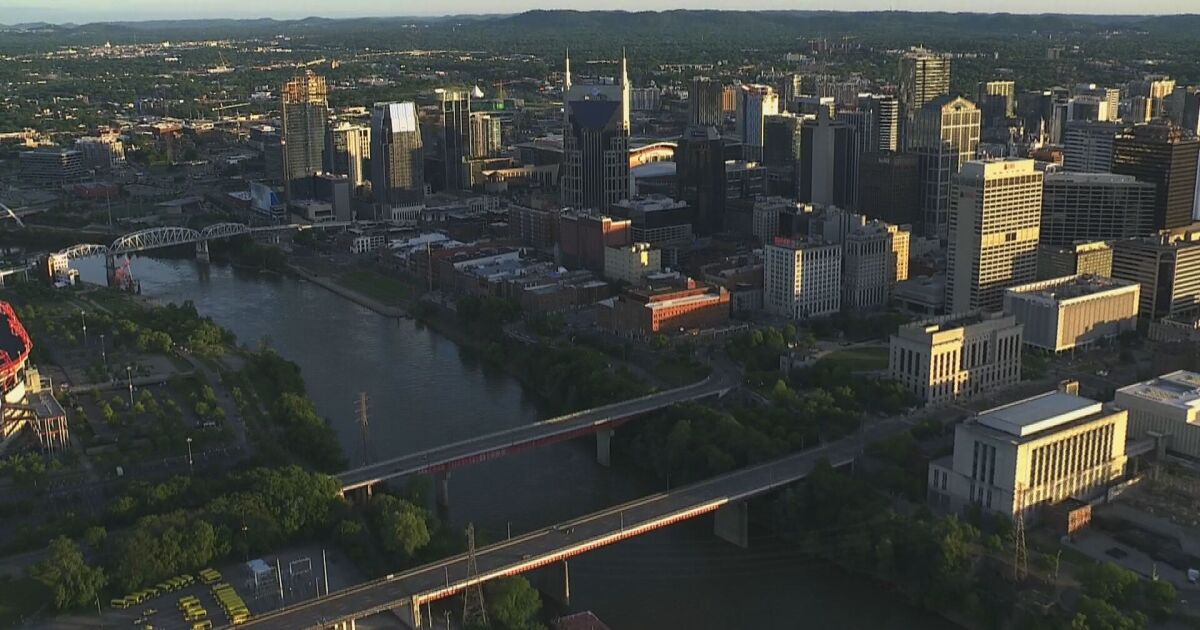