Vikings are expected to promote tight-end Brandon Dillon and defensive-end Eddie Yarbro from the practice team to the active roster of Sunday’s match against Jacksonville, sources said.

Filling Smith and making it the third tight end after Kyle Rudolf and Tyler Conklin will be Dillon’s third promotion in the last four games. Players can have two standard elevations per season from the practice team, but the first elevation was not counted because Dillon was a COVID-19 substitute in Chicago on November 16th. With a 28-27 victory over Carolina last Sunday, the second-year man caught his first career pass, a six-yard strike from Kirk Cousins.

Yarbro was able to play in the second match of the season in the fourth season as the fourth defensive end following starters Ifadi Odenigbo and Jarin Holmes and top reserve Hercules Mataafa. He was abandoned and resigned to the practice team after playing 22 snaps against Green Bay at the opener on September 13. 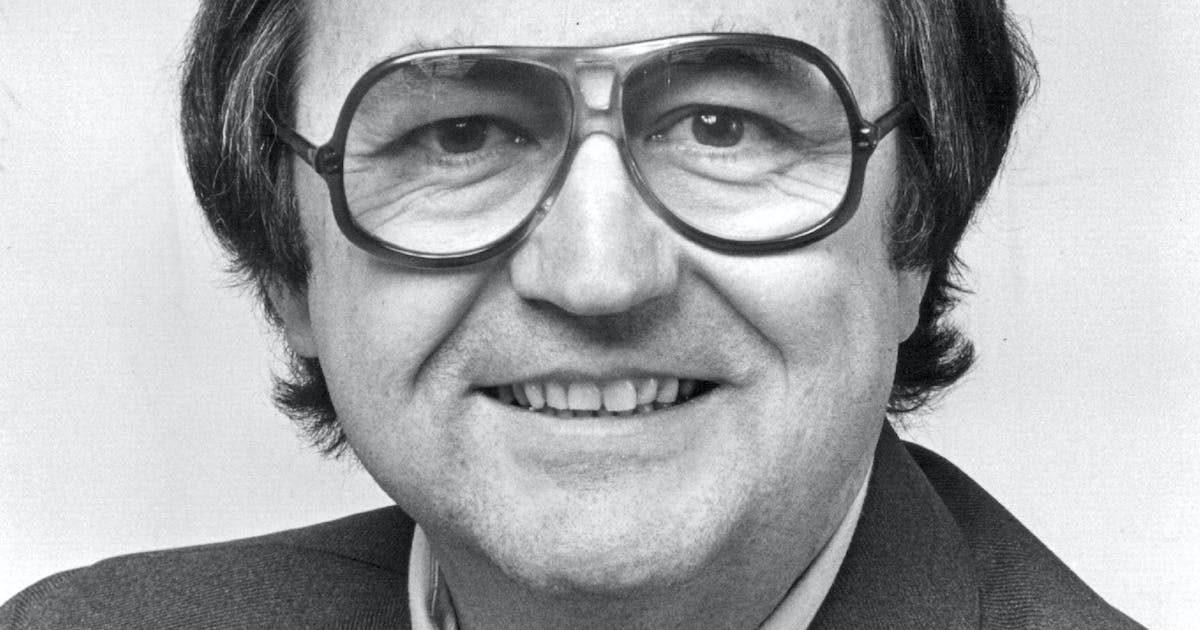