New York — A new analysis of blood samples from 24,000 Americans taken in early 2020 is the latest and largest study suggesting that the coronavirus arrived in the United States in December 2019.

It was a few weeks before the case was first recognized by health authorities. The analysis is not definitive and some experts remain skeptical. However, federal health officials are increasingly accepting a timeline that a small number of COVID-19 infections may have occurred in the United States before the world became aware of the dangerous new virus in China.

This study was published online on Tuesday by the journal Clinical Infectious Diseases.

“The research is fairly consistent,” said Natalie Thornburg of the Centers for Disease Control and Prevention. “Earlier than we were aware, there was probably a very rare and sporadic case here, but it wasn’t widespread and didn’t spread until late February.”

A CDC-led study published in December 2020 analyzed 7,000 samples from the American Red Cross blood donation and suggested that the virus had infected some Americans as early as mid-December 2019. did.

The latest research is by a team of researchers from the National Institutes of Health. As part of a long-term study, they analyzed blood samples from more than 24,000 people nationwide collected in the first three months of 2020.

The coronavirus appeared in Wuhan, China in late 2019. Officially, the first US infectious disease identified was a traveler — a Washington man who returned from Wuhan on January 15 and sought medical assistance on January 19. 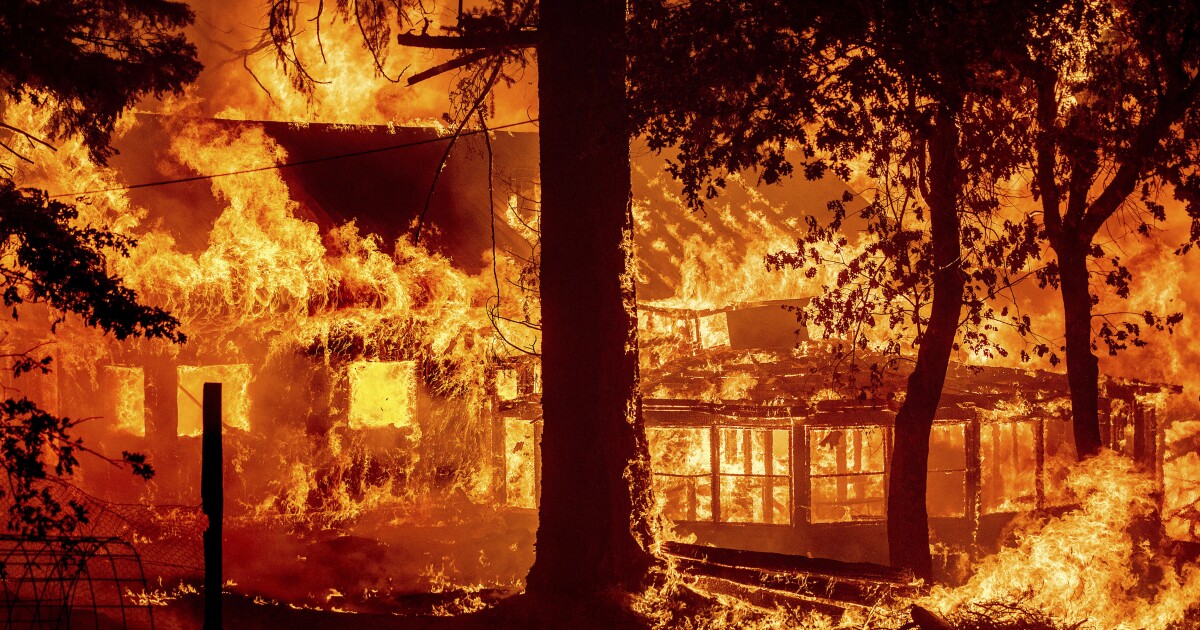 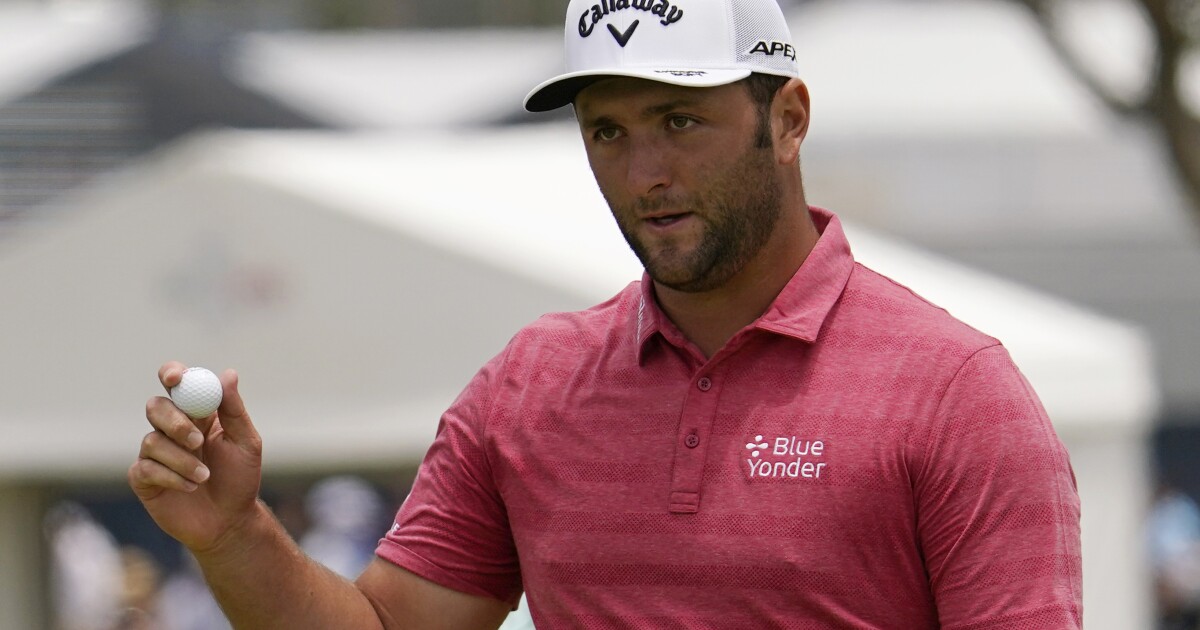 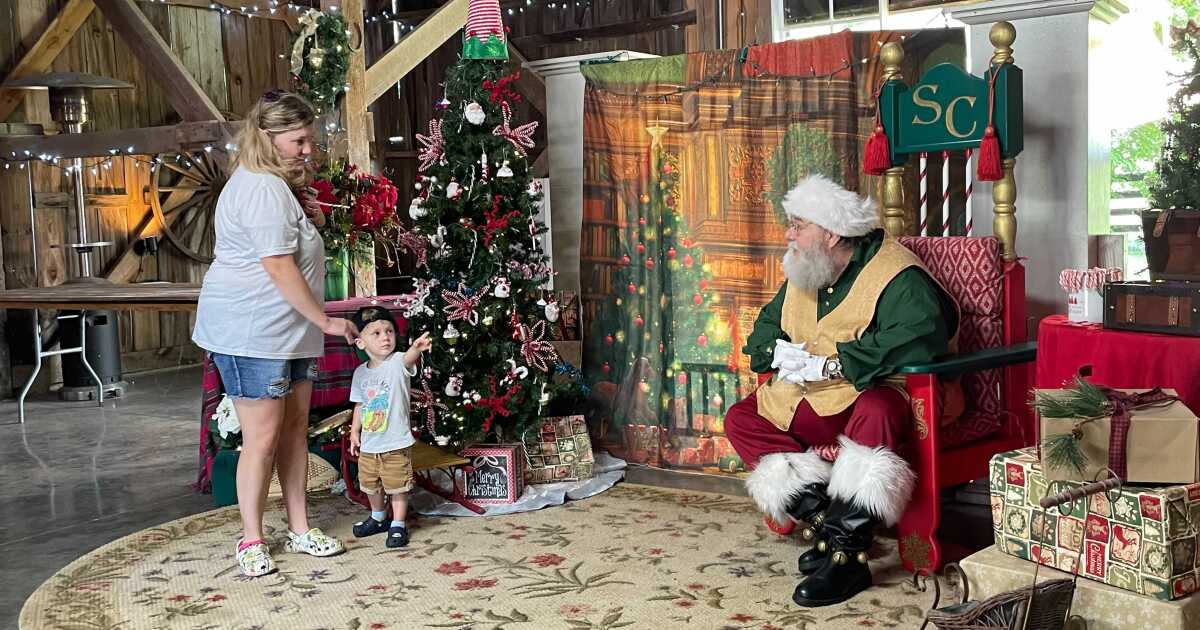 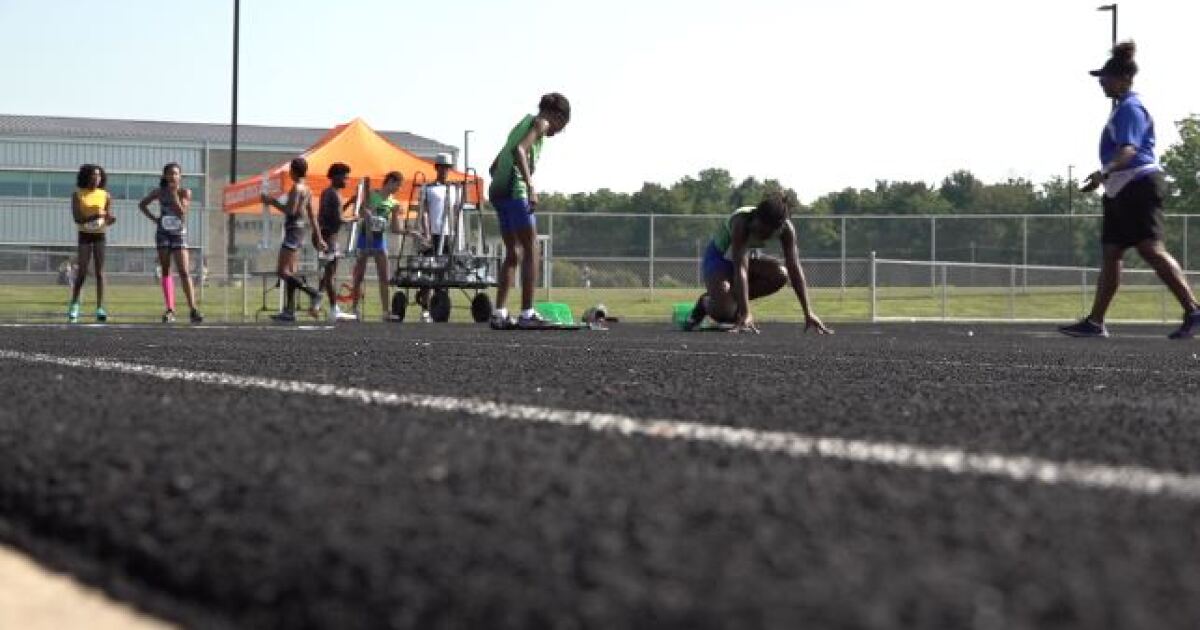