The surprise attack on Pearl Harbor 78 years ago killed 2,390 service members and 49 civilians and launched the U.S. into WWII. The day after the attack, President Franklin D. Roosevelt, asked Congress to declare war on Japan, calling Dec. 7, 1941, “a date which will live in infamy.”

Much like Sept. 11, 2001, Pearl Harbor remains one of the bloodiest attacks on American soil that continues to define our national identity and global outlook.

Visit our subscriber site to read from the San Antonio Express-News Editorial Board on how the lessons our nation learned from the attack resonate today.

China urges Japan to reflect on fascist atrocities in its history – Honolulu, Hawaii 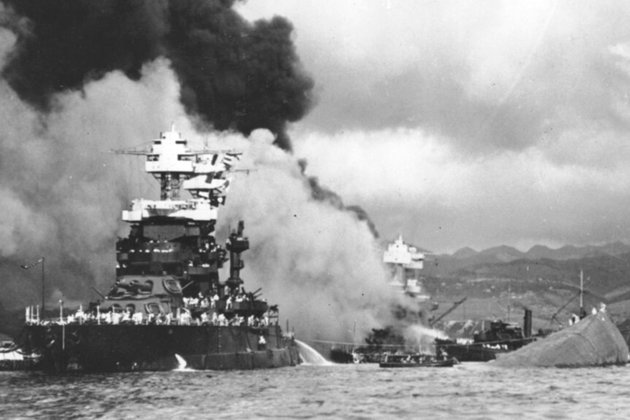