A non-district volleyball match between Parkview Baptists and Madison Prep’s top 10 teams on Monday night showed how far the Eagles have progressed this season.

From the youthful teams that didn’t establish their identities to the teams that took control of the Chargers early, the growth from the beginning of the season was clear.

Parkview Baptist, 9th in the Division IV power rankings, processed Madison Prep, the 8th rated team in Division II, 3-0. Only the third set provided the drama, as the Eagles won with set scores of 25-16, 25-11 and 25-20.

Parkview (16-10) has already completed the schedule for District 3-IV with a record of 6-2.

“They definitely grew throughout the season,” said Parkview coach Becky Madden. His team has returned only two players since last season and has a wealth of experience.

“They are confident, they are consistent …. The girls have always fought hard, but their consistency and confidence have improved.”

Madison Prep (18-10) brought a tall lineup to the match, but couldn’t settle into the match until the third set.

“It may have been nervous,” said Madison Prep coach Alisa Hale. “It was a televised game, and they have never done it. But teams that didn’t play online have also played and usually play. Come back to us. It was a little difficult. “

Parkview jumped into a 5-0 lead on the first set. Madison Prep scored the next four points, but Parkview moved to the lead of 18-8, so he ran four and seven consecutive points. In the second half of the set, Parkview won 25-16, requiring Abbott to be on the net twice.

The third set was much closer. After Parkview led 7-3, the Chargers returned with Madison Neil’s serve five or six points in a row. Parkview rallyed to take the lead of 20-12, but Abbott’s killing helped the MPA approach 24-20. 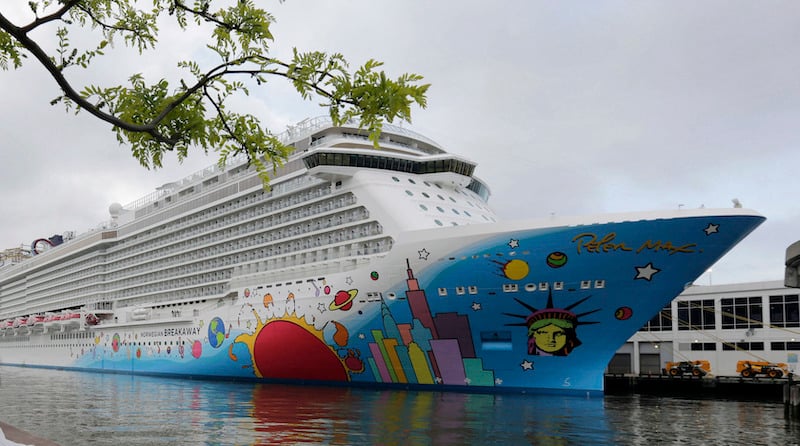