Robbinsdale, Minnesota — Governor Tim Walz uses National Guard on Friday to address a shortage of care facilities struggling to cope with the surge in COVID-19 cases among unvaccinated Minnesota He said it would ease.

“These people need respite care. They are at the limit. They can’t go anymore,” Waltz said.

The governor has announced plans to go to North Memorial Health Hospital to rescue overgrown staff in long-term care facilities that prevent the hospital from leaving patients in temporary care centers. Currently, more than 400 Minnesota hospital patients are waiting for their beds to open, occupying the space needed for visiting patients, he said.

Waltz said the number of soldiers to provide the relief and their exact role had not yet been determined, but said it would be a “quite large delegation.”

“We are not going to send untrained National Guard to the ICU unit, but we can give them the training they need to provide long-term care to others,” he said. rice field.

Hospitals throughout Minnesota have reached or are nearly full. They are currently treating more than 1,000 COVID-19 patients. However, officials say the problem is due not only to the coronavirus, but also to other conditions such as heart attacks, strokes, trauma, scheduled surgery, and untreated procedures that began to accumulate early in the pandemic.

The governor also reopened the emergency personnel pool, which was operating early in the pandemic, and assisted the care center, who suddenly realized that there were too few workers. We also announced plans to increase the availability of rapid testing on at least six community sites so that people with symptoms can easily get their results back in minutes.

Dr. Kevin Crosston, CEO of North Memorial Health Systems, said the “roller coaster” that his employees endure is happening all over Minnesota.

“Our team is more stressed than ever,” Croston said. “And in addition to what wasn’t there a year ago, there’s a significant shortage of staff.”

Andy Cochrane, Chief Hospital Officer at North Memorial Health, said the average age of inpatients is declining with each wave. 96% of patients tested positive in the intensive care unit of the North Memorial Hospital in Robinsdale and Maple Grove were unvaccinated, and 77% tested positive in the medical surgery department were not immunized. Said.

Waltz and health commissioner Jan Malcolm said it was painful to hear from caregivers that they were afraid to scrub in public as they were increasingly abused by people blaming the pandemic. rice field. -19 is real.

“It’s so unpleasant that these people, who are literally trying to save us, aren’t treated today with the same respect they were treated when this started. “Hmm,” Malcolm said.

Waltz again urged Congress to pass the emergency exemptions and other measures he had previously proposed to ease pressure on care facilities.

However, planning a special session to address that proposal and other proposals remains stalemate. Winona’s Republican Senate leader Jeremy Miller wrote to Waltz on Friday, stating that he did not yet want to ensure that his caucuses would not use a special session to dismiss Malcolm. .. Waltz urged lawmakers to set their differences aside and accomplish something.

“This should be over. The economy may be stronger. We were able to bring more people alive,” Waltz said. “The idea of ​​losing 25 minesotans a day for preventable illnesses that can be prevented by more than 99% with vaccination is not conscientious. We are better than this.” 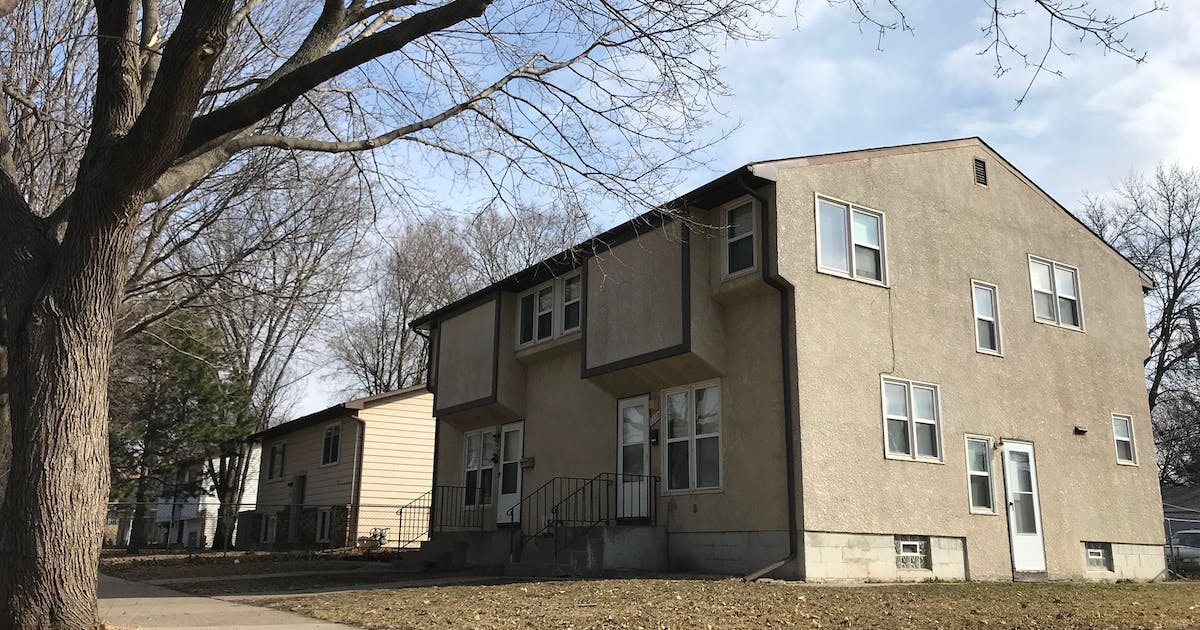 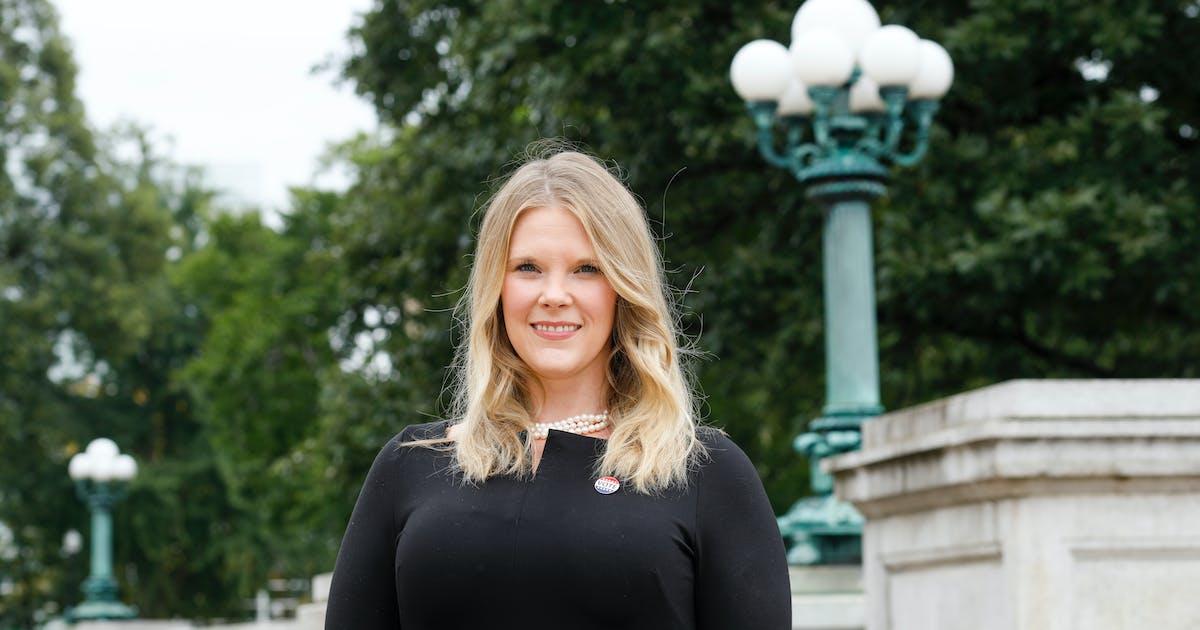 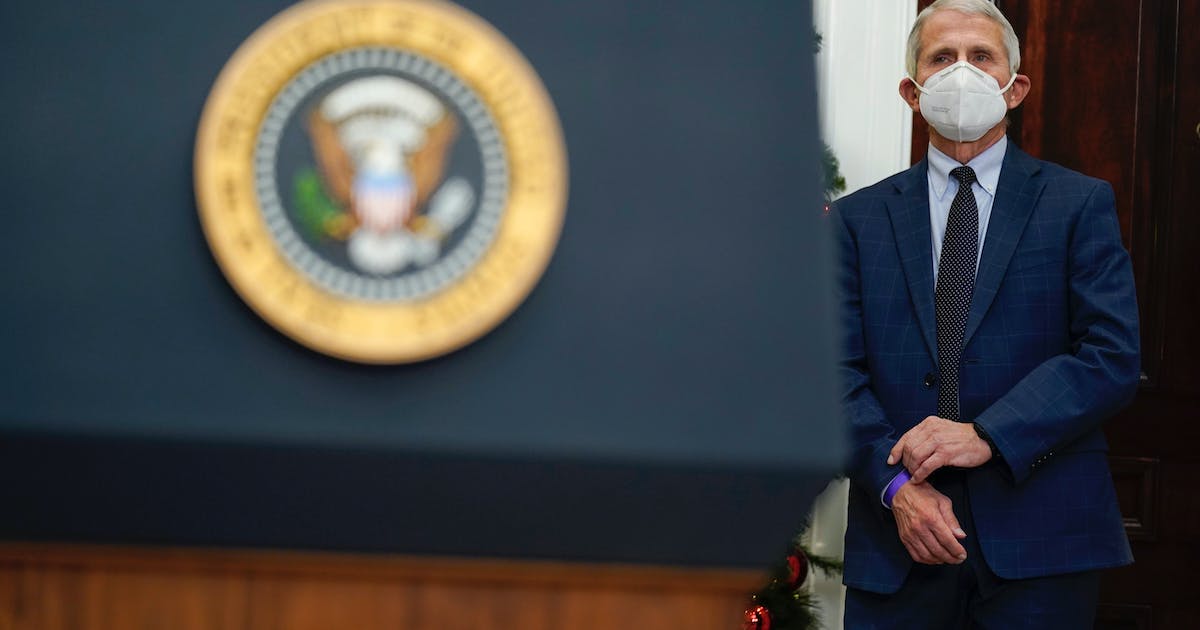 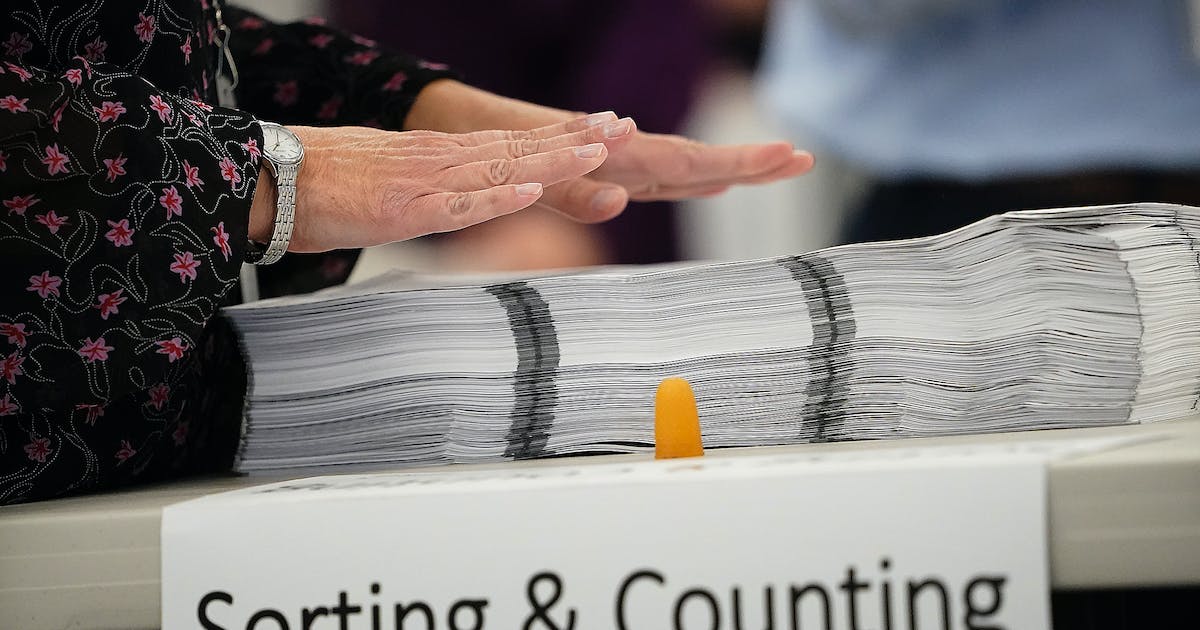 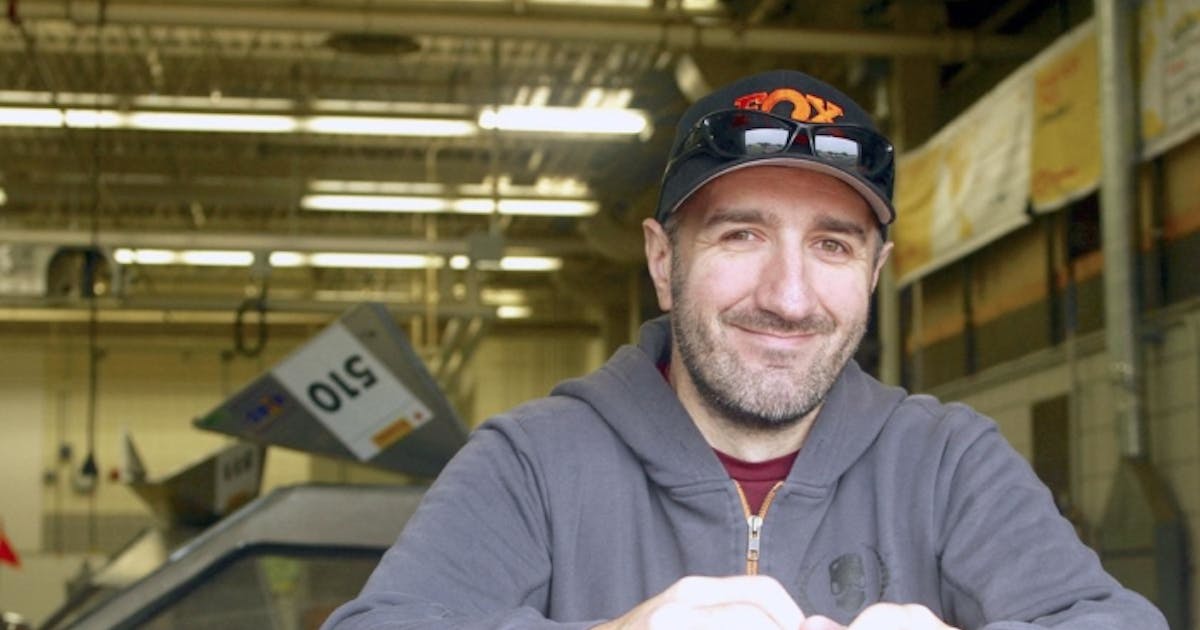 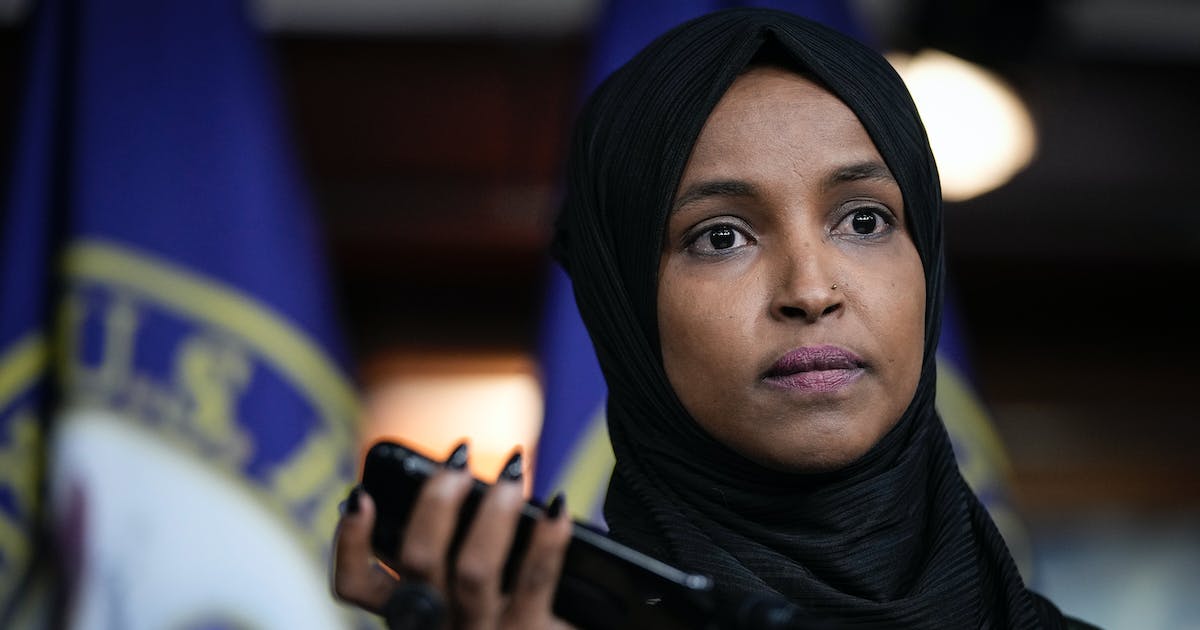