A 21-year-old woman faced mischief on Thursday night in the West Broadway area of ​​Sherbrooke Street and Walsley Avenue after an emergency worker responded after being reported to have climbed a crane at a nearby construction site. ..

To ensure personal safety, numerous Winnipeg police and Winnipeg fire and emergency service resources have been dispatched to the area. As a result, pedestrians and vehicles in the adjacent area were restricted or blocked.

Members of the WFPS Technical Rescue Task Force used a protective rope system to climb ladders that were part of the crane and access subjects who did not want to be roped down. They then helped the subject get off the ladder, and paramedics on the scene evaluated her.

At a press conference on Friday, WFPS Deputy Chief Ihor Holowczynsky said: “It changes from year to year, but the Technical Rescue Task Force or RTF is very active in different types of rescue, beyond those at risk of climbing cranes and ladders.”

The woman was detained.

“There are laws and requirements to secure construction sites, usually fencing and other measures in place,” said Holowczynsky, who said RTF was in a situation similar to police negotiators and other parts of WPS. We are training to deal with. “But anyone with that determination can unfortunately beat them.”

“Our message regarding this recommendation is that if you choose to climb or enter these construction sites and climb these devices, you may be prosecuted for criminal offenses and will be prosecuted. “Murray said on Friday. “This person has been charged with mischief over $ 5,000 and is associated with considerable emergency resources that have been diverted to address and secure this person.”

Sign up to receive daily headline news from Winnipeg SUN, a division of Postmedia Network Inc.

Thank you for signing up!

Welcome email is approaching. If you don’t see it, check your junk folder.

The next issue of Winnipeg Sun’s Daily Headline News will arrive in your inbox shortly. 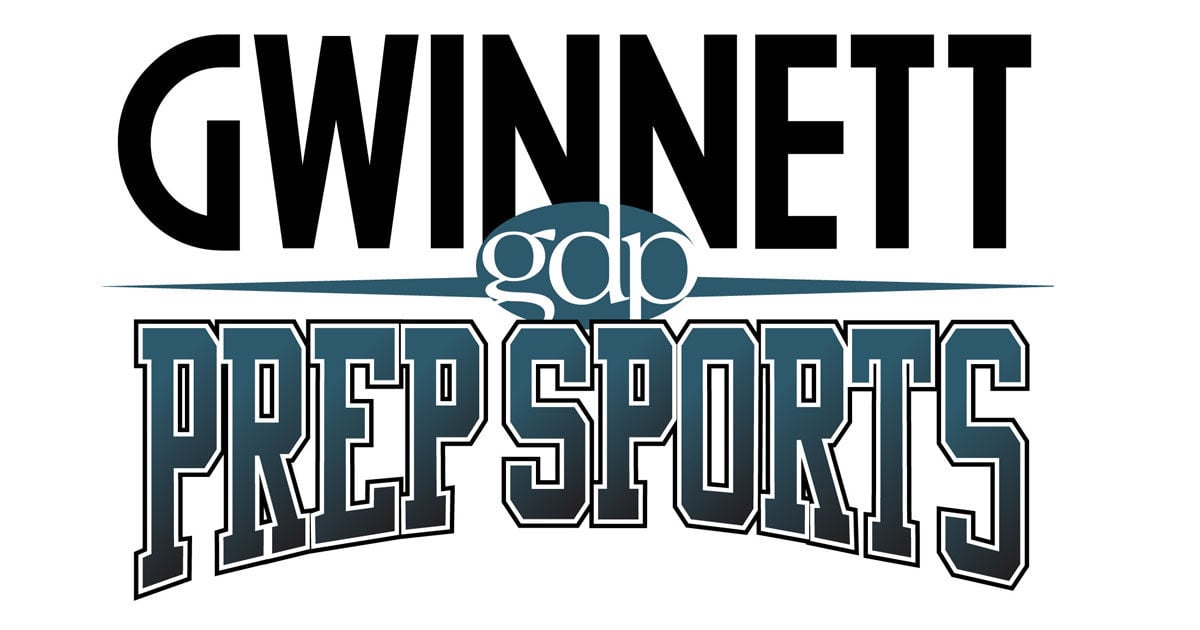