Nashville, TN (WTVF) —Next week is the beginning of this year’s third special session.

Lawmakers promised Wednesday to focus on how the state deals with the pandemic.

The state is also targeting local governments and even businesses. According to NewsChannel 5 political analyst Pat Nolan, there could be backlash from both groups.

At the start of the third special session, Parliamentarians will investigate how the state handles masks, vaccines, and monoclonal antibodies.

Two-thirds of Congress has made this happen, but the Democratic minority is not happy.

After the second special session at Ford Megasite on Wednesday, the Democrats hesitated to talk about it.

“We’re taking two steps today. Some people want to take a step back next week for some reason. That’s a bad idea, and we’re against it,” said Nashville Democratic Senator Jeff Yarbro.

Nolan said some of the Republican ideas could have consequences.

Governor Bill Lee says one plan is to vaccinate against President Joe Biden.

“He should understand, and certainly lawmakers should be able to understand that this is not a situation in which he can invalidate this,” Nolan said. “actually, [the] The State Department of Labor has already decided that it is not possible to jump into Congress’s request not to participate in these vaccine obligations because the federal government is afraid to take over the business in the state. “

Some companies require vaccination for employment. Congressmen may try to stop it in Tennessee.

In the worst-case scenario, some companies could leave Tennessee, Nolan said.

The third session is expected to last for at least a week, according to Parliamentary sources. 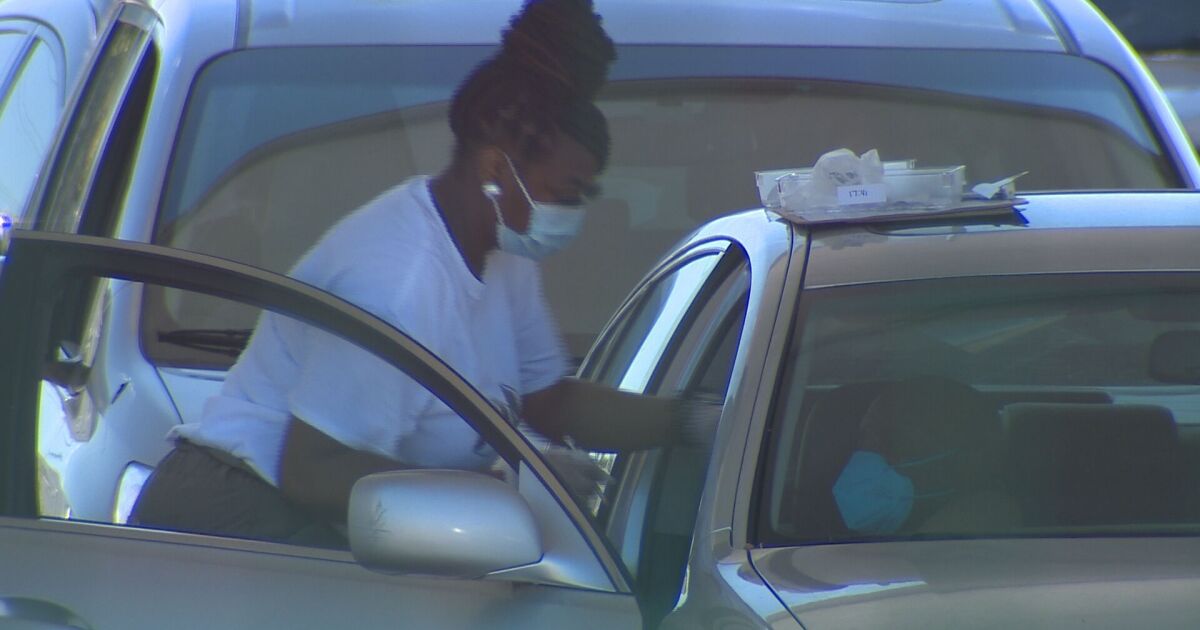