Get ready to ring on holidays. On The Red Carpet is seeing for the first time what’s coming to TV and streaming this December.

Many of ABC’s favorites include special holiday-themed shows such as “Great Days” and “Home Economics.” plus, “Great Christmas Light Fight” Return this season to brighten your holiday.

On December 6th, “A Very Boy Band Holiday” will air on ABC, featuring members of iconic boy bands such as New Kids on the Block, * NSYNC, Backstreet Boys, New Edition and 98 Degrees.

If you’re a fan of country music, don’t miss the “CMA Country Christmas” hosted by Gabby Barrett and Carly Pearce on ABC on November 29th.

Also, in December of this year, we will take a peek at the new ABC comedy / drama “Abbott Elementary”. Look for a special broadcast of the first episode of December 7th.

If you haven’t seen the new drama “Big Leap” yet, it’s time to start binging. The entire series is now available on Hulu.

And lead Star Wars fans! “Boba Fett’s Book” It will premiere on Disney + on December 29th.

You can watch “On the Red Carpet: December Preview” on these ABC-owned TV stations.

Walt Disney Company is the parent company of Hulu, National Geographic, ESPN, and this ABC station. 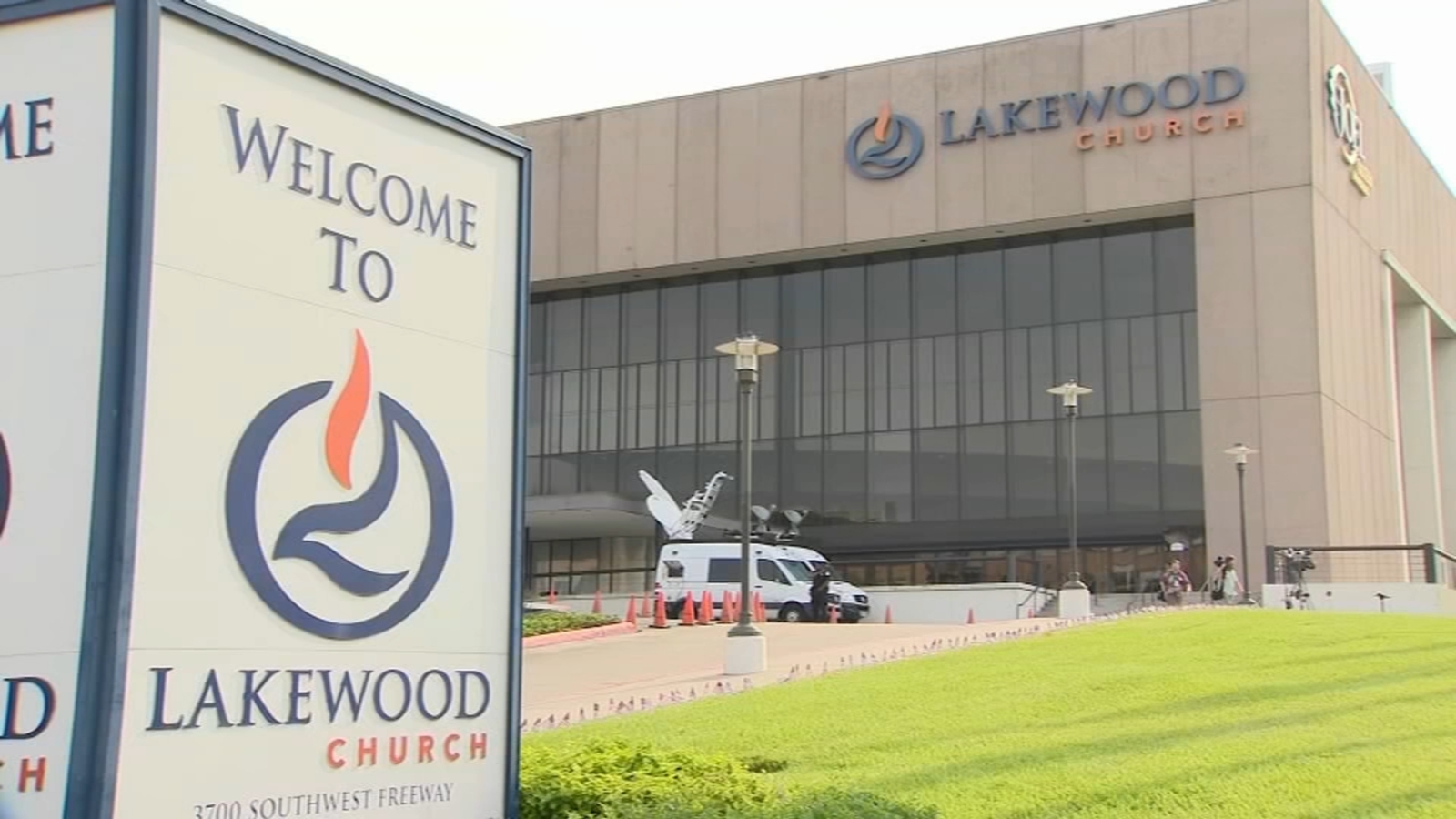 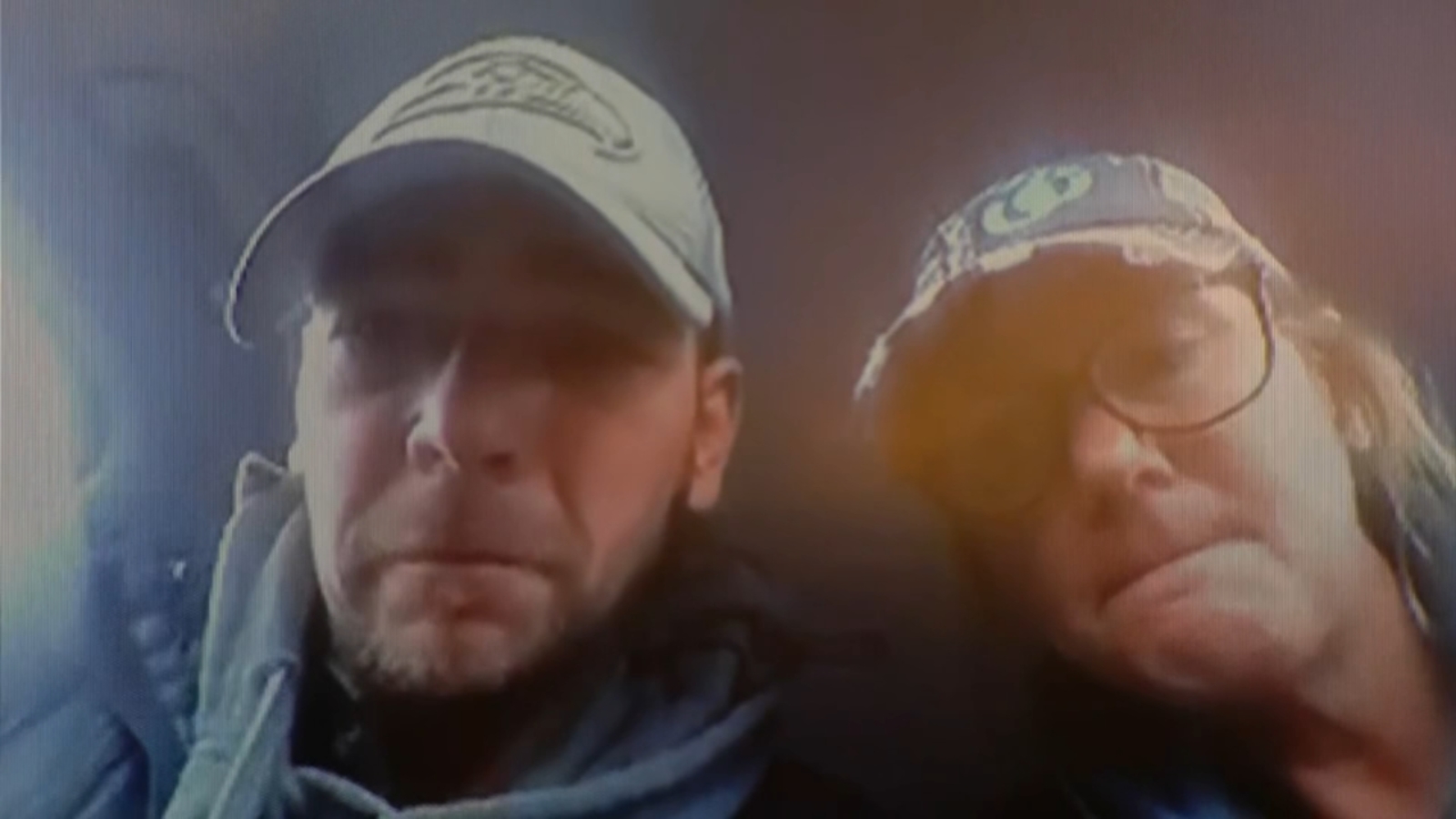