Good morning. For a break from the news, check out the Times’ annual list of 100 notable books.

Every November, the editors of The Times Book Review summarize the big issues at the end of the year and then immediately turn their attention to the following year. They start by creating a working list of candidates for the next iteration of the 100 notable books — it will be published almost a year later.

In the months that followed, the editors always knew that they needed to add to the list and finally do a ruthless sieving of 50 fictions and 50 nonfictions across all genres. “It’s a lot of triage and a difficult choice,” book review editor Pamela Paul told me.

Today, Pamela and her colleagues have released a new list. The Times has published its version every year since 1968 (although the early ones were longer), and publishers say it often has a significant impact on book sales.

However, this list also reflects the biggest themes of 2020. “Racial justice, immigration, ideological divisions, identities and economic disparities permeate both the fiction and non-fiction sides of the list,” says Pamela. There are books on violence against black Americans, political alienation of white working-class Americans, and more.

There are also a few books that, like Ben Airenlike’s memoirs of lonely life in the western United States, can somehow be lively talked about during a pandemic, albeit indirectly. (And yes, I also made a list of the more famous memoirs by Barack Obama.)

I provide my own support from 100 of “Death of Despair and the Future of Capitalism” by Angus Deaton and Angus Deaton. It arguably covers the most disturbing developments in American life, which helps explain the pulsing frustrations throughout the country: in many communities people do not live as long as their parents.

Following the book review, on Monday morning, we will release the 10 best books of the year. Readers can see the announcement here.

Modern Love: Grandmother’s love fills the void of the writer who lost her mother at an early age.

Notable birds: This week, a worker setting up a Christmas tree at Rockefeller Center in Manhattan saw a small owl accidentally caught on a branch. (The owl was thirsty and hungry, but almost fine.) And now we’re talking about a new celebrity bird in Central Park.

Live live: Drew S. Days III was the Secretary of State for the United States and the first African-American to lead the Citizenship Department of the Justice Department. Born in the isolated southern part, he attended Yale Law School and then taught. He died at the age of 79.

Subscribers allow us to report, so we can help you understand the moment. If you are not a subscriber, consider becoming a subscriber now.

At a Thanksgiving dinner over a decade ago, a magazine editor named Larry Smith made a suggestion to a relative sitting at a table. Each of them should talk about themselves in just six words. It was a twist of the challenge that someone once put on Ernest Hemingway.

Smith’s family enjoyed the idea of ​​the night, and he quickly turned it into a best-selling book series. Most recently, he wrote Times Op-Ed, “The Pandemic in Six-Word Memoirs.”

For Thanksgiving, I would like to invite readers of this newsletter to do a version of the exercise. In six words, why are you grateful for this year’s pandemic, politics, and much more?

“The six-word formal constraints help us reach the essence of what matters most,” Smith says. “And when it becomes more important to express gratitude, I can’t think of it.”

He advises you to go in every direction you want: “You have no cancer after five years of life” or seasonal joy (“Daughter is now family Thanksgiving” You can express your gratitude for “making a feast”). Maybe you are grateful for the current event (“Vaccine is coming-thank you, science!”) Or a longer journey of life (“We all lived through our son’s teens”). “

You can leave 6 words here. We will print the selection in our newsletter next week.

What you need to know today

Source link What you need to know today 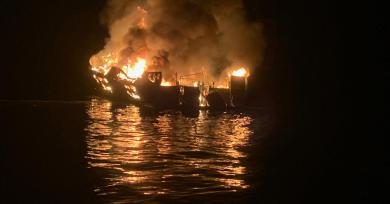 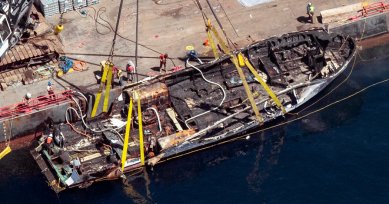 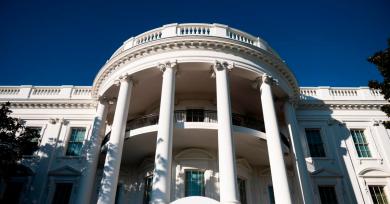 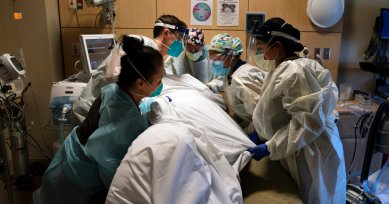 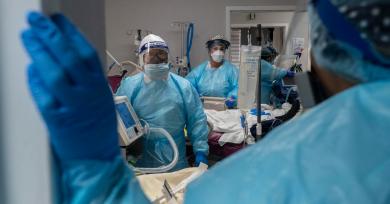 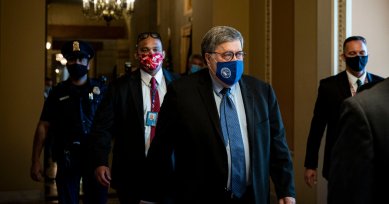