DUDLEYVILLE — All homes in Dudleyville, a small town in Pinal County, were evacuated after a wildfire broke out on Thursday afternoon, burning at least two buildings.

Officials said it was unclear how the fire began, but it soon expanded to about 150 acres and was forced to evacuate.

The county sheriff said 74 buildings were in the evacuation zone and 243 inhabitants lived in the area.

There were no immediate reports of injuries, and an emergency shelter for evacuees was set up at Ray High School in Kearney.

Dudley Building is a census-designated area with a population of approximately 1,000 and is located off Highway 77, about 60 miles north of Tucson.

The mining town was hit by a wildfire in July 2017, burning about 1,200 acres and destroying several buildings, including houses. 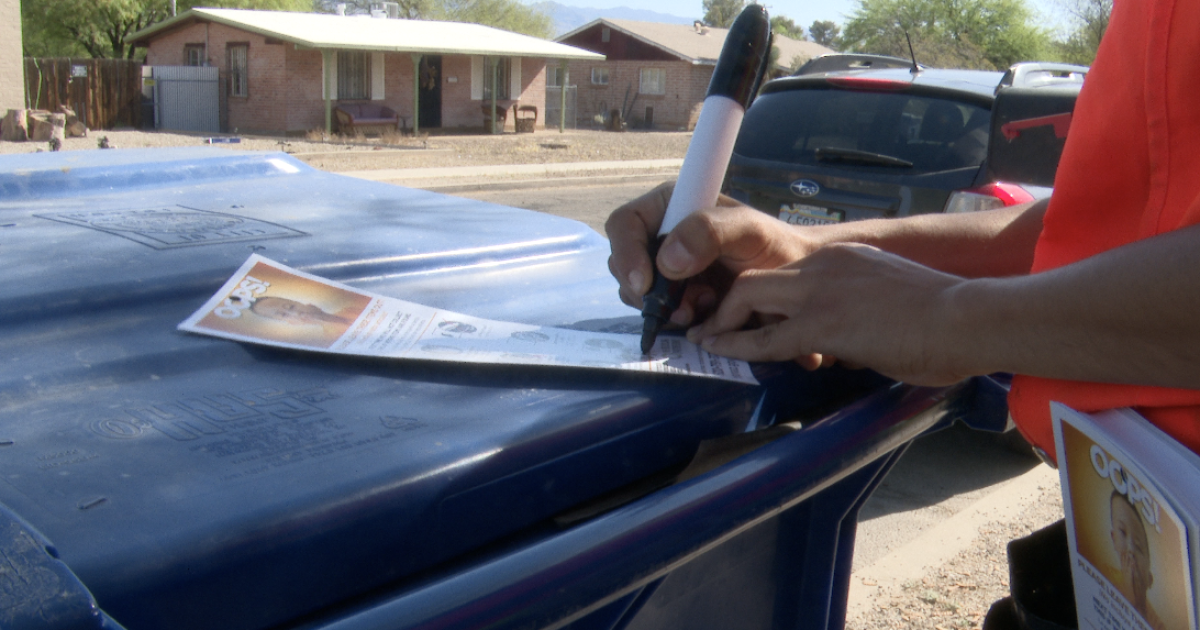 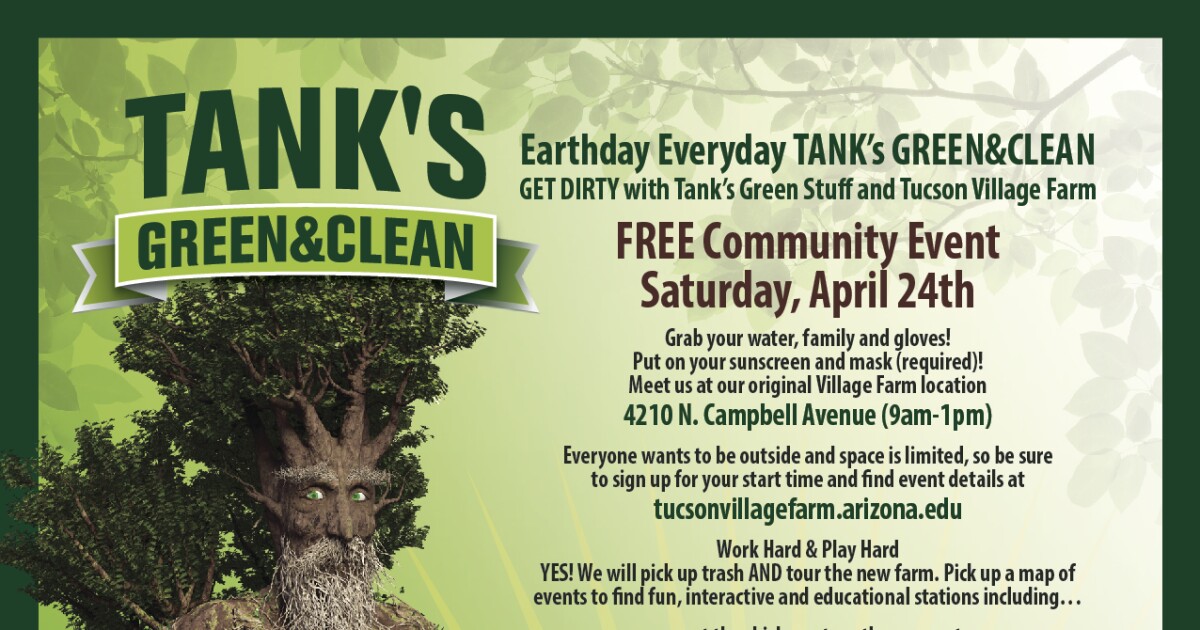