According to Kansas City police, a 28-year-old woman who was driving a car after a pause was driven by a police officer on Interstate 35 near Charlotte Street shortly thereafter.

The woman has been detained and police are investigating whether she had a disability at the time.

According to police, pedestrians were taken to a nearby hospital and recently described as serious but stable. 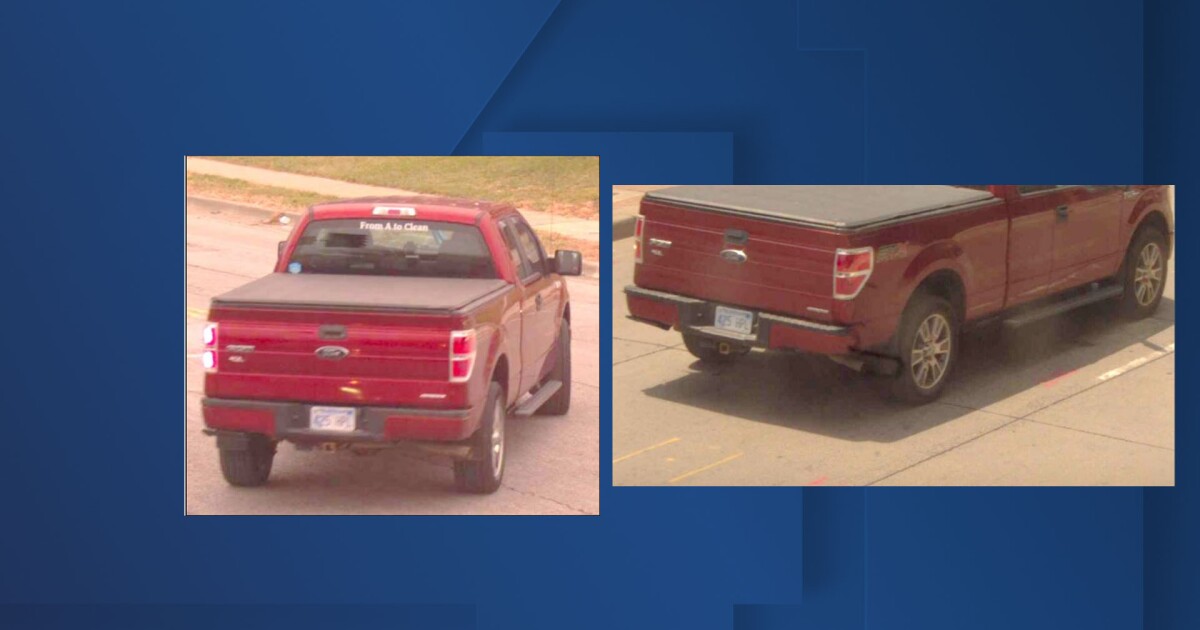 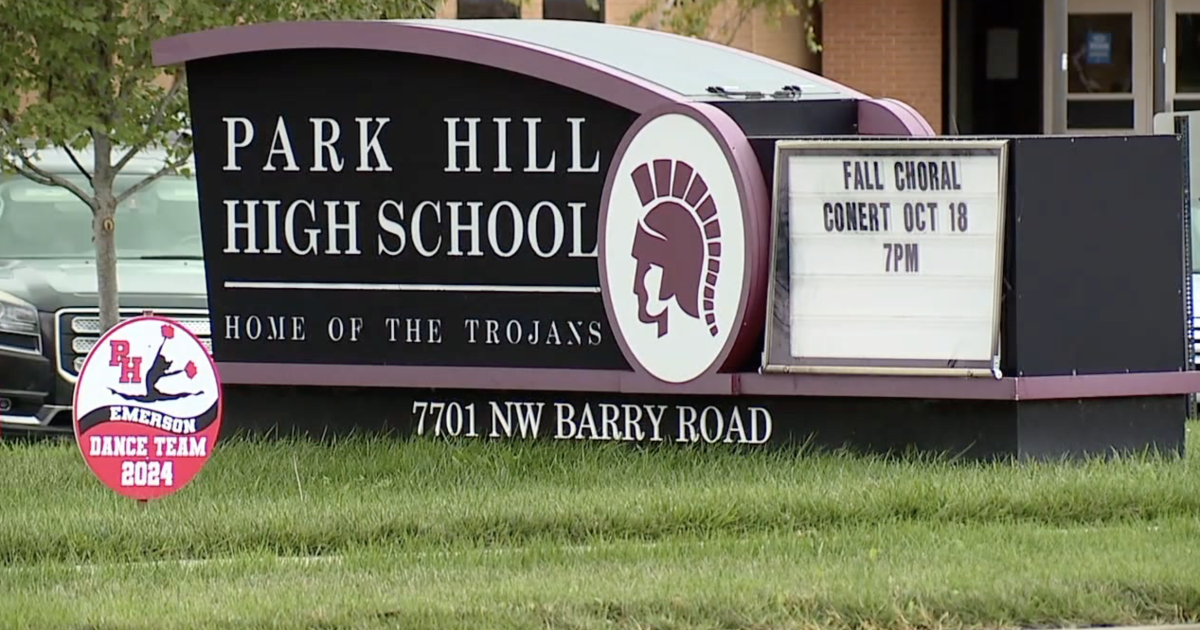 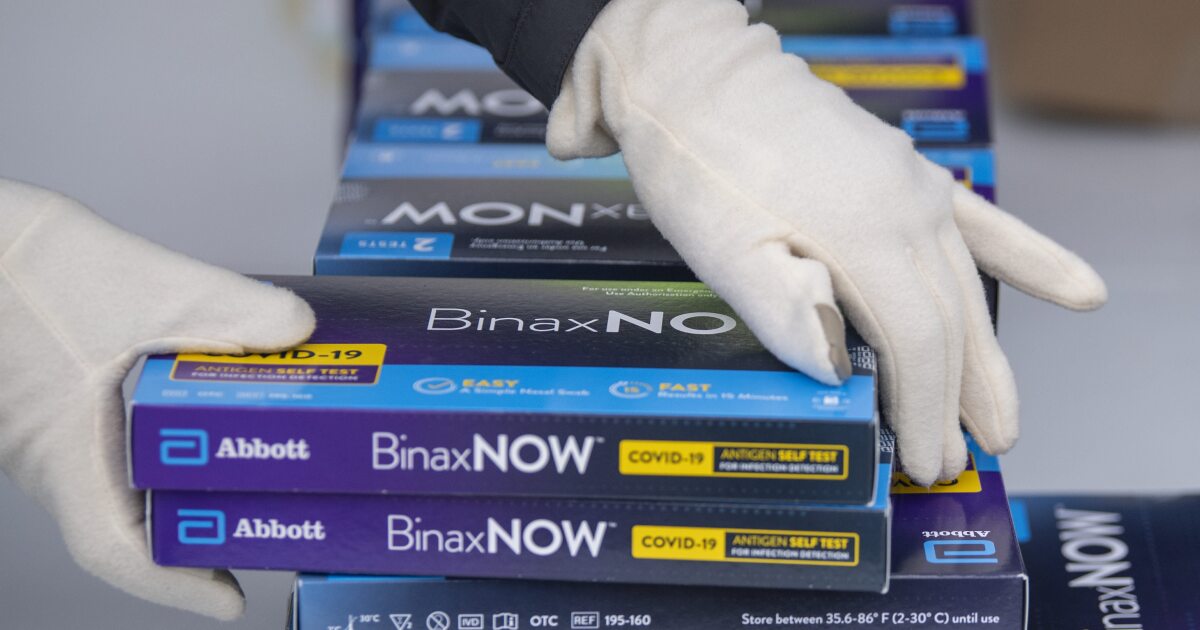