Home Gardens, CA — A wanted woman was wanted in connection with the murder of an elderly woman in Riverside County last October, and a woman who fled the state was arrested last week in Colorado and is currently charged with murder.

A fatal incident that occurred early on Saturday, October 3, and led to the death of a victim later in the same month, occurred in an unincorporated community in Home Garden. Located between Riverside and Corona.

A member of the Sheriff’s Office of Juroppa Valley said in the morning after a seriously injured victim, Sandraros, 69, in Home Garden, was rushed to a central murder unit of Sheriff Riverside, a local hospital, for treatment. Sergeant Rick Espinosa, who was first warned about the fatal incident at 4:29, reported yesterday.

“Victims … were taken to a local hospital by emergency personnel, where hospital personnel found and reported her injuries,” Espinoza said in December 12000 block of courts northeast of McKinley Street and Indiana Avenue. He talked about what happened.

Investigators at Juloppa Valley Station continued to investigate Ross until October 30, when he “died as a result of an injury,” Espinoza said.

“At that time, the Central Murder Unit of the Riverside County Sheriff responded and undertook the investigation,” continued Espinoza.

During the investigation, authorities identified Keila Mirissa McCall, 27, in her home garden as the cause of Ross’s fatal injury.

Espinoza did not identify how the two women knew each other or whether they were involved.

Investigators were believed to have fled to Colorado when they learned that McCall was no longer in California.

On Friday, January 8, an employee of the Rocky Mountain Safe Street Team in Wheatridge, Colorado found and arrested McCall and detained her for the murder of Ross.

At the time of this report, McCall had not yet been booked at Riverside County Prison, according to online prison records.

Sheriff investigations are active and ongoing, and no additional details have been announced at this time.

Selected by The Press-Enterprise readers as the best independent sandwich shop in the Inland Empire. Located in the heart of downtown Hemet, in the heart of North Harvard Street, enjoy over 30 sandwiches and premium salads. Our coffee is made from locally roasted organic coffee beans from Idyllwild Coffee Roasters. Experience the difference between Downtown Deli & Coffee Company. For more information, see Downtown Deli & Coffee Co on Facebook. please look at.

Trevor spent 10 years in the US Army as an orthopedic specialist before joining the Riverside County Sheriff’s Office in 1998. He lost his leg, broke his back, and was medically retired after suffering both spinal and brain injuries in an off-duty accident. (Click here to see part of the Discovery Channel documentary about the Trevor accident.) 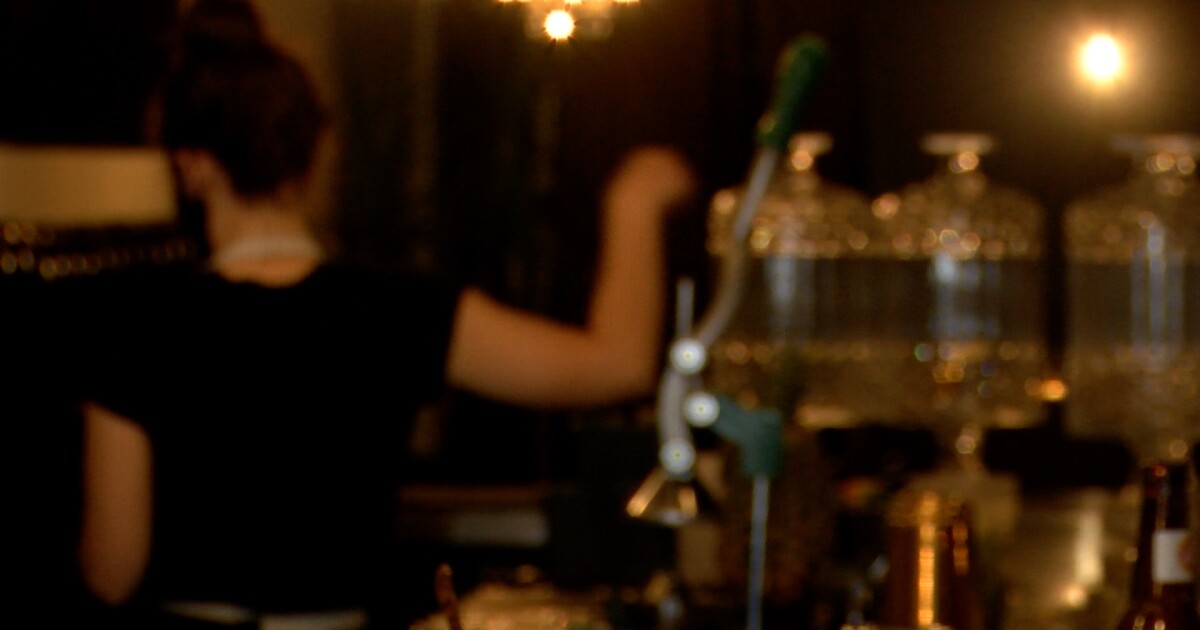 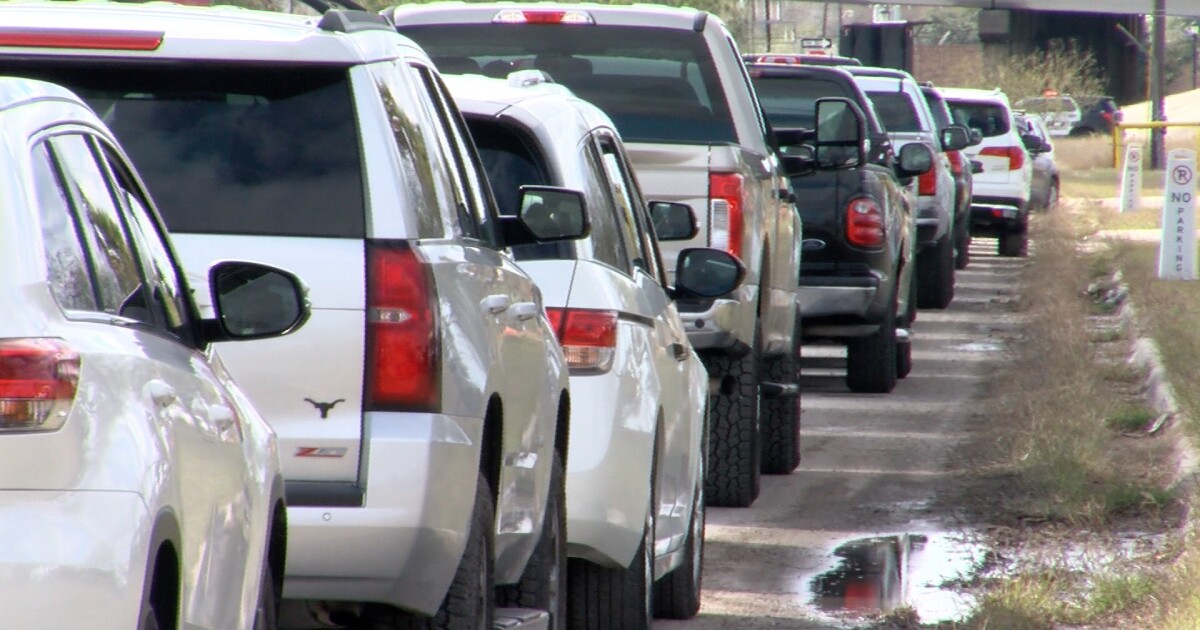 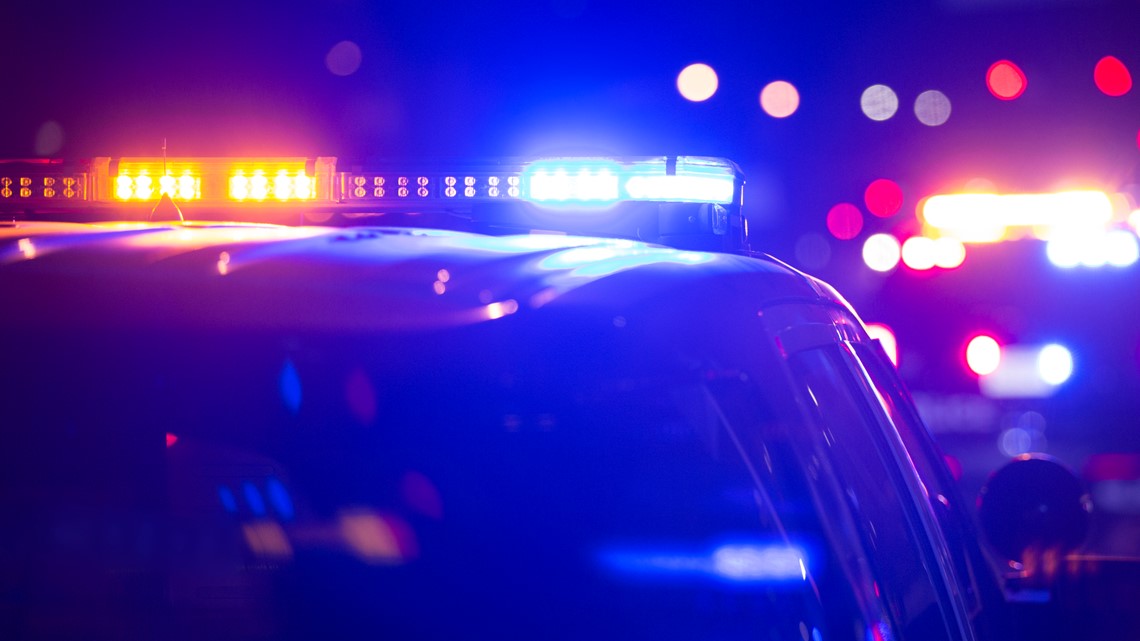 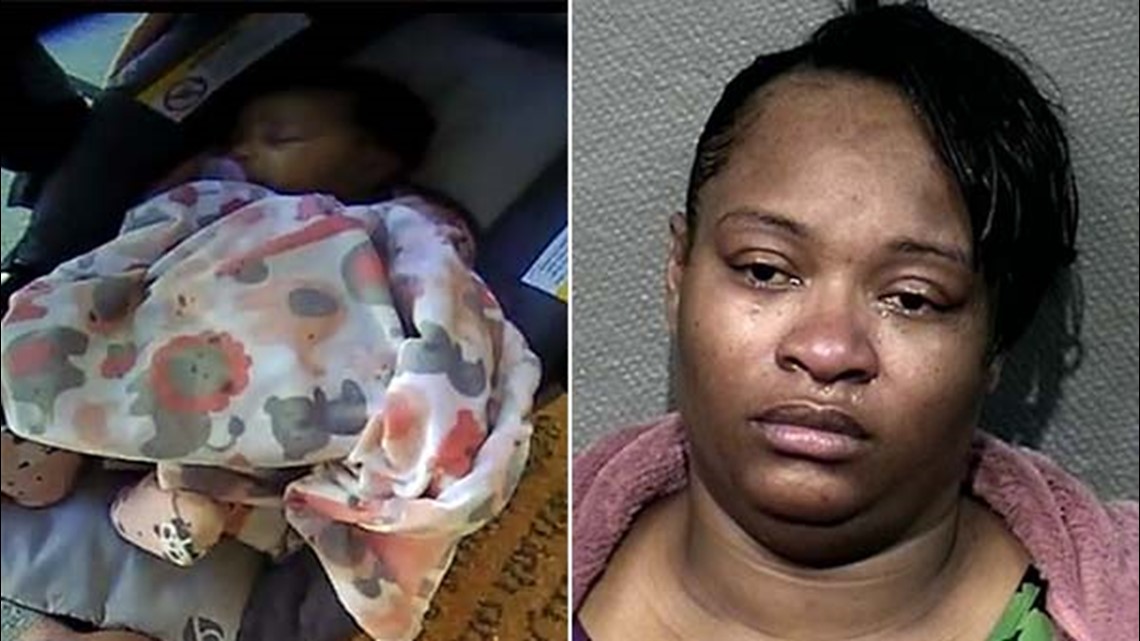