A 56-year-old woman was arrested and charged with killing a man on Saturday morning in Spotsylvania County, Virginia, officials said.

According to the Spotsylvania County Sheriff’s Office, lawmakers went to 5900 blocks on Malai Road at around 10:45 am to report the shooting, and 58-year-old Gregory Rothnet suffered a gunshot wound in the yard. discovered.

The medic tried to save Rossnet’s life, but he died on the scene, the sheriff’s office said.

Officials said Rossnett and Paige Lee Morelock entered into a physical battle before the shooting.

More Rock was charged with a second murder and gun use on a felony consignment.

She is not detained in the Rappahannock area prison. 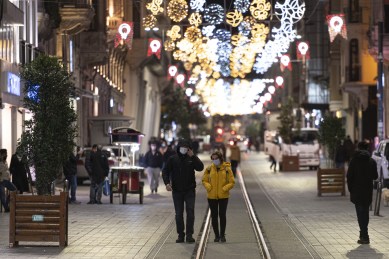 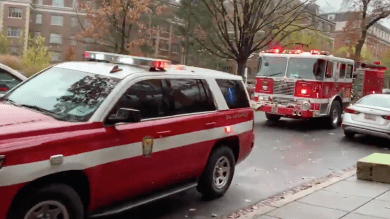 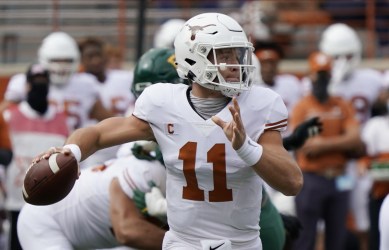 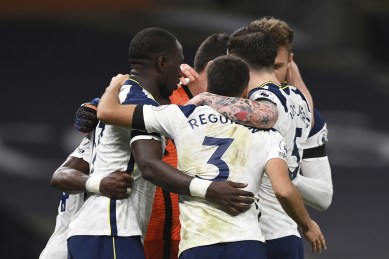