According to police, the woman was seriously injured on Saturday night while crossing a road in Raynham, Massachusetts.

Raynham police and fire departments discovered that a woman was seriously injured in response to reports of a pedestrian crash in the area of ​​Route 44 near Loews shortly after 4:30 pm.

She was taken by helicopter to Rhode Island Hospital.

Police believe the woman was attacked by a black Cadillac Escalade traveling east on Route 44 while trying to cross the road.

The driver, a 56-year-old Bridgewater man, was not injured in the collision. According to police, he stayed on the scene.

No charges have been filed and the investigation is ongoing. 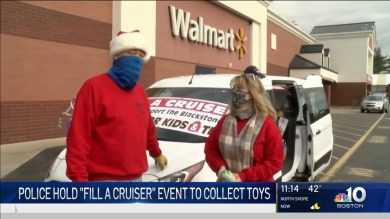 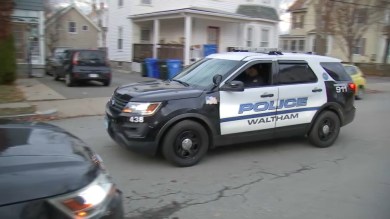 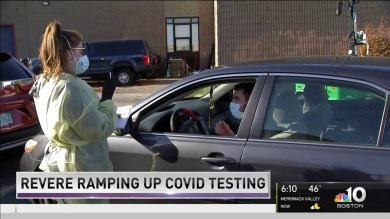 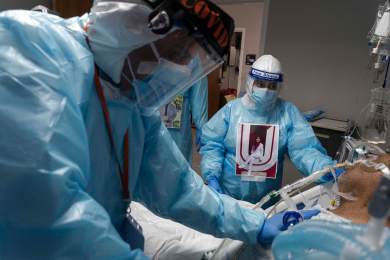 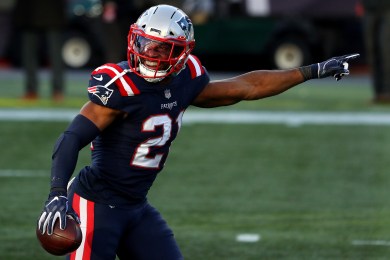 Netflix series ‘Dash and Lily’ strays from source novel, but not to its detriment – Boston University News Service – Boston, Massachusetts