Fresno, Calif. (KFSN)-A woman died after an accident in Fresno County, and authorities say she may have been attacked by a postal thief who carried out a stop sign.

According to CHP, two cars collided at the intersection of Manning Avenue and Elm Avenue around 1 pm on Monday.

Investigators believe that Hanford’s 30-year-old Bretony Goss Benner was traveling north in the car with the other two.

At the same time, police say the 64-year-old Felicia Madrid was heading west in Manning.

Officers say she stopped at the stop sign and then moved forward.

At that time, Gosvener allegedly ran a stop sign and collided with her.

Madrid died on the scene.

Investigators believe that people were trying to escape after stealing mail in the car that attacked her.

Gosvener was arrested for manslaughter on a felony vehicle.

This investigation is underway. 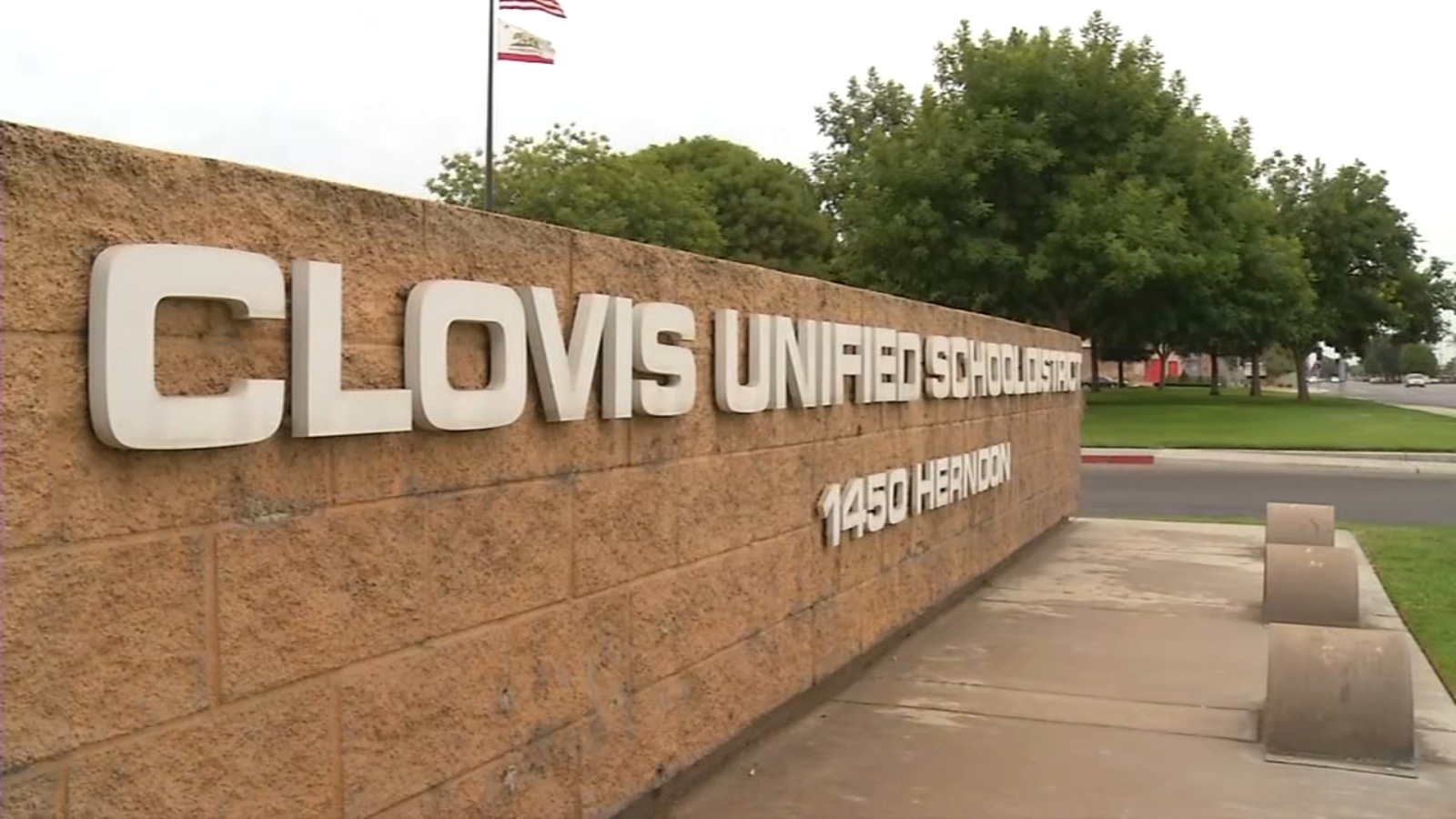 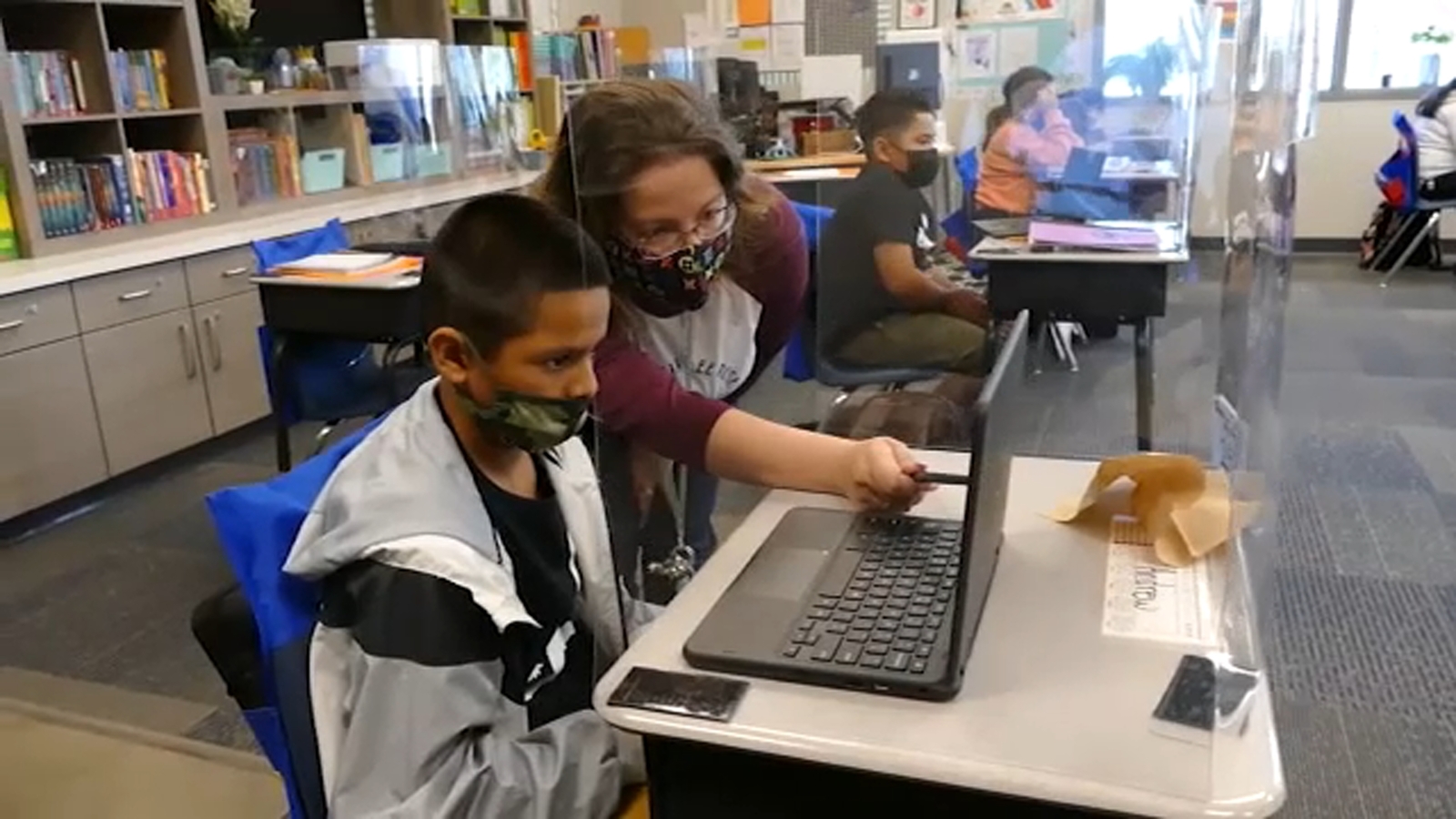 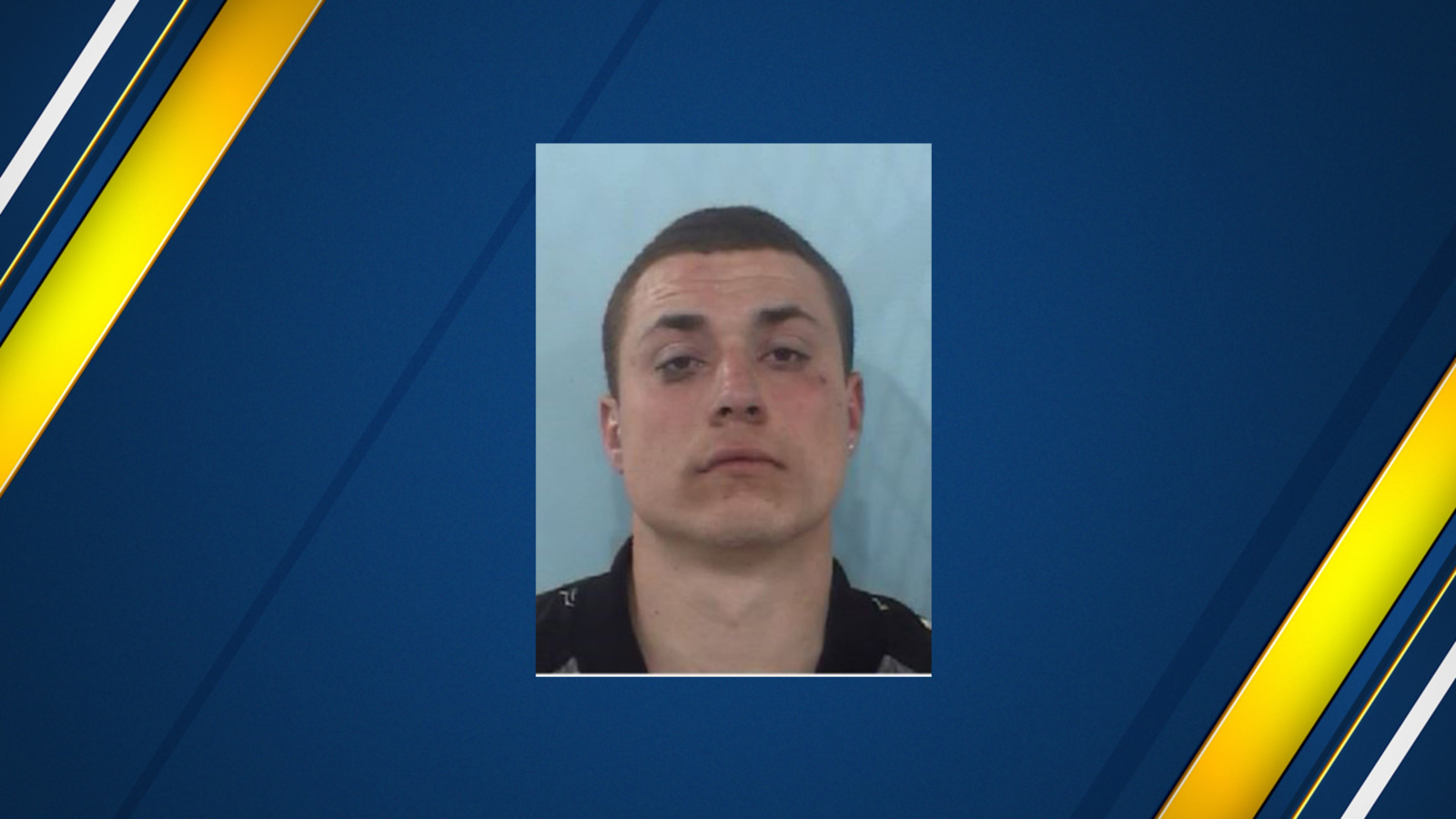 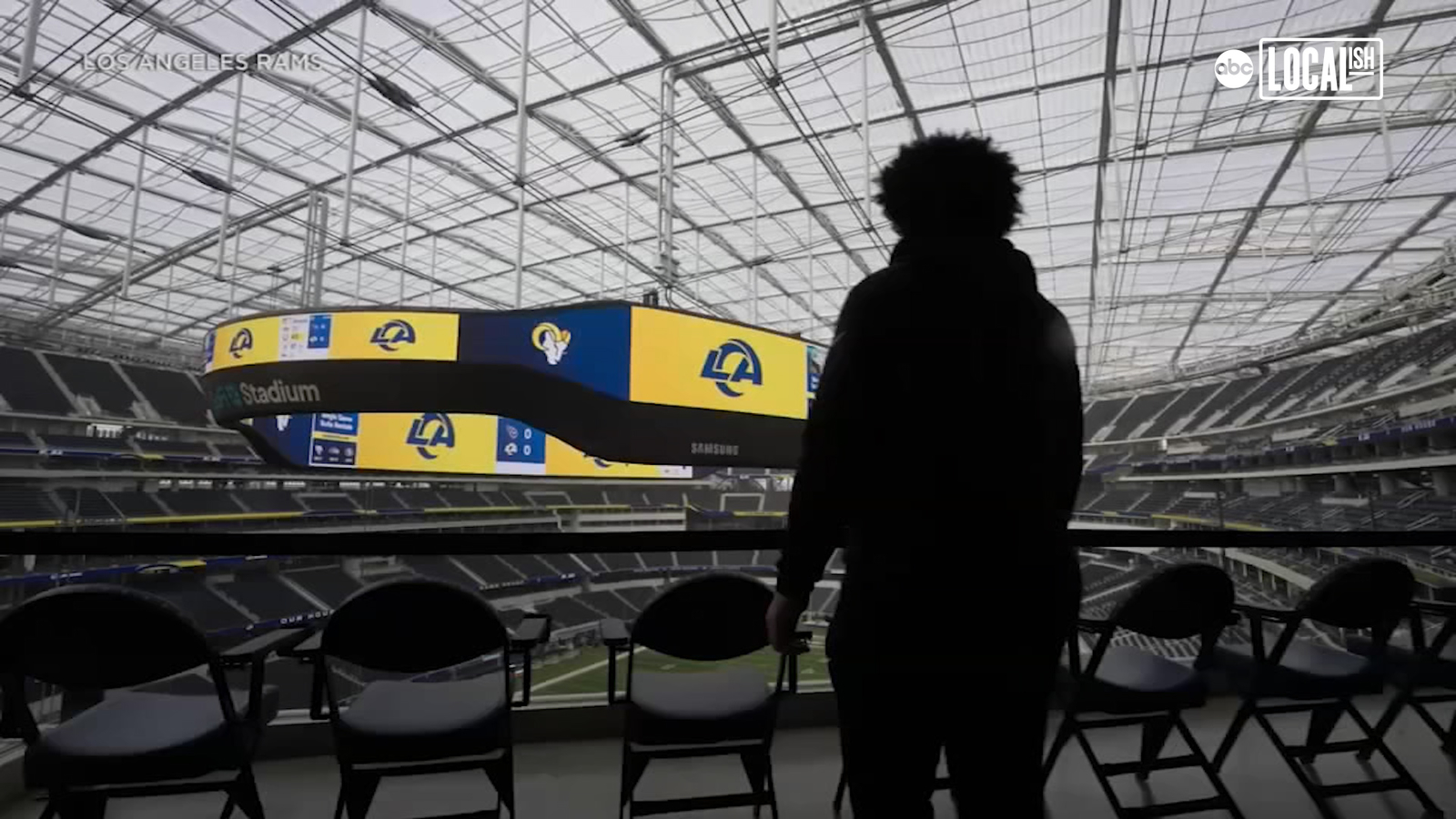