Tulsa, Oklahoma — A woman faces a crime that puts her child at risk after police say she died while driving with her child in a car on the Tulsa highway.

Police officers in Tulsa answered multiple calls at around 5:50 pm that the driver had been kicked out in the central lane of the southbound highway 169 near the exit on 51st Avenue. I stopped behind it.

Police said 20-year-old Ariana Walker died in the driver’s seat and another woman died in the passenger seat. Two children, 6 years and 2 months old, were sleeping in a child seat in the back seat.

The car door was locked and Walker was braking.

The policeman pulled the police car directly in front of Walker’s car and was able to stop her when Walker woke up and began to move forward. Police immediately made her park her car.

The children were not injured and were taken to their family’s home. Police say Walker failed the field drinking test.

She has been charged with two complaints and one count of drunk driving under the age of 21.

Walker’s Native American status will hand over the case to tribal authorities. 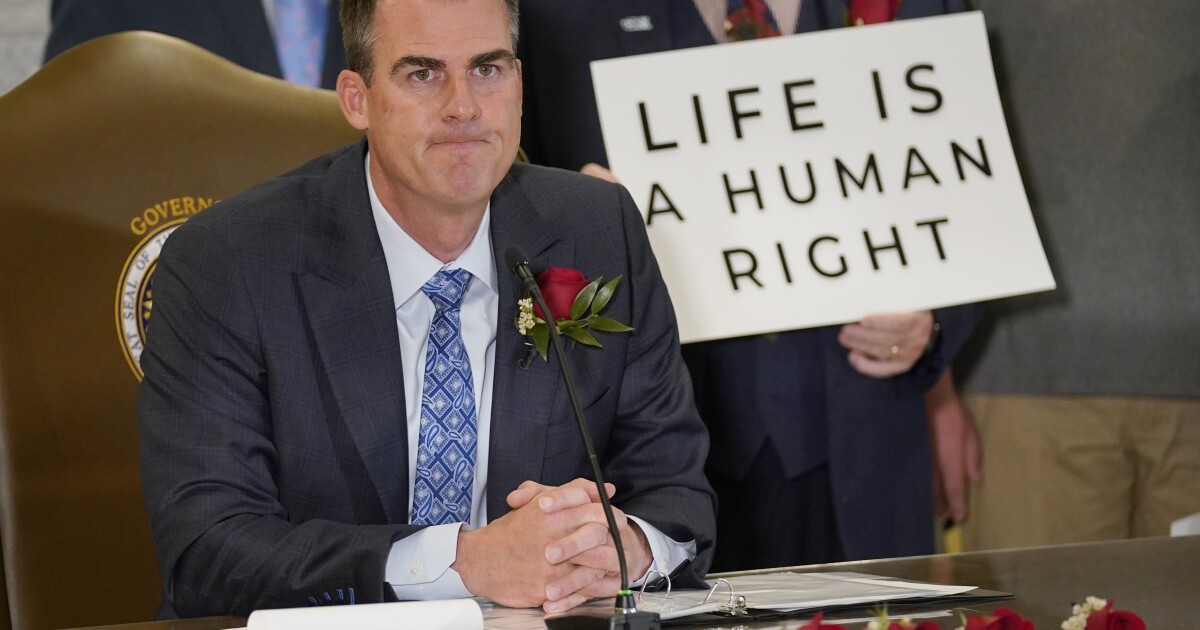 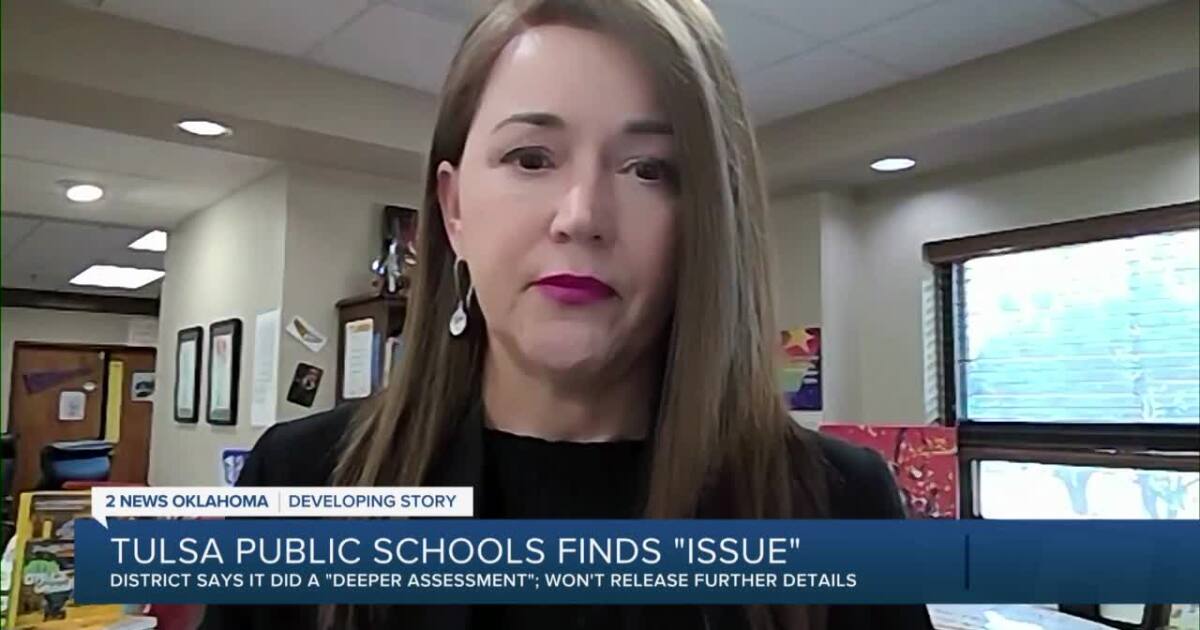 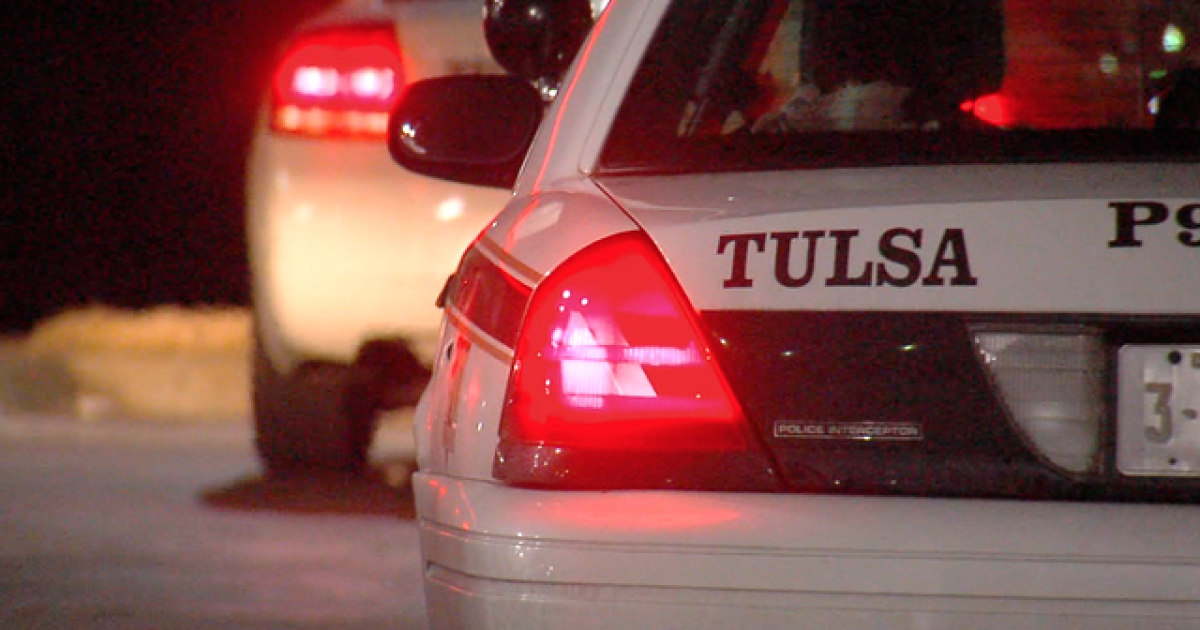 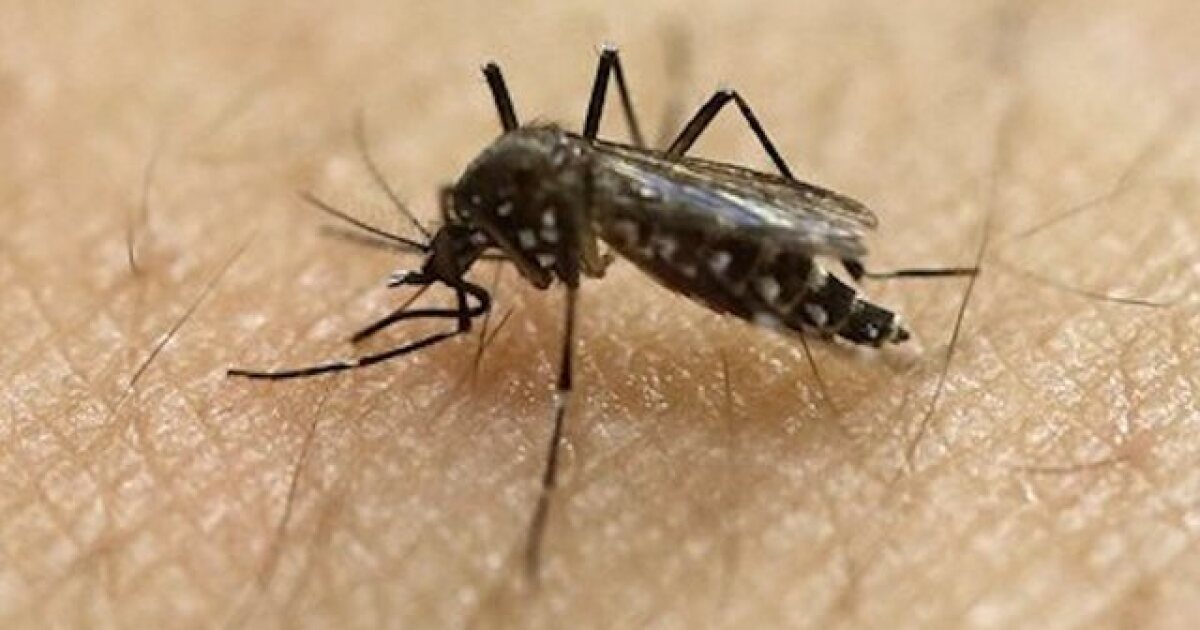 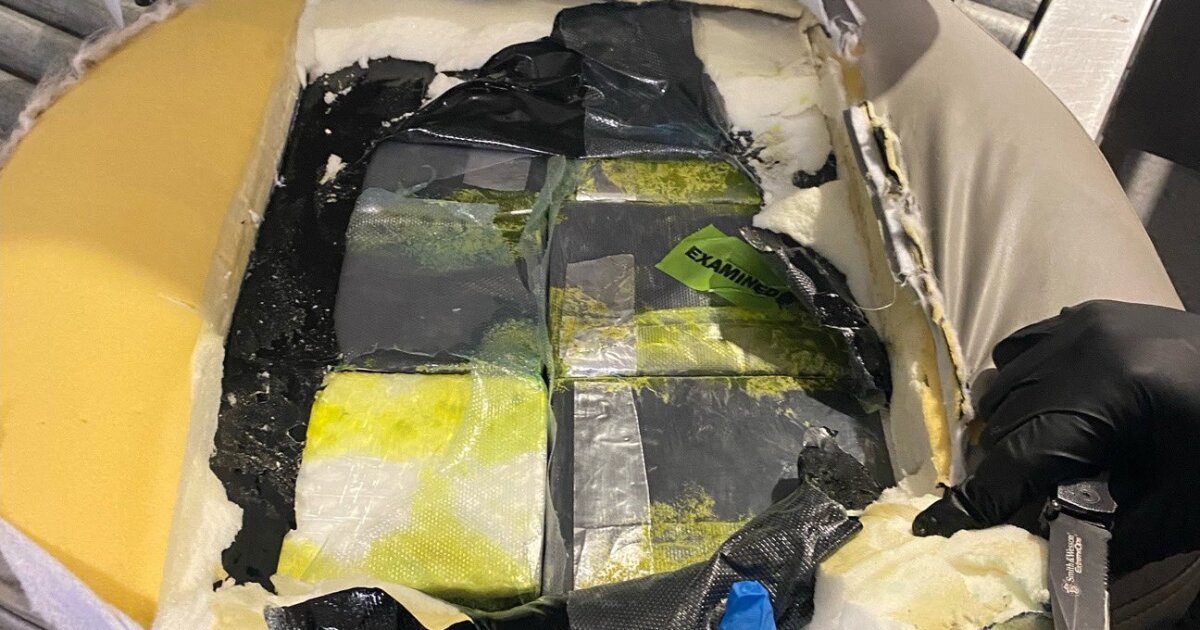 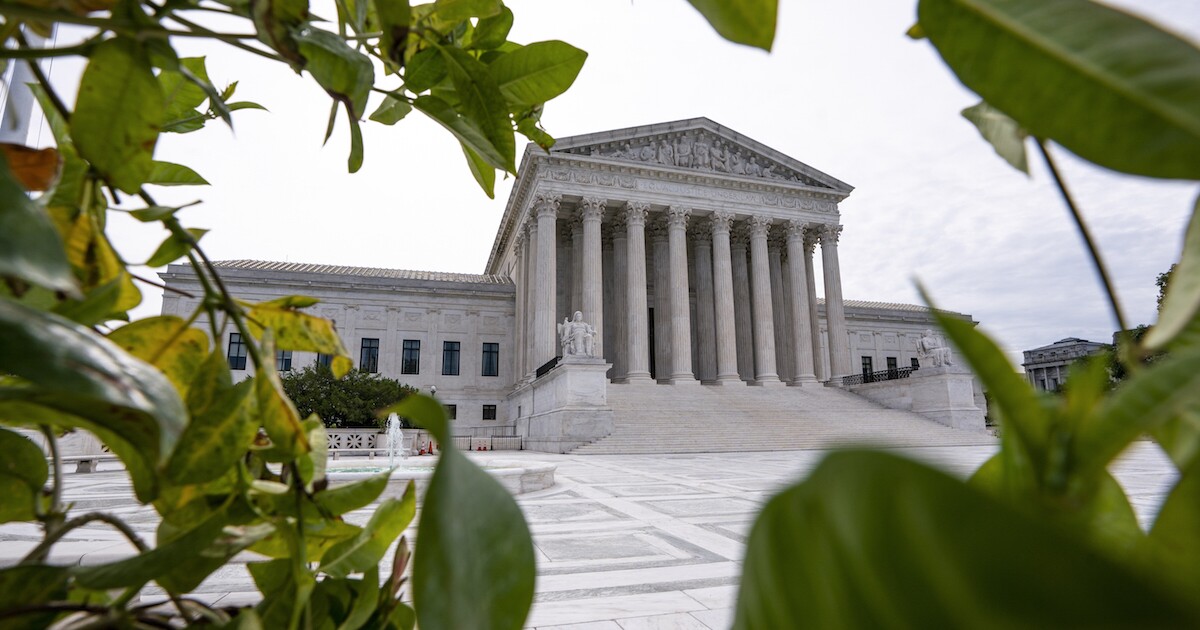