AKRON, Ohio (WJW) – The Summit County Medical Examiner’s Office and the Akron Police Department are investigating the shooting death of a 23-year-old woman.

According to the medical examiner, around 9:30 p.m. Wednesday, the woman was outside a home in the 500 block of Hoye Ave.

The woman was shot in the torso during a fight, according to a press release.

She died at the hospital a short time later.

The victim has not been identified.

Police have not said if they have a suspect in custody.

Here are the latest headlines from FOX 8 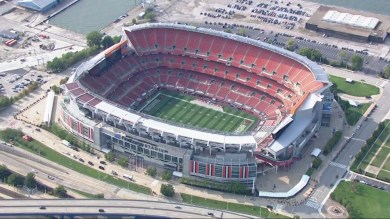 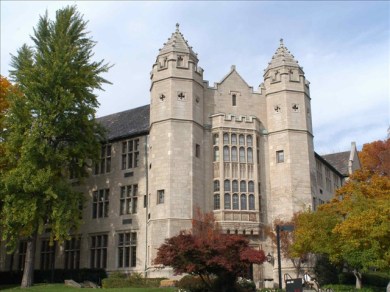 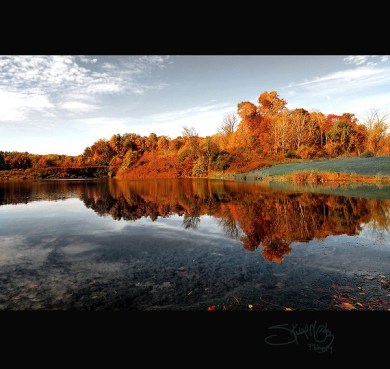 Ohio Ranked One of the Top 10 States in America to Visit This Fall – Cleveland, Ohio 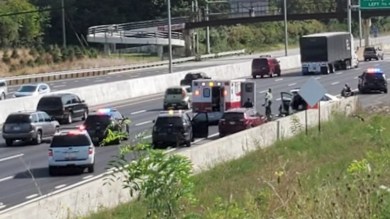 ODOT worker recovering after getting hit by car on highway, urges drivers to move over – Cleveland, Ohio 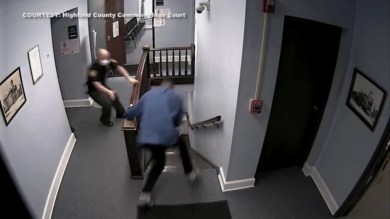 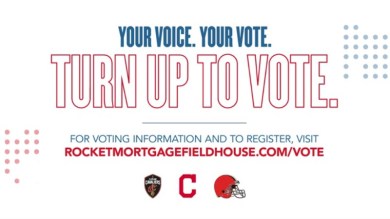