Franklin, TN (WKRN) – HVAC workers were rescued by the Franklin Fire Department after being trapped in a two-story cooling tower on Friday afternoon.

Franklin’s firefighters were dispatched to the 4600 block of Carriers Parkway, which houses the Williamson Medical Center Outpatient Imaging Building and other clinics, after 3 pm on Friday, according to the announcement.

Upon their arrival, HVAC workers were trapped in a cooling tower that struck a rotating fan blade and fell into a tight space beneath the fan.

In a statement, Franklin Fire Commander Joe Polenzani said the fans seemed to turn on automatically as workers entered the cooling tower without shutting off the power to the unit.

The firefighter had to remove the fan blade and crossbar to access the patient, and he was taken to the hospital in a non-hazardous state. 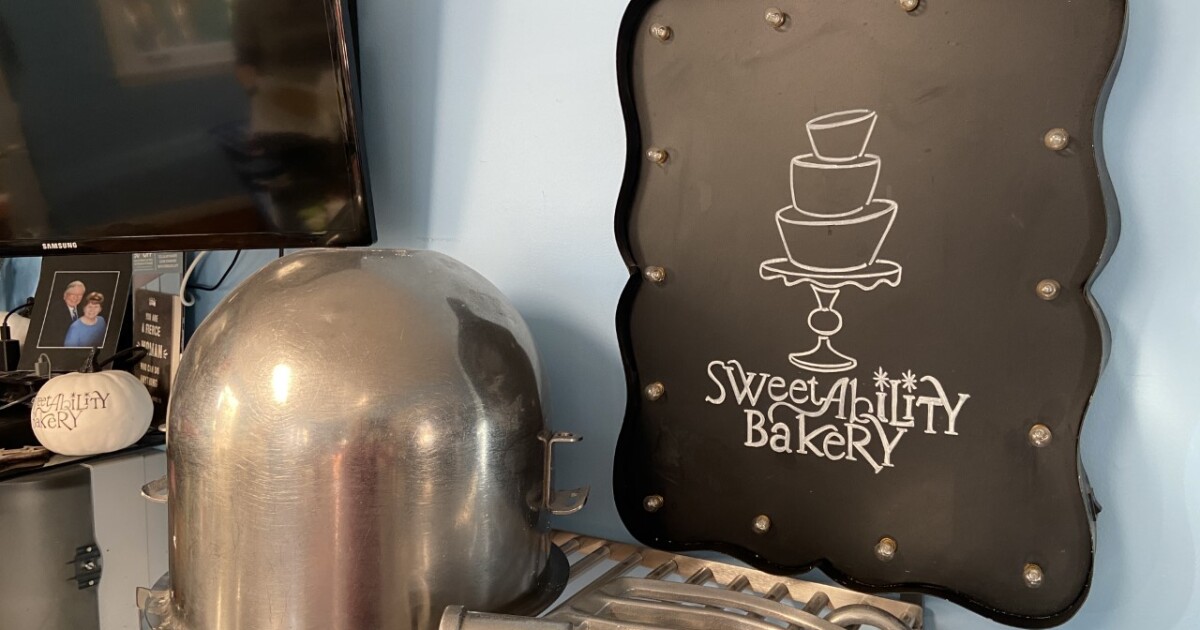