The collision caused a large pile and blocked traffic in several lanes. Five vehicles, including a large rig, were involved in the wreck.

A 25-year-old woman was declared dead on the scene.

“When there is a collision in the wrong direction, there is always the possibility that the driver is drunk driving. In this case, it’s a bit early, and we have to wait for the toxicology report to come back. “CHPSgt said. Lincoln McKenna.

Investigators say no one else was injured in the clash. 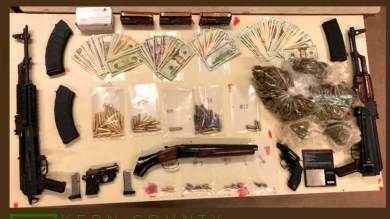 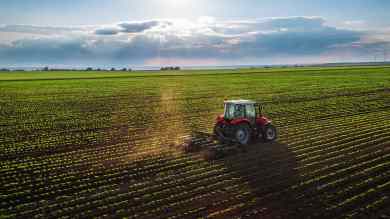 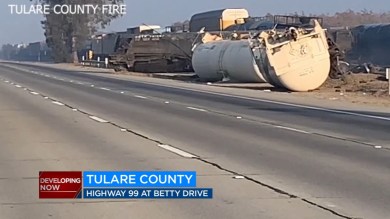 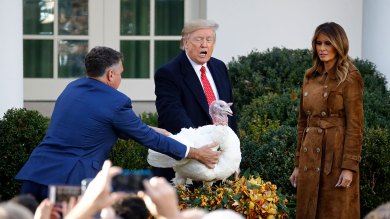